BeyBlade Tv app contains more than 300 episodes from both the series of Beyblade (Original and Metal Saga).

Beyblade is a Japanese manga series written and illustrated by Takao Aoki in order to promote sales of spinning tops called "Beyblades". Originally serialized in CoroCoro Comic from January, 2000 to December, 2003, the individual chapters were collected and published in 14 tankōbon by Shogakukan. The series focuses on a group of kids who form teams with which they battle one another using Beyblades.

Beyblade Metal Saga is a Japanese anime. It is a spin-off of the original Beyblade anime series, and was created by Tatsunoko Pro, Synergy SP, is co-produced by Nelvana. Metal Fight Beyblade airs every Sunday at 8:30 am on TV Tokyo. This Beyblade series features a complete new set of characters, and a new story. 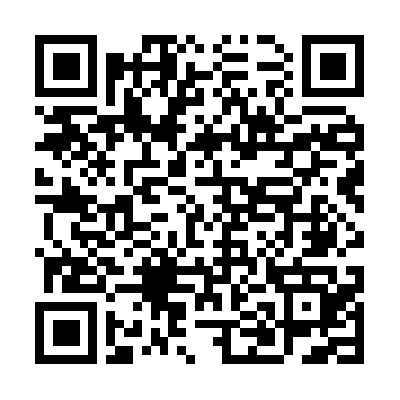