application drawing the characters in the series, film Doremon of Japan
filled with pictures of characters from Amin will get you can forever colored his character in my secret,
full color for your choice
Doreamon content
You can share photos with friends via email, social networks, facebook, twetter
Doraemon (Japanese: ドラえもん) is a Japanese manga series written and illustrated by the manga writing team Fujiko Fujio. The series has also been adapted into a successful anime series and media franchise. The story revolves around a robotic cat named Doraemon, who travels back in time from the 22nd century to aid a pre-teen boy named Nobita Nobi (野比 のび太 Nobi Nobita?).
The Doraemon manga series was first published in December 1969 in six different magazines. A total of 1,345 stories were created in the original series, which are published by Shogakukan under the Tentōmushi (てんとう虫?) manga brand, extending to forty-five volumes. The volumes are collected in the Takaoka Central Library in Toyama, Japan, where Fujiko Fujio was born. Turner Broadcasting System bought the rights to the Doraemon anime series in the mid-1980s for a US English-language release,[1] but canceled it without explanation before broadcasting any episodes. In July 2013 it was announced that the manga would be released digitally in English via the Amazon Kindle e-book service. It is one of the best-selling manga in the world, having sold over 100 million copies.
Awards for Doraemon include the Japan Cartoonists Association Award for excellence in 1973, the first Shogakukan Manga Award for children's manga in 1982, and the first Osamu Tezuka Culture Award in 1997. In March 2008 Japan's Foreign Ministry appointed Doraemon as the nation's first "anime ambassador." Ministry spokesman explained the novel decision as an attempt to help people in other countries understand Japanese anime better and to deepen their interest in Japanese culture." The Foreign Ministry action confirms that Doraemon has come to be considered a Japanese cultural icon. In India, its Hindi translation has been telecasted , where the anime version is the highest-rated Kids show, it won the best Kids Show award at the Nickelodeon Kids' Choice Awards India. In 2002 the anime character was acclaimed as an "Asian Hero" in a special feature survey conducted by Time Asia magazine. 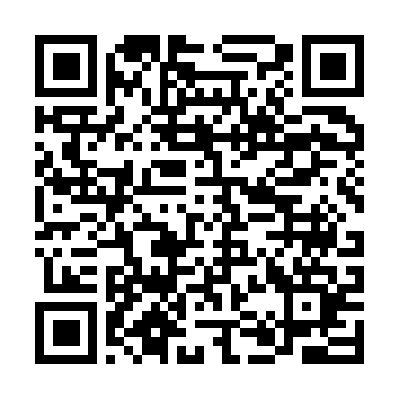