Hello Kitty coloring drawing application
with nearly 100 photos helly kitty cute and rich colour system you can have for your character
You can share your pictures to friends via email, facebook, twitter ...
Character description in the application
Initially known only as "the white kitten with no name" (名前のない白い子猫), the official character profiles for Hello Kitty now lists her full name as Kitty White (キティ・ホワイト Kiti Howaito?), born in the suburbs of London, England on November 1. Her height is described as five apples and her weight as three apples. She is portrayed as a bright and kind-hearted girl, very close to her twin sister Mimmy. She is good at baking cookies and loves Mama's homemade apple pie. She likes to collect cute things and her favorite subjects in school are English, music, and art.

The character is a gijinka, an anthropomorphism or personification of a cat. In August 2014 an anthropologist from the University of Hawaii was told by Sanrio that Kitty White was not simply a cat (i.e. "depicted on all fours"), describing her as a little English girl called Kitty White, from outside London. Following reports that interpreted this to mean she was human, a Sanrio PR representative said that the organization had "never said she was a human", explaining anthropomorphization by comparing the character to Mickey Mouse: "No one would mistake the Disney character for a human–but at the same time he's not quite a mouse. Just like Hello Kitty isn't a human, she's not quite a cat either." Sanrio stated further, "Hello Kitty was done in the motif of a cat. It's going too far to say that Hello Kitty is not a cat."

Hello Kitty is portrayed with a large family with the surname White. Her twin sister Mimmy is described as "shy and very girly," interested in sewing and dreaming of marriage. While Hello Kitty wears a red bow on her left ear, Mimmy wears a yellow one on the right. Their father George is described as dependable, humorous but also absent-minded. Their mother Mary is portrayed as a good cook who loves doing housework. Grandpa Anthony likes to tell stories and Grandma Margaret likes sewing. Dear Daniel is Hello Kitty's childhood friend. His character profile describes him as born in London on May 3 with the name Daniel Starr. He traveled with his parents and was away from Hello Kitty for a long time. He is portrayed as fashionable and sensitive, good at dancing and playing the piano, with an interest in photography, and dreams of being a celebrity. Charmmy Kitty is Hello Kitty's pet, a white Persian. She is described as docile, obedient and fond of shiny things. Her necklace holds the key to Hello Kitty's jewelry box. Hello Kitty also has a pet hamster named Sugar, who was a gift from Dear Daniel. 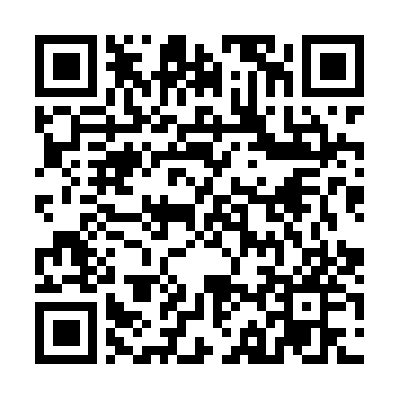