T20 is the most popular form of cricket these days. That’s because it provides more entertainment than other forms of the game.Cricket has announced T20 World Cup 2014 schedule and fixtures dates as per FTP of Cricket which is set to take place in Bangladesh from 16 March to 6 April, 2014 in four major cities including Mirpur, Chittagong, Sylhet and Cox's Bazar.
For the first time the tournament will have 16 teams including 10 full members qualified directly and 6 associate members qualified through 2013 World Twenty20 Qualifier. Total 35 matches will be played in World Twenty20 2013/14.
This app contains detailed information about World Twenty20 2013/14 Schedule with time table and full fixtures.
The tournament starts with the qualifiers leg from March 16 and the tournament proper from March 21, when arch-rivals India and Pakistan face each other. The last match of the tournament will be held on Apr 6, 2014.
This more helpful for Cricket T20 fans because in this app all matches schedule included also venue with briefly so every one understand it.
Get time tables, schedules and locations for all men's matches through this app. This app provides Quick Links to information like Latest news, Fixtures, Teams, Photos, Groups, and Schedule etc. 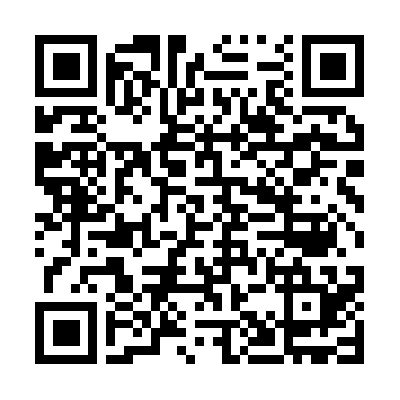