MyFav apps help you to find all information about your favorite artist at one location. Look at album information or here your favorite song, watch YouTube Videos, reed the recent news or buy and download albums of your fav artist. This app features Lady Antebellum.
Lady Antebellum is a country music group formed in Nashville, Tennessee in 2006. The trio is composed of Charles Kelley (lead and background vocals), Dave Haywood (background vocals, guitar, piano, mandolin) and Hillary Scott (lead and background vocals).

In October 2009 their debut album, was certified platinum by the RIAA in the United States. The album also included the singles “Lookin' for a Good Time” and “I Run to You,” the latter of which became the group's first #1 country hit in July 2009.

The title track “Need You Now,” was released in mid-2009 as the first single off the band's 2010 second album, and was the group's second #1 country single going on to become the most downloaded country song of all time. 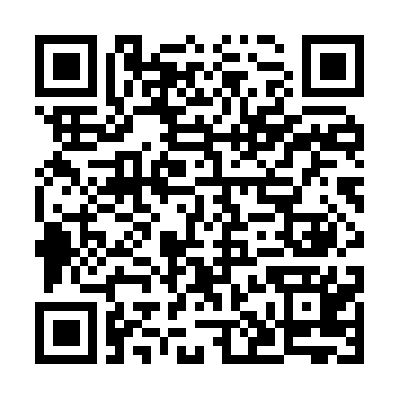