About Need for Speed Rivals:
Rivals takes on some gameplay styles of earlier Underground titles in the franchise with cues on aesthetic vehicle personalization, as paint jobs, decals, rims and license plates and liveries can be modified, as well as vehicle performance, and various Pursuit Tech gadgets.
With the exception of the Aston Martin Vanquish, other vehicles are only available in either racer or police variant.
Ferrari officially return to the franchise in full form for the first time in eleven years since Hot Pursuit 2 in 2002 (although they've appeared in 2009's Shift as Xbox 360-exclusive downloadable content) with the F12berlinetta, 458 Spider, 458 Italia, FF, Enzo, and 599 GTO being the Ferrari vehicles featured. 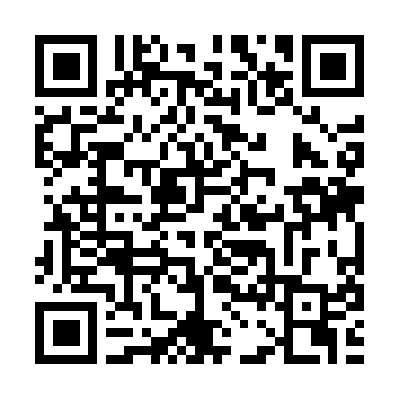