application drawing One Pice manga
with the photo in the cartoon, comics one pice you can coloring creativity to your character
filled with rich colors you can customize colors for your character
You can share it to your friends via email, social network facebook twitter ...
OnePice description
One Piece (ワンピース Wan Pīsu?) is a Japanese manga series written and illustrated by Eiichiro Oda. It has been serialized in Weekly Shōnen Jump since July 19, 1997; the individual chapters are being published in tankōbon volumes by Shueisha, with the first released on December 24, 1997, and the 76th volume released as of December 2014. One Piece follows the adventures of Monkey D. Luffy, a young man whose body gains the properties of rubber after unintentionally eating a Devil Fruit, and his diverse crew of pirates, named the Straw Hat Pirates. Luffy explores the ocean in search of the world's ultimate treasure known as "One Piece" in order to become the next Pirate King.
The chapters have been adapted into an original video animation (OVA) produced by Production I.G in 1998, and an anime series produced by Toei Animation, which began broadcasting in Japan in 1999. Since then, the still continuing series has aired over 678 episodes. Additionally, Toei has developed thirteen animated feature films, two OVA's, and five television specials. Several companies have developed various types of merchandising such as a trading card game, and a large number of video games. The manga series was licensed for an English language release in North America by Viz Media, in the United Kingdom by Gollancz Manga, and in Australia by Madman Entertainment. The entire anime series was first licensed by 4Kids, which due to poor reception, shifted in 2007 to Funimation for an English-language release in North America.
One Piece has received widespread critical acclaim, primarily for its art, characterization, humor and story. Several volumes of the manga have broken publishing records, including highest initial print run of any book in Japan and the first book to sell over three million copies in Oricon history. As of 2013, the series had over 345 million volumes in circulation worldwide, making it the best-selling manga series in history. 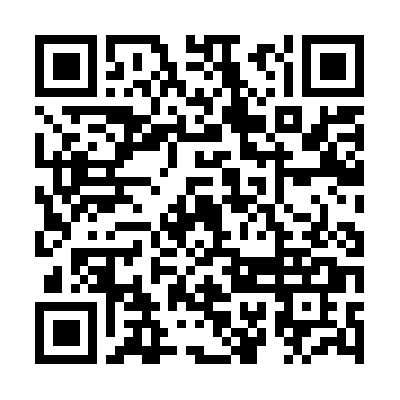