Due to a political conspiracy an innocent man is sent to death row and his only hope is his brother who makes it his mission to deliberately get himself sent to the same prison in order to break the both of them out from the inside out.

Season 1:
The first season follows the rescue of Lincoln Burrows (Dominic Purcell), who is accused of murdering Terrence Steadman (John Billingsley), the brother of Vice President of the United States Caroline Reynolds (Patricia Wettig). Lincoln is sentenced to death and is incarcerated in Fox River State Penitentiary where he awaits his execution. Lincoln's brother, brilliant structural engineer Michael Scofield (Wentworth Miller), is convinced of Lincoln's innocence and formulates an escape plan. In order to gain access to Fox River, Michael commits an armed robbery which results in his being sentenced to Fox River. In prison, Michael befriends the prison doctor Sara Tancredi (Sarah Wayne Callies) when he pretends to suffer from Type 1 diabetes, in order to gain daily access to the prison's infirmary.

Season 2:
The second season begins eight hours after the escape, focusing mainly on the eight escapees. Series creator Paul Scheuring describes the second season as "The Fugitive times eight" and likens it to the "second half of The Great Escape."

Season 3:
The third season follows both Michael inside Sona and Lincoln on the outside in Panama. Sona is a prison that has been run by the inmates and guarded only from the outside due to a riot the year before.

Season 4:
The major storyline for the fourth season is about a team recruited by Homeland Security agent Don Self (Michael Rapaport) to obtain Scylla. Although the team initially believes it to be the Company's "black book", it is later revealed to contain information on an advanced renewable power cell. Over the course of the first half of the season, the team obtains cards to access Scylla, and breaks into Company headquarters to steal it.

Contact us: http://www.mobicartoon.com/film/prison-break-full
- If it usually kicks you out, please reset your device to get more memory to play. This is the issue of Windows phone 8.0.
- Load faster.
- Fix next/prev action. 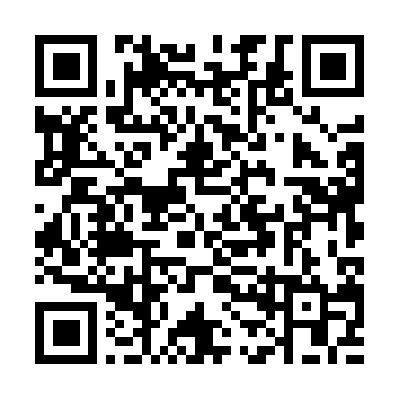