applications to draw super mario
with this application you can optionally coloring creativity to your character in the famous game of ninntendo
with many images we collected for you the creation agreement
with the coloring tool you can select more colors to the bowl for his favorite character
about super mario
Mario (Japanese: マリオ Hepburn: Mario?) is a fictional character in the Mario video game franchise, created by Nintendo's Japanese video game designer, Shigeru Miyamoto. Serving as the company's mascot and the eponymous protagonist of the series, Mario has appeared in over 200 video games since his creation. Depicted as a short, pudgy, Italian plumber who resides in the Mushroom Kingdom, his adventures generally center upon rescuing Princess Peach from the Koopa villain Bowser. His younger brother is Luigi.

The Mario franchise is the best-selling video game franchise of all time.[1] Over 210 million units of the overall Mario series of games have been sold.[2] Outside of the Super Mario platform series, other Mario genres include the Mario Kart racing series, sports games such as the Mario Tennis and Mario Golf series, role-playing games such as Super Mario RPG and Paper Mario, and educational games such as Mario Is Missing! and Mario's Time Machine. The franchise has branched into several mediums, including television shows, film, comics and a line of licensed merchandise. Since 1995, Mario has been voiced by Charles Martinet. 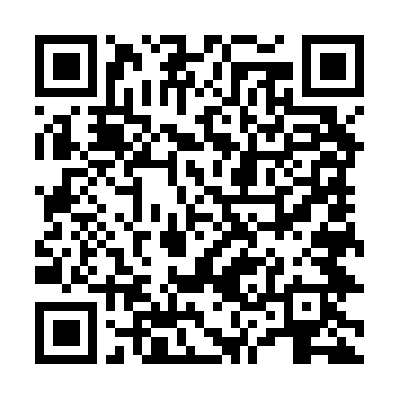