Tower of Saviors is a mobile game developed by Mad Head Limited, a Hong Kong-based mobile application developer. ToS is a combination of a match 3 game and an RPG, with characters from various mythologies and cultures. In the U.S., United Kingdom, Canada, and Australia iOS markets, ToS is published as War of Dragons by the mobile gaming firm Storm8.

In ancient days, people has built a tower and named it Enochian, it's used to reach the heavens and learn Gods' ways. Once Enochian was secured, Demons of Hell and Earth tried to use it as a gateway to enter and crash the Gods' World. A bloody war started between God, Demon and Human kind within Enochian Tower. Just when Demons were about to succeed, Gods used their final strength to break the Tower at its top and sealed Demons within. Thousands years later, Human creatures were left with the suffering from endless wars breaking forth by the remaining Demons. The only hope lies on Summoners to unleash the Seals within Enochian and seek the help from Gods.

In Tower of Saviors, players assume the role of Summoners and collect various monster cards with various mythological backgrounds and rarities as player moved on. Runestones are tiles that player have to align horizontally or vertically with the basic minimum of 3 Runestones in order to dissolve them. Aligning at least 3 Runestones of the same attribute will give Players' monsters power to attack corresponding with respective Runestones attributes. Runestones can be moved all over the board within a time limit per round. Once time is up, Attack power will be calculated according to the Runestones dissolved. Players can make a Combo by dissolving 2 or more Runestones combination. The more Combo Player made, the more powerful Attack are launch on enemies.
Version 2.4.6
After one year, faced a lot of reason until now just update the TOS BGM Application, sorry about inconvenience cause, wish this latest version will let you feel convenience and enjoys to use the application.

We add some useful features for users to let it convenience, although we think the application is not perfect, we slowly changed it, so that the users will happy and enjoys use the application. 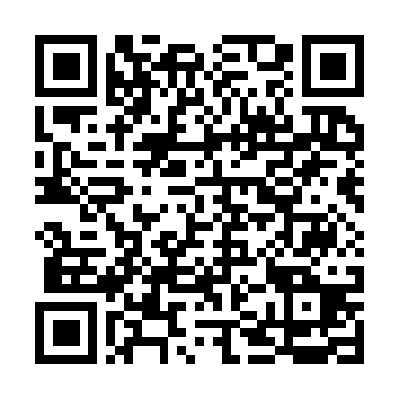