This app is in Staging and or Beta. It may not be available for public download.

PLEASE READ BELOW!
This is a BETA version of Tweetium for Windows Phone 8.1 (Universal App), intended for existing Tweetium customers (for whom it is free).

WARNING: If you experience a crash when scrolling the app immediately after launch, this is due to a bug in some Windows Phone 8.1 Update 1 versions (mainly on the M8 and Lumia 930). To avoid this, let the app sit for a couple of seconds before scrolling. Hopefully MS will release the fixed OS update to your devices soon.

This BETA is not listed in the store. If you found a link here and are not an existing customer, and you choose to buy the app during the beta period, *please* do not leave a bad review based on your BETA experience. Instead, please use the support link to send along any problems you encounter or feedback you have. Thank you.

Tweetium is the premium Windows Twitter client you've been waiting for. It's slick. It's fast. It's been designed with ample feedback from serious Twitter users, with the goal of helping you get the most out of Twitter on Windows desktops, laptops, and tablets.

The base app price gets you the fully featured standard app with support for using one Twitter account at a time. You can now also purchase Tweetium Pro from within the app, which enables support for up to 7 accounts, push notifications, TweetMarker sync, and integrated news reading powered by our other app, Newseen. Read more about the Tweetium Pro offer on our website.
Beta Build 279
- Fixed a phone-specific crash when searching certain queries on last update
- Fixed a problem where DM threads would accumulate duplicate series of messages
-- I think this is what was disrupting DM reply input for some users
- Fixed DM threads not always scrolling to most recent message when expanded
- Another fix for users having problems with deleted accounts

Beta Build 277
- Initial support for restoring position after the app has been terminated in the background by the OS.
-- This is an early piece of a larger set of work, but should improve certain scenarios
- Search box suggestions now show matching hashtag and friend list suggestions
- Fixes to account removal (particularly to ensure roaming doesn't revive them)
- Fixes aimed at users with orphaned account registrations because of deleted Twitter accounts
- Fixed an issue where triggering a thread expansion (often accidentally) then immediately pivoting would result in the expanded tweet/thread appearing in the new view and causing scrolling to a random position
- Fixed a crash when unloading a conversation that's still loading, reported by a couple of users
- Fixed a crash when the Trending tab doesn't find any trending topics, reported by a user

Beta Build 276
- Phone status bar and appbar now overlay the content area and are now transparent/translucent + colorized
(thanks to @frothiesteak for pointing me at the crazy API needed to make this possible in JS apps).
- This has other nice side effects like smoother keyboard entrance and appbar hide/show animations (i.e. for image viewers).
- Status bar setting now defaults to "on".
- Added the ability to view the favorites of other users.
- Really fixed the problem where tweets would in rare cases show up in the wrong view in place of correct tweets.
- A few color fixes to various color schemes. 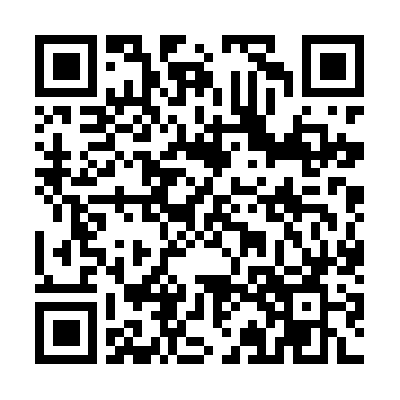