About the list
********
This list includes only those persons who were sworn into office as president following the ratification of the United States Constitution, which took effect on March 4, 1789. For American leaders before this ratification, see President of the Continental Congress. The list does not include any Acting Presidents under the Twenty-fifth Amendment to the United States Constitution.

There have been forty-three people sworn into office, and forty-four presidencies, due to the fact that Grover Cleveland served two non-consecutive terms and is counted chronologically as both the twenty-second and the twenty-fourth president. Of the individuals elected as president, four died in office of natural causes (William Henry Harrison, Zachary Taylor, Warren G. Harding, and Franklin D. Roosevelt), one resigned (Richard Nixon), and four were assassinated (Abraham Lincoln, James A. Garfield, William McKinley, and John F. Kennedy). The first president was George Washington, who was inaugurated in 1789 after a unanimous Electoral College vote. William Henry Harrison spent the shortest time in office at 31 days in 1841. At over twelve years, Franklin D. Roosevelt spent the longest time in office, and is the only president to serve more than two terms; he died shortly into his fourth term in 1945. The current president is Barack Obama; he assumed the office on January 20, 2009, and is the first president of African American descent. He is also the first president born outside the Contiguous United States, having been born in Hawaii. 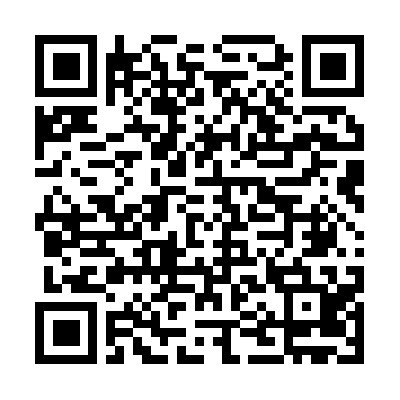