Alcatel Mobile Phone's Russian Twitter account has posted a pair of images to Instagram showing an Alcatel One Touch smartphone running Windows Phone 7.8, which it says will be on sale in Russia "before the end of the year". Little is known about the phone, but the images show a 5 megapixel camera, a front facing camera, twin-microphones, and a 480x800 resolution screen.

Despite sharing the Alcatel brand name with French telecommunications giant Alacetl-Lucent, Alcatel Mobile Phones are, in fact, manufactured by Chinese company TCL. The branding is the marketing remnant from an earlier joint venture between the two companies. 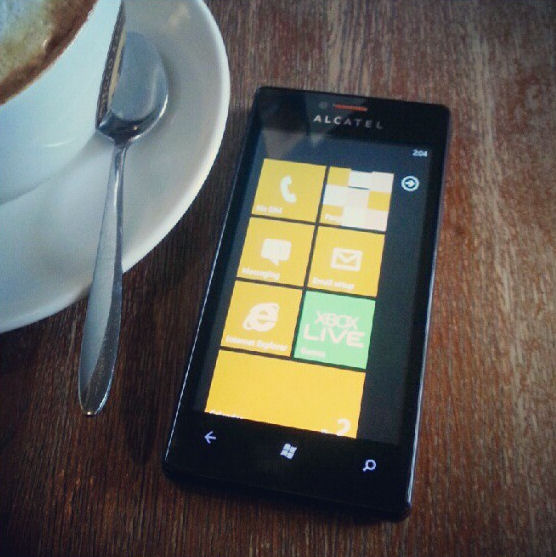 Running Windows Phone 7.8 means the handset is likely to be an affordable low cost device. As we noted in our recent editorial, Windows Phone 7.8 devices have a significant role to play in making the platform available on lower cost hardware as we move into 2013. Nokia has already enjoyed considerable sales success with lower cost devices; for example, the Nokia Lumia 610 is already the best selling Windows Phone handset in both Russia, China and a number of other markets. 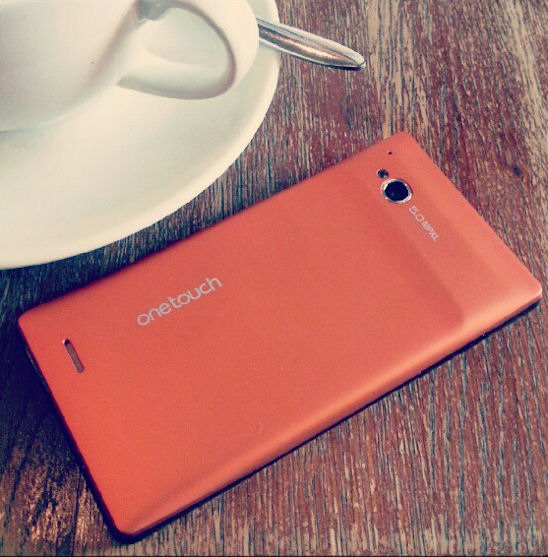