Clarifying what Denim means to the top end Lumia smartphones... and to the rest

With Lumia Denim rolling out as I write this (you saw the promo video introducing the main features), I thought it would be useful to clarify which top end Lumia is getting which feature as a result of the update, and also tackle a few Frequently Asked Questions. Denim, including Windows Phone 8.1 Update 1, is a huge update to all Lumias, not just the top end devices.

If you're a keen follower of Windows Phone then I'm guessing you've had your phone on the Preview for Developers programme. This is notable because the updates to the core Windows Phone OS in the programme essentially take each phone up to the level in Denim. But there are still some extra bits, shown in the table, for some of the top end Lumias.

Note that the pattern for the Lumia 920/925/1020 below is repeated right down the device chain, i.e. right to the lowest end models, so we don't need to list these here. If any such phones have been kept up to date with the Preview for Developers programme then they'll already have everything that 'Denim' brings. Of course, the likelihood as we go further down the chain, is that users won't be so knowledgeable and probably won't have tried the Preview, so the delights of Cortana, Start screen folders, etc. will be brand new to them, in which case Denim is a huge upgrade.

But on with the top end Lumias, the ones you and I probably care most about. Better cameras, better chipsets, more possibilities.

* it's still depending on market, of course - Cortana relies on a Microsoft server back-end and this isn't available in every country yet
** on the more limited Snapdragon 400 chipset here, it's just 2K capture and 2MP image 'moments' 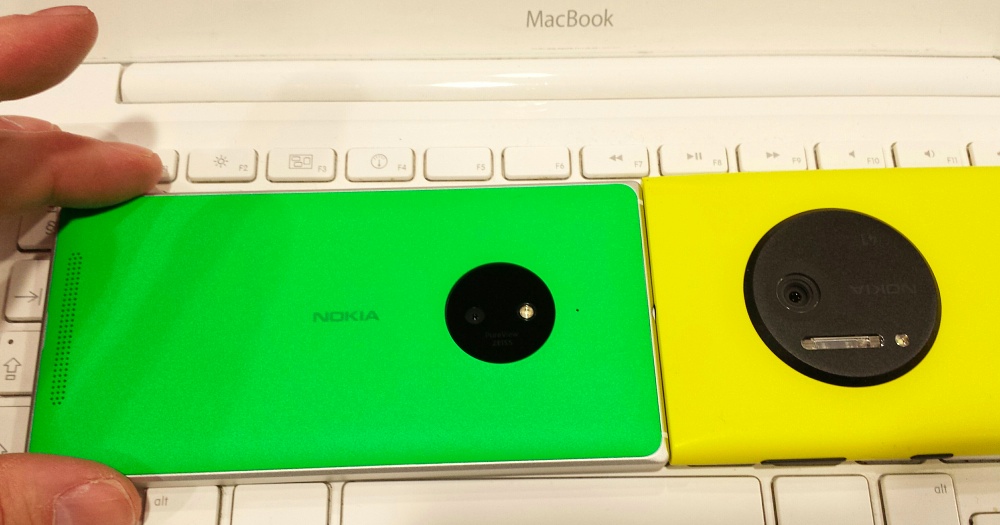 With no sign of Denim on any of my devices as I write this, there are still some small points of uncertainty. I've heard that the UI changes in Lumia Camera mean that it's hard (if not impossible?) to get to the reframing functionality on the Lumia 930 and 1520. Watch this space for more, hopefully in the next few days, as Microsoft's servers open up to more country variants.

What's more certain is that Denim on the Lumia 1020 is (for people already on the Preview for Developers) as uneventful as it should be for anyone with a 920 or 925. The slower core chipset and the sheer number of pixels that have to be processed mean that the background oversampling in Lumia Camera 5 would be impractical, so out go the quick shot to shot times and the 'rich capture' multi-shot system.

Will there be any pleasant surprises in Denim for 920/925/1020 owners? We'll see. I've also seen evidence that the background image processing in Lumia Camera 5 on the likes of the 930 produces worse results, but I need to test all this first hand. The ex-Nokia, now Microsoft imaging team rarely screw up something this basic.

The big question for some is whether the faster imaging experience on the Lumia 930 (or even 830) with Denim can finally outweigh the superior image quality and Xenon on the Lumia 1020. Certainly the latter is getting long in the tooth, certainly there's a crying need for a Snapdragon 805-running successor, and I'm starting to get a good feeling about 2015 after all.... 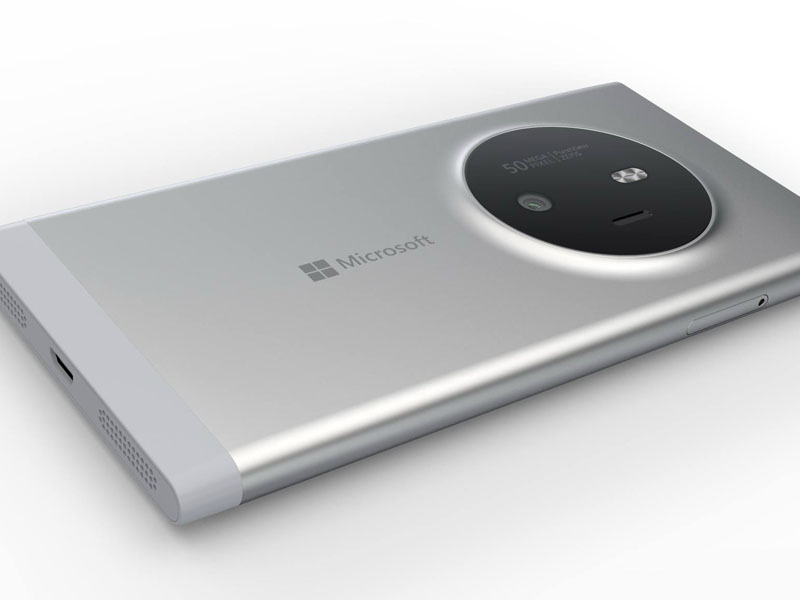 Filed: Home > Features > Clarifying what Denim means to the top end Lumia smartphones... and to the rest