Nokia have a huge user-base on their Symbian OS platform, and one of the challenges is going to be transitioining many of them to Windows Phone and the recently announced Nokia Lumia 800 and 710 devices. As part of the strategy, they've released an interactive media preview for Symbian uses to experience a flavour of the Lumia range and Metro UI. 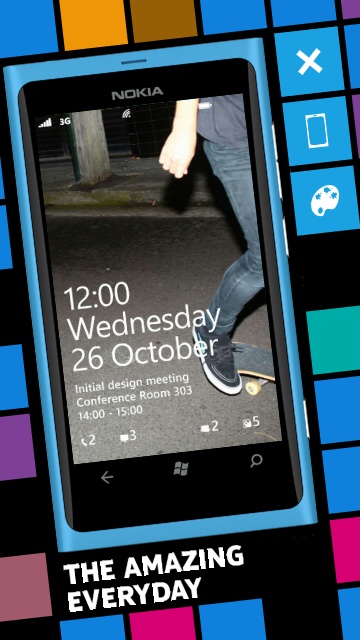 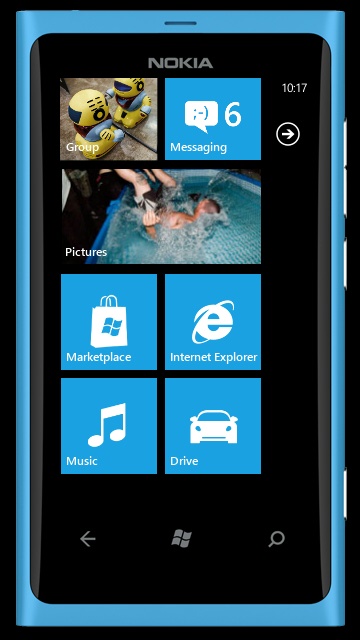 The app is available in Nokia's App Store, although we think the reaction from the hardcore Symbian fans might be a bit... heated! For everyone else, this is a nice touch, coupled with the advertising, to keep educating the potential customers.