We've waited patiently (or at least I have) for the Xbox Live version of Sudoku to be released. The US market picked this title up at the same time as Minesweeper came up, now it's time for the UK to get the free app and a shot at the 50 gamer points on offer.

While it is a free download, it is advertising supported along the top, in a similar way to Xbox Live's Minesweeper. 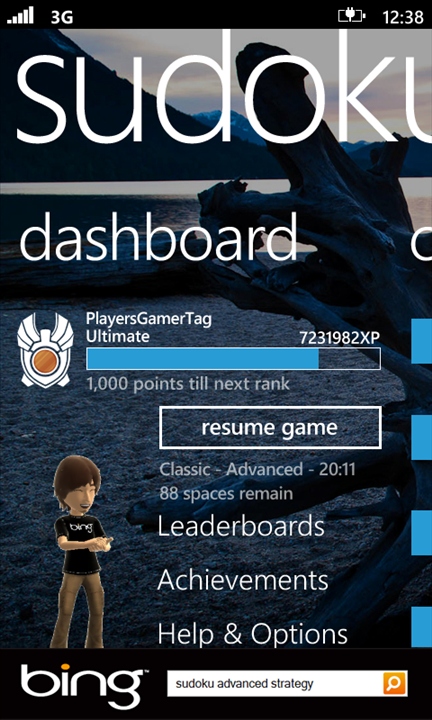 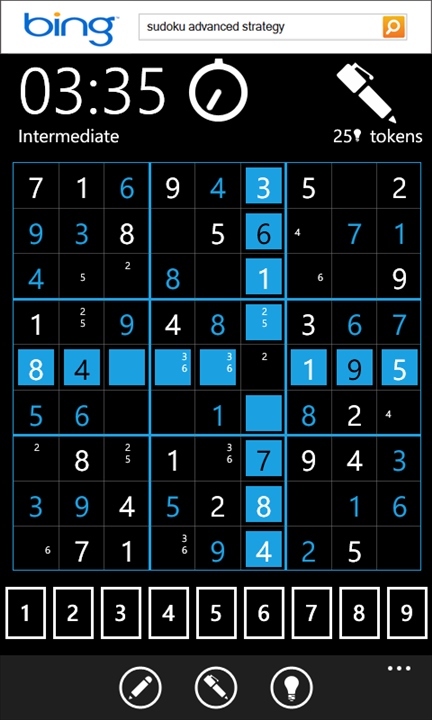 We'll have a review of Sudoku over the next week or so, in the meantime why not let us know what you think in the comments.