Sneaking in just before the Christmas rush, the Nokia Lumia 800 picks up What Mobile's Phone of the Year Editor's Choice award, even though it was only announced at the end of October, and been available to the public since Wednesday. Voting was carried out on the What Mobile website during October, the results were announced last night, with the Nokia Lumia 800 picking up the "Editor's Choice Award." 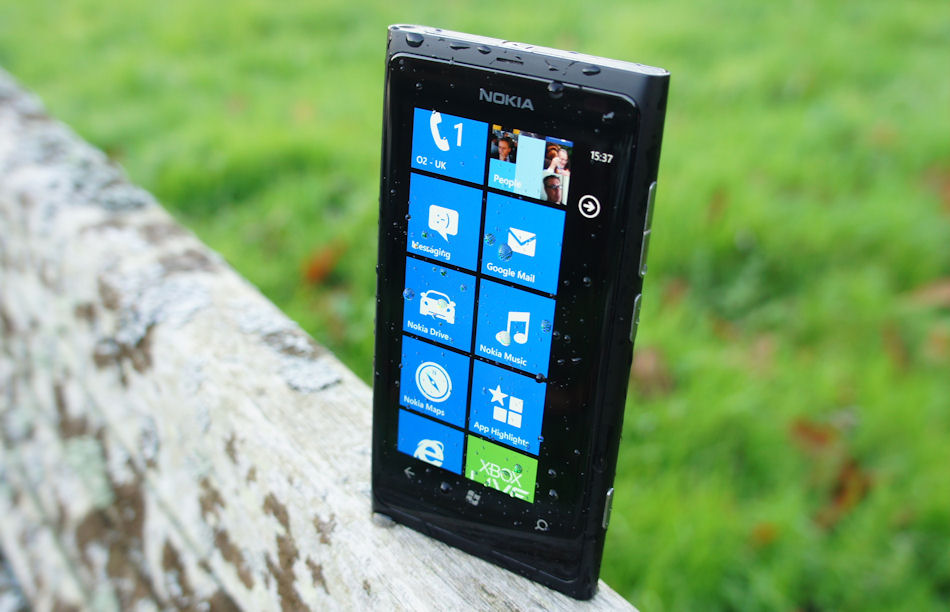 From What Mobile's editor, Richard Melville:

It’s no secret that Nokia make great phones but with a new Windows Phone Mango operating system, great design and a competitive price, the Lumia 800 feels like real innovation for smartphones and, importantly, one that’s cool enough to attract everyone from gadget geeks to casual, fashion conscious phone users.”

I think it's fair to say that Nokia have played the PR part of the 800 launch very well, and the public reaction to that is being seen in online polls similar to the ones above. Early indications on sales are good, although like many, we wait to see something more concrete than "best ever!"

Update: We've got more details from What Mobile (hat tip to Marcus in the comments), and the award to the Lumia 800 was the "Editor's Choice" award, not "Phone of the Year", as initially reported. (Phone of the year? That went to the Samsung Galaxy S 2)