An updated version of Nokia Music, version 2.0, is now available via the Windows Phone Marketplace. The new version has a number of minor cosmetic tweaks to the UI, makes it easier to buy albums from the store and includes a number of performance improvements.

On the opening screen of the app the text 'mp3 store' has been changed to 'store'. More notable is the addition of a buy button when viewing albums, making it easier to buy an album. Previously this could be accomplished by tapping on the album's price, but this was not very intuitive. Another small change in the store section is that the genre list typography has been updated to only use lower case, to better fit in with the Metro style.

The performance of the app has also been improved; transitions between sections are smoother and music mix playlists load and start playing more quickly (no more blank screens). 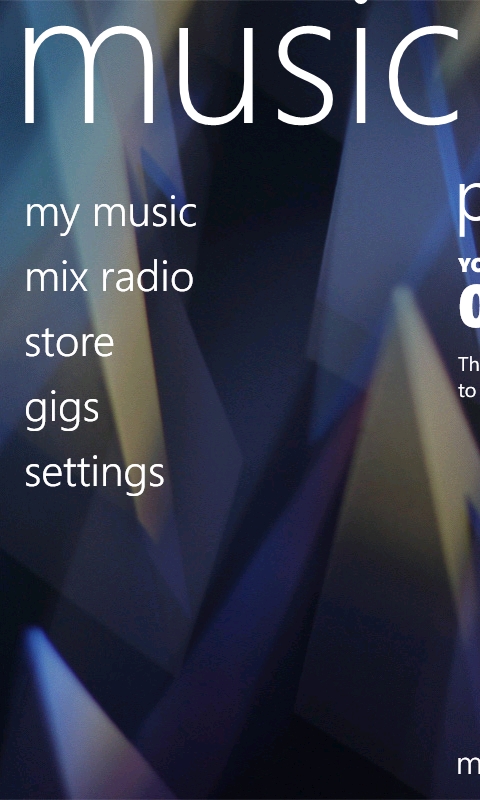 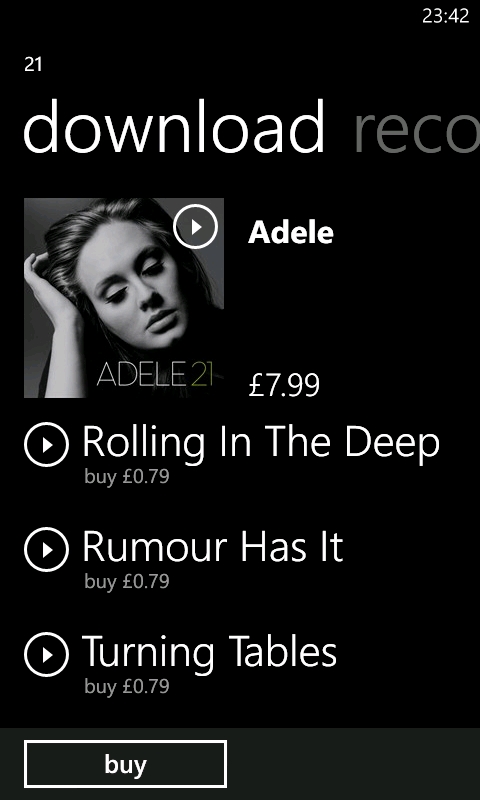 Nokia Music 2.0 can be downloaded from the Windows Phone Marketplace. If you already have Nokia Music installed then you should be automatically notified that an update is available (see updates in Marketplace app). However, you can manually update by going to the Nokia Music entry in the marketplace (find it in the Nokia collection section). You can also download the update by scanning the QR code on this page, or following the App link from within the AAWP app.