Paul Thurrott calls out AT&T on the latest firmware updates

The issue that many people feared over carriers not picking up on Windows Updates has come to a head. "I’ll also remind Microsoft that I told you," writes Paul Thuttott on his website. He wasn't alone in this prediction, bit his riposte over the weekend crystalises the issue.

So I’ll just reiterate what I’ve said all along. We cannot trust AT&T or the other wireless carriers to do the right thing, ever. The biggest success of the iPhone is that Apple was able to wrest control of the software updating process away from carriers and put it in the hands of the users for whom these updates matter most. And iPhone users have been rewarded with a long string of free software updates that have enormously improved the useful of the devices over time.

Microsoft, too, has delivered a similar string of useful updates. Sadly, many Windows Phone users never get to see most of them. And the reason is that the carriers are evil, pure and simple. They do not act in the best interests of users, they act in accordance with their own lazy self-interests. And it’s time for this to stop.

I think it's pretty clear from that where Thurrott lies in the debate.

While there are carrier considerations that mean it's not as simple as taking the code from Microsoft and flicking a digital switch to make it available (handset testing and clearance, checks against the AT&T network infrastructure, and interaction on a network cell with other handsets are three I can think of straight away).

I'm struggling to see any technical reason why an update that deals with issues such as disappearing keyboards would be held back, though I can think of a few nefarious ones that people might think would sell more new phones and long-term customer contracts. 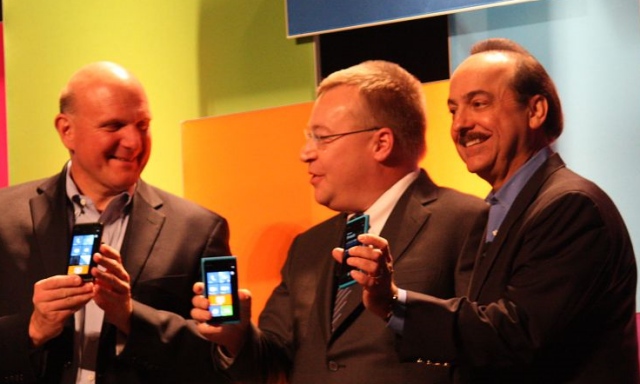