If you're in one of the new territories, Microsoft have a support page on getting the Marketplace up and running on your handset - do note though your marketplace is tied to your country that is set in your Live ID... and if you're an Estonian who's set up a US Live ID to get access to the store, then you won't be able to change your Live ID back to Estonia - you'll need to start all over again. Even the ability to change the Live ID country once a year would be a nice idea. 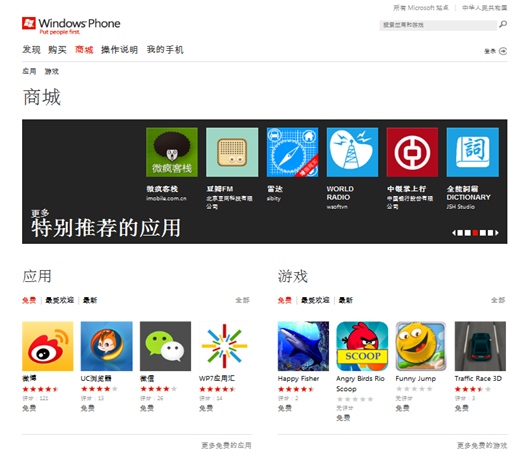 More countries are expected to be announced and launched during 2012 as Windows Phone continues to roll out, and we'll keep an eye on all the news here on AAWP.