TechRepublic’s Bill Detwiler has given the Lumia 900 his signature teardown treatment. The article shows step-by-step photos of how to dismantle the device, along with a detailed report on the internal components. Of course, Nokia’s specialised polycarbonate unibody made disassembly a tricky operation; but Detwiler commented on how its construction made the phone feel solid and sturdy. The article also compared the Lumia 900 to the Samsung Galaxy Nexus and the iPhone 4S, and comment was passed on how “average” the Lumia 900’s RAM, single-core CPU, pixel density, battery life, and storage. This led Detwiler to the conclusion that the Lumia 900 had been built to cost; given that, at $99 (USD) on a 2 year contract, it is the most affordable high-end smartphone available in the U.S. 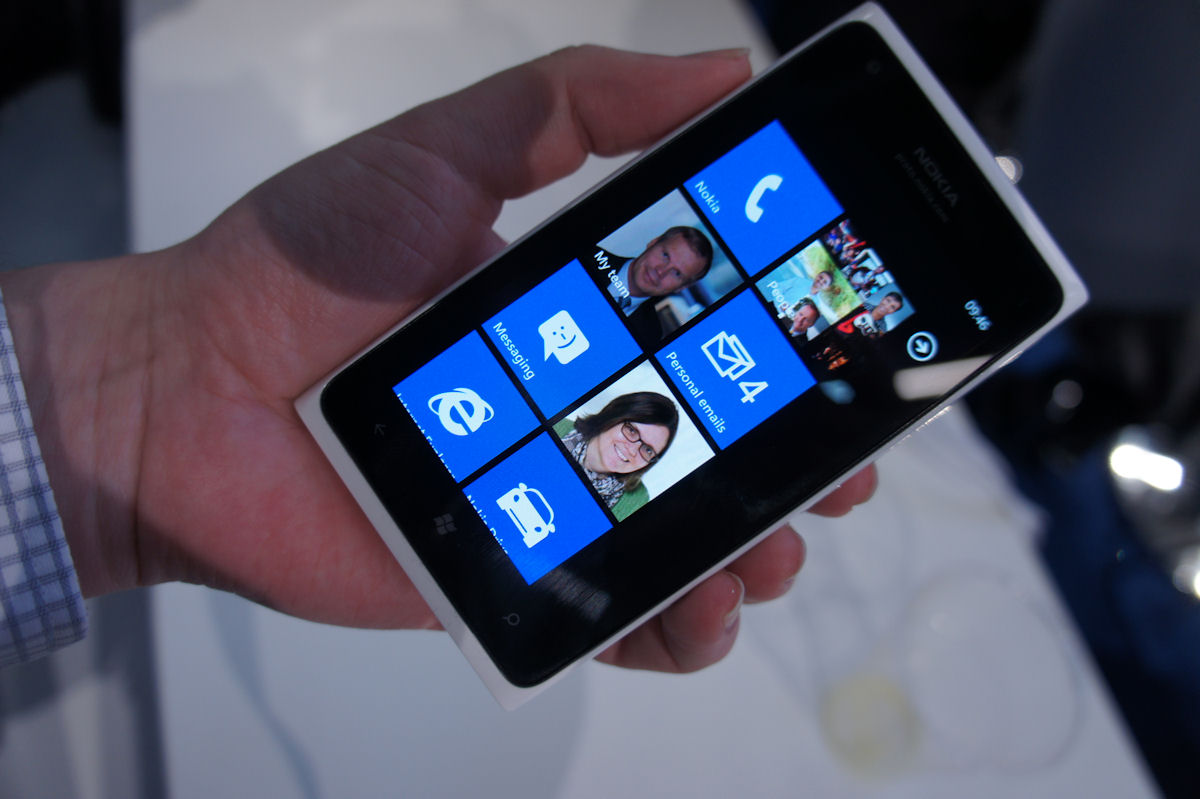 Detwiler gave his “bottom line” about the Lumia 900:

“The Lumia 900 may lack of a dual-core processor and have a lower resolution screen and less storage capacity than the Galaxy Nexus and iPhone 4S, but it’s definitely the best Windows Phone 7 device I’ve tested. And even with its less-than-cutting edge hardware, I found the Lumia’s overall performance on par with the other two phones.

So why didn’t Nokia pack the phone with the newest processor, best display, and more storage? I think it all comes down to price. At $99 (with a two year contract) the Lumia is definitely the most affordable high-end smartphone on the market. Had Nokia pushed the envelope on hardware, they would have needed to raise the price.

Nokia, AT&T, and Microsoft are pulling out all the stops to help the Lumia 900 succeed. And given my experience with the device, it has a chance. The phone is available for pre-order now, and goes on sale in the U.S. on March 8th.”

We reported recently on another series of instructional videos on how to dismantle various smartphones. If you enjoyed those, then the TechRepublic video (embedded below) will be another fascinating watch. As the Lumia 900 is taken apart, you can see that its internals are similar but more complicated than the Lumia 800, and so it is more than just a scaled up design.