Following the launch of the Nokia Lumia 900 to the public this weekend, reports started to come in of a software bug that would drop data connectivity under some circumstances. Nokia have been quick to react, both confirming the bug, and laying out the action to both fix the bug and make amends. 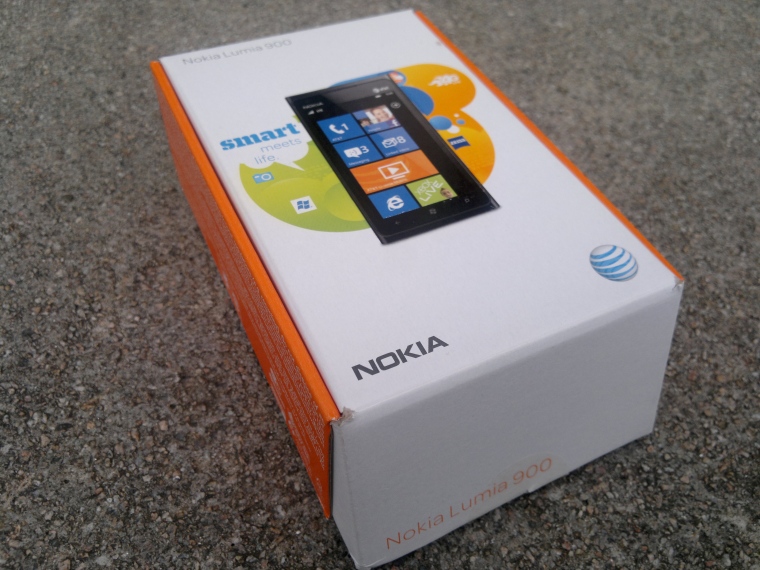 Jo Harlow and Chris Weber at the Conversations blog:

However, soon after this flagship device began selling, we identified a software issue. In short, a memory management issue was discovered that could, in some cases, lead to loss of data connectivity. This issue is purely in the phone software, and is not related to either phone hardware or the network itself. As a proactive and prudent measure, we decided to take immediate action. We have identified the issue, and have developed a solution.

It goes something like this. First up, on the issue of the connectivity loss, an updated firmware is being worked on, and should be available in the next week or so ("around Monday April 16th"). Lumia 900 owners can either update the firmware through the Zune PC software, or they can exchange the handset in-store for an updated model.

And to make amends for the trouble, a $100 credit is being applied to the AT&T account of everyone who has purchased the Lumia 900, irrespective if they have reported the bug or not. The credit covers everyone who has already bought the handset, and any Lumia 900 purchase made up to Friday April 21st - which effectively means you'll earn $1 when you purchase the $99 smartphone (if we ignore the activation fee and twenty four month contract).

While this isn't a situation any company wants to address, the reaction of Nokia and AT&T is to be commended. It clearly says there's an issue, what's going to be done, and how people are going to be compensated, and it's doing that in a very short timescale.