In his annual letter to shareholders, Microsoft's CEO, Steve Ballmer, has underlined the ongoing strategic shift taking place at Microsoft, with regards to the change from being primarily a software company, to one that delivers both devices, services, and software.

While Microsoft "will continue to work with a vast ecosystem of partners to deliver a broad spectrum of Windows PCs, tablets and phones", notes Ballmer,  "there will be times when we build specific devices for specific purposes". The main examples of this are the Xbox entertainment console and the Surface tablet. However, the comments about a "fundamental shift in our business" will only lend strength to the multiple rumours that Microsoft is preparing to produce its own smartphone hardware.

A Microsoft device will certainly not be part of the initial Windows Phone 8 hardware roll out. However, it is entirely possible that Microsoft is preparing its own hardware to address a specific market segment, or as contingency plan should its current hardware partners not deliver. Given the timescales required to deliver such hardware, it would be somewhat short sighted not to be at least considering the option.

At the same time, it is important to recognise that the smartphone market is significantly broader, and more complex, than either the tablet or entertainment console markets.

Microsoft's over reaching goal, Ballmer explains, is to deliver delightful, seamless experiences, whether on its own, or working with partners:

"In all our work with partners and on our own devices, we will focus relentlessly on delivering delightful, seamless experiences across hardware, software and services. This means as we, with our partners, develop new Windows devices we'll build in services people want. Further, as we develop and update our consumer services, we'll do so in ways that take full advantage of hardware advances, that complement one another and that unify all the devices people use daily. So right out of the box, a customer will get a stunning device that is connected to unique communications, productivity and entertainment services from Microsoft as well as access to great services and applications from our partners and developers around the world."

Ballmer also talks about the opportunity ahead for Microsoft and how the areas of focus will include:

The idea of one platform, Windows, and the importance of the cross-device user experience is particular notable for the smartphone domain. The idea of smartphones as singular devices is rapidly retreating, and is being replaced with a recognition they are part of a greater whole. That has significant implications for both how the devices and their accompany services and software are builts, and how consumers can expect to use such devices in the future. 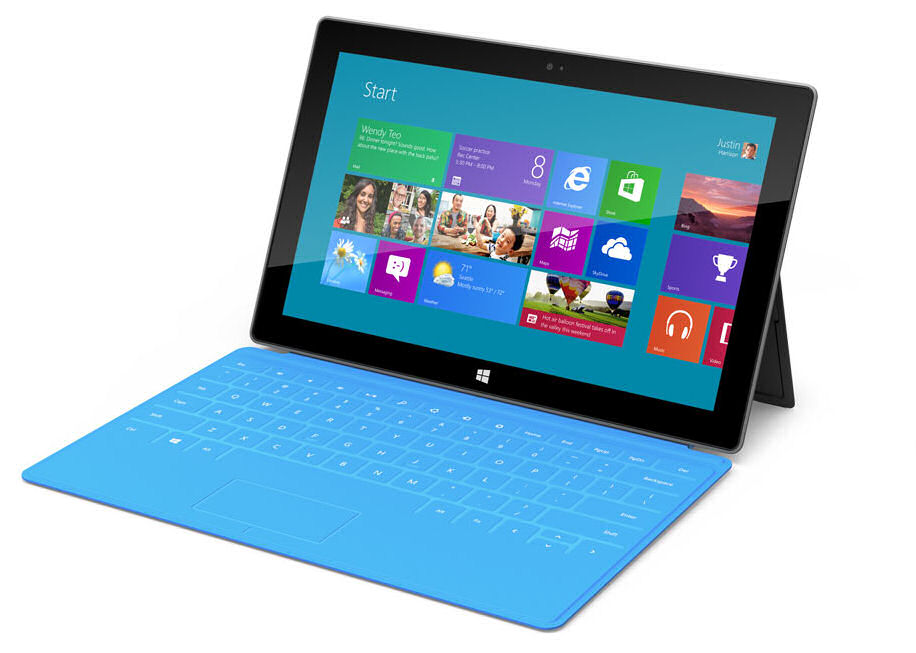