Speaking to Chris Hall at Pocket Lint, Acer's Smartphone Vice President Allen Burnes talks about Acer's smartphone plans, and in the near future they don't sound ready to embrace Windows Phone. While the company 'likes' the ecosystem, it still needs to be larger before Acer will commit.

"We want to be there, but as someone who is growing up in the industry, we have to take bets and right now we know that this works [Android]. For us, taking that [Windows Phone] bet is not the right decision this year," Burnes told Pocket Lint. "In the same way we're technically capable of deploying LTE, but we've saved that until the end of this year and rolling it into next year because it's all about volume for us right now." 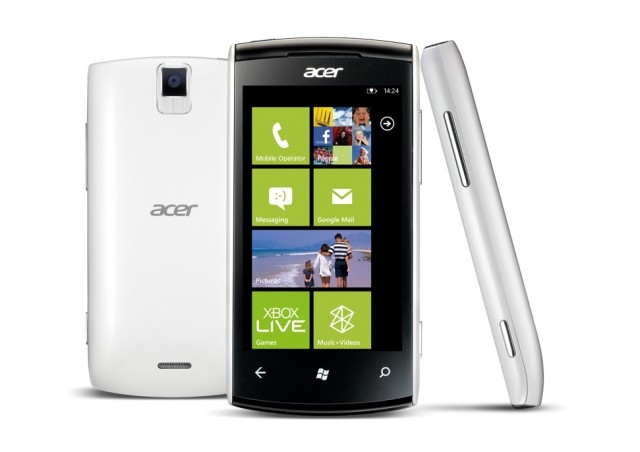 As Windows Phone continues to grow, albeit slower than some would hope, there will eventually be a tipping point, where the market share means it becomes a valid choice for consumers; when manufacturers look at the platform and decide they can do well, no matter what the incumbents may offer; and developers will have enough of a user base that they can generate significant revenue and income from the platform.

The question is how much should Microsoft invest to make that happen in a reasonable time frame? Acer are looking for more than the current levels.