Sneaking out last month was a Windows Phone 8 version of Fruit Ninja on Xbox Live. The fast moving arcade game has been a favourite on older Windows Phone handsets, and its arrival on Windows Phone 8 is going to be welcomed by many, but it's not without issue.

The first one is that anyone who's moved from WP7 to WP8 and purchased Fruit Ninja previously will have to buy it again, as the WP8 title is a different app ID to the original. Personally I think an updated version, which takes a lot of development time, is within its rights to ask for further payment, but not everyone is of that opinion. 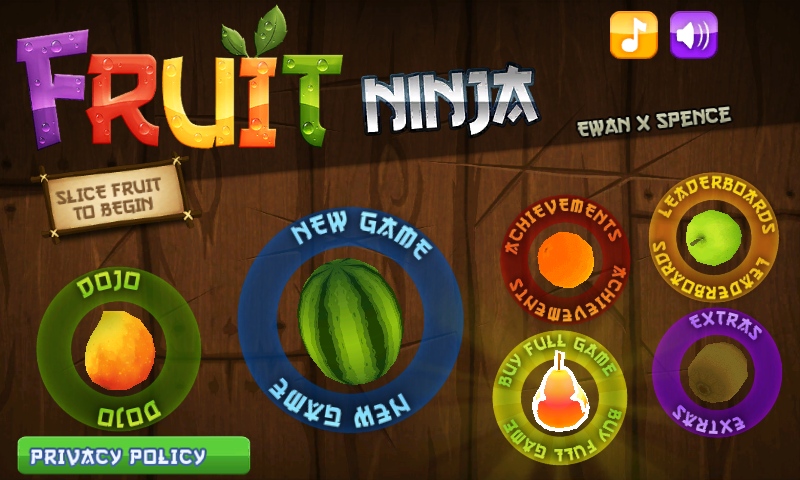 The second interesting tweak is that multi-touch is not enabled - and I'm a great believer (at least on iOS) of double blading the game, especially at later levels.

Still, a free trial is available (via the AAWP App Directory) so you can give it a swing first!