Just 25% of developer income to come from app sales in 2017, reports Juniper Research

Following on from yesterday's infographic on in-app purchasing from Fortuno comes a report from Juniper Research on the consumer spend around applications. Starting from this year's revenue estimate of $7.8 billion, Juniper estimate a rise to $26.6 billion in 2017. What's interesting is the split of income sources in 2017 between paid for downloads and revenue generated after the initial download.

Juniper Research have estimated that only a quarter of developer income will come from the point of sale transaction, i.e. buying the application from a store in full. The balance of payments will presumably come from a mix of in-app purchasing, advertising, and ancillary revenues. Currently the AAWP App Directory shows around 2,500 apps have Microsoft's IAP system associated with them. 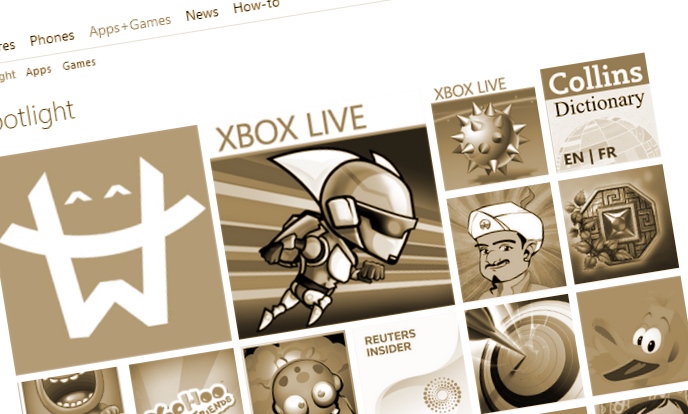 The report also looked at the app-ecosystem as it stands just now, and postulate that Microsoft and Amazon are going to be doing their best to be disruptive and push the development of the app store concept.

The report, Future App Stores: Discovery, Monetisation & Ecosystem Analysis 2013 – 2018, explores how the growing app ecosystem will be strengthened as storefronts such as Microsoft and Amazon attempt to advance against the effective duopoly which Apple and Google presently have. The intensifying competition will lead to the release of new features within these stores, such as better search and discovery tools, encouraging developers to write their apps for the more peripheral stores.

To be fair, the two challenges addressed here, namely discovery and recruitment, are issues that are relevant to Google and Apple stores as well as Amazon and Microsoft, but as the challengers to the market they both represent an opportunity to stand out against the established opposition.

It will be down to developers to make the final step from the handset to the wallets of the consumers, which is why reports looking at the upcoming trends are important to take on board. The switch is not happening overnight, but is under way at the moment.

You can find out more about the report on Juniper Research's website.