An updated version of Nokia's DLNA content sharing app, Nokia Play To, is now available as an early access beta. The new version is built on top of enablers added as part of the Lumia Black software update and consequently is currenly only available for the Lumia 1520 and 1320. The update adds a slideshow capability to the image sharing portion of the app, provides support for 720p and 1080p screen resolutions, and offers an updated user interface.

The new slideshow functionality makes it easy to share a group of images, automatically advancing through an album without user intervention. That's useful when sharing a set of holiday photos to a group of family and friends gathered together in front of the TV (and might be a handy way to avoid spending too long spending time talking about any one picture...). 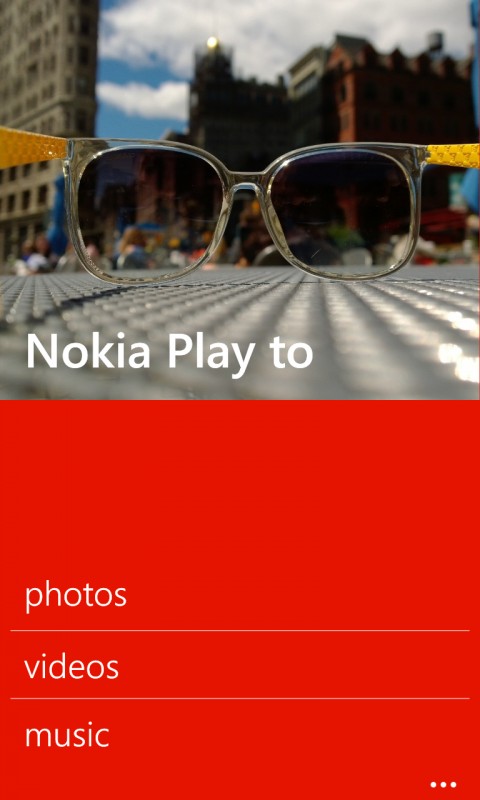 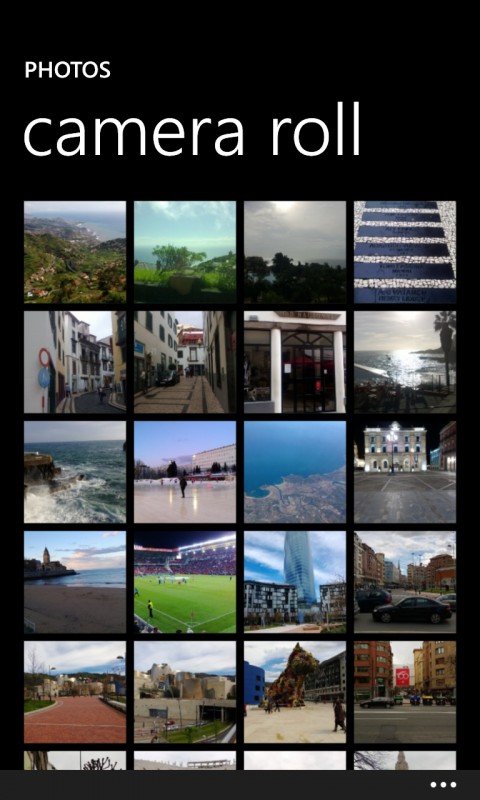 The user interface changes include a new opening screen, an improved music playing experience (e.g. now playing music bar along the top of the screen), and a number of minor menu changes (e.g. "stop sharing" option). 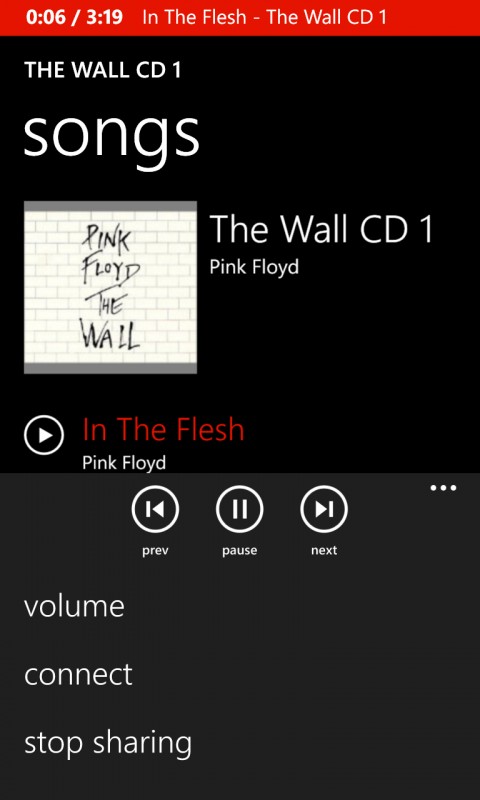 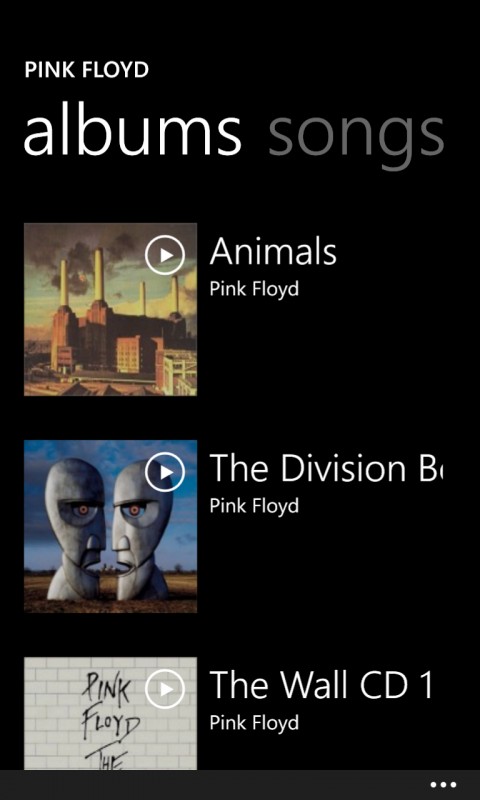 Stream wirelessly from your Nokia Lumia with Nokia Play to Beta. Enjoy photos, music and videos on web-enabled TVs, speakers and other devices that support DLNA. Find devices on the same WiFi network, tap to connect and start streaming your content straight from your phone.

This latest release includes the slideshow feature. Update your phone with the latest firmware before downloading and installing this app. Nokia Play to Beta may not be able to stream DRM-protected music.

Nokia Play To Beta is available from the Windows Phone Store and Nokia Beta Labs. This beta version is only available for devices running the Lumia Black software update (i.e. Nokia Lumia 1520, 1320 and 525). The previous version (non-beta) continues to be available.