Twitter client Twabbit has been a favourite for a while on Windows Phone and I noted that it just got itself another big update. See the full summarised changelog below since the last time we looked at the application. Possibly now the premier Twitter client for this OS?

Here's the changelog for v1.6 from the previously reported v1.4.1 update:

Quite a list of improvements. Here's the new version of Twabbit in action: 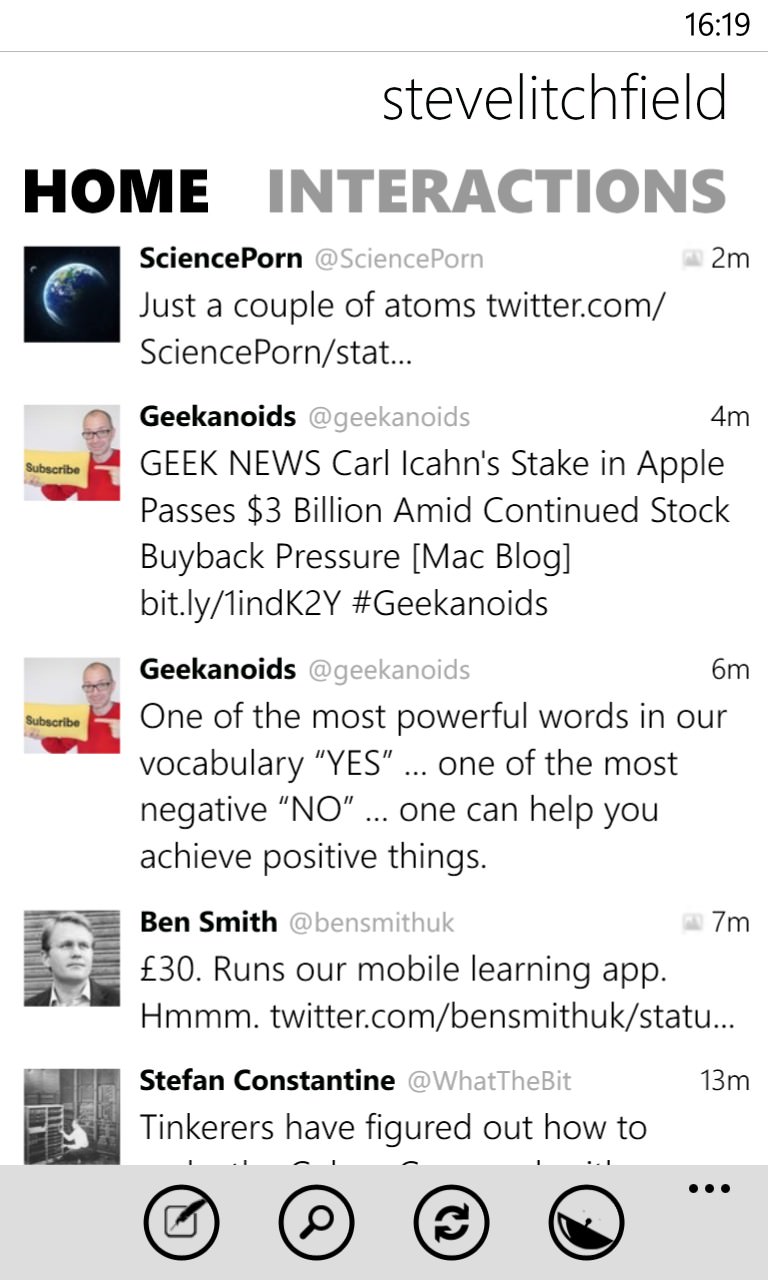 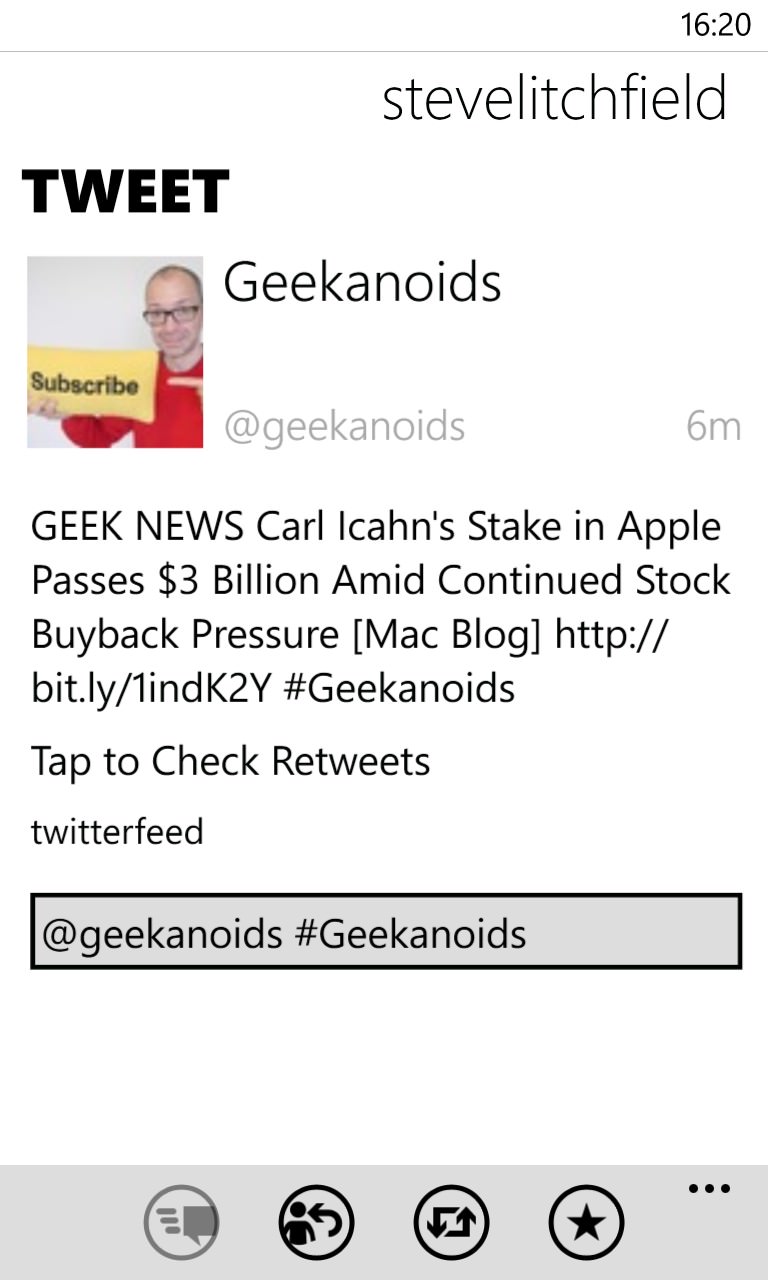 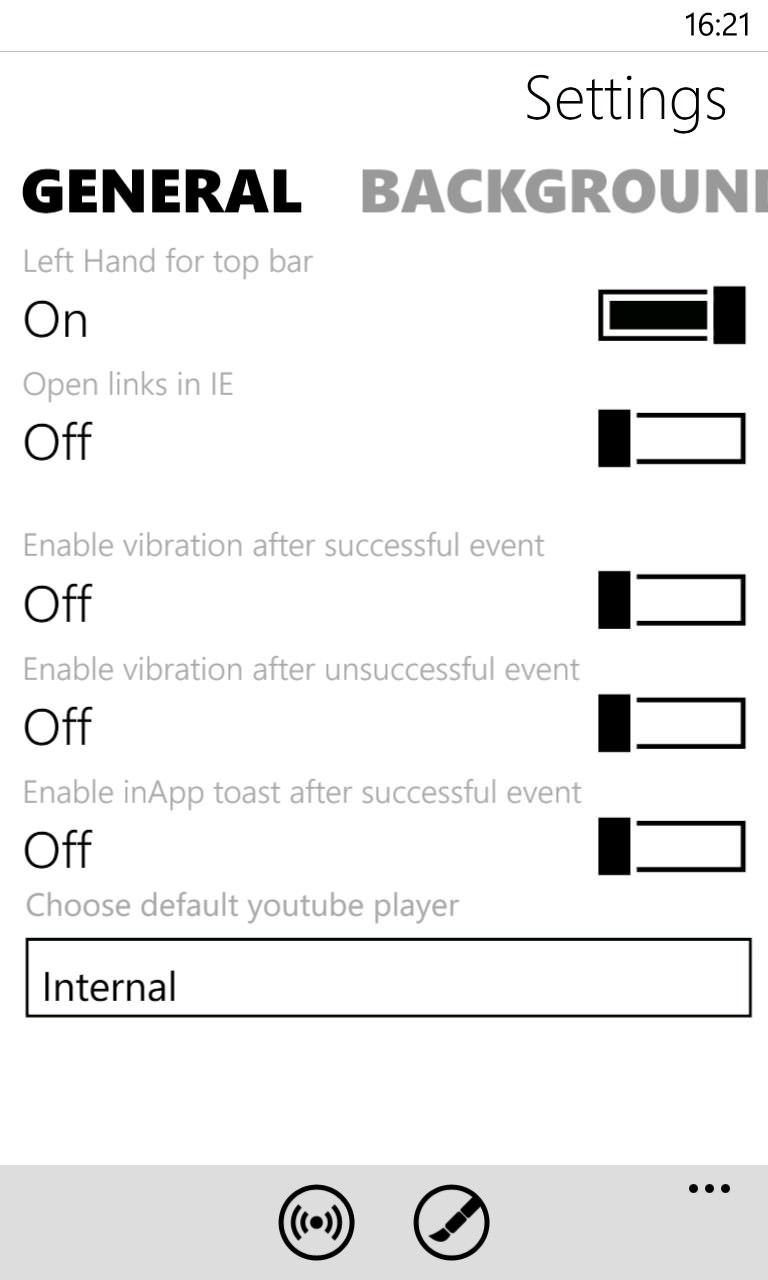 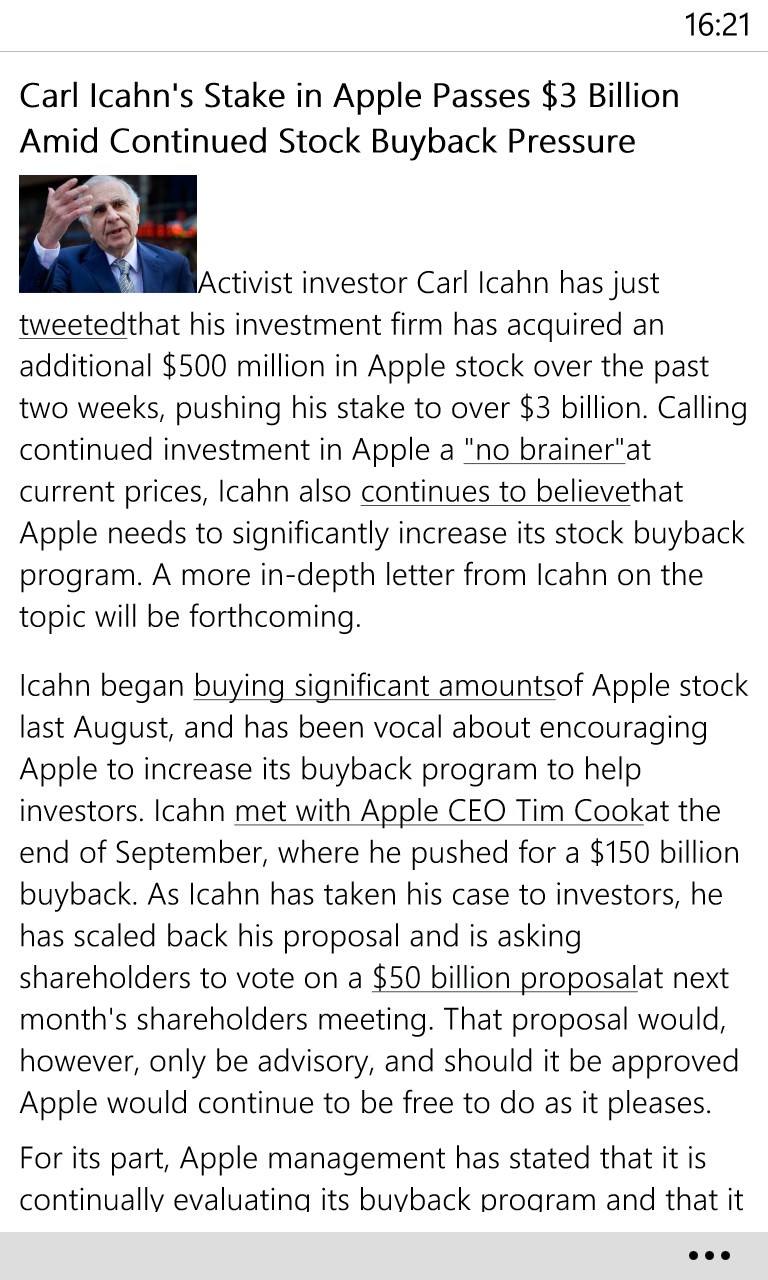 Checking that 'Open links in IE' is off in the 'General' Settings tab, tapping on the web link brings up the page in a built-in reader that strips out bloat and frippery.... 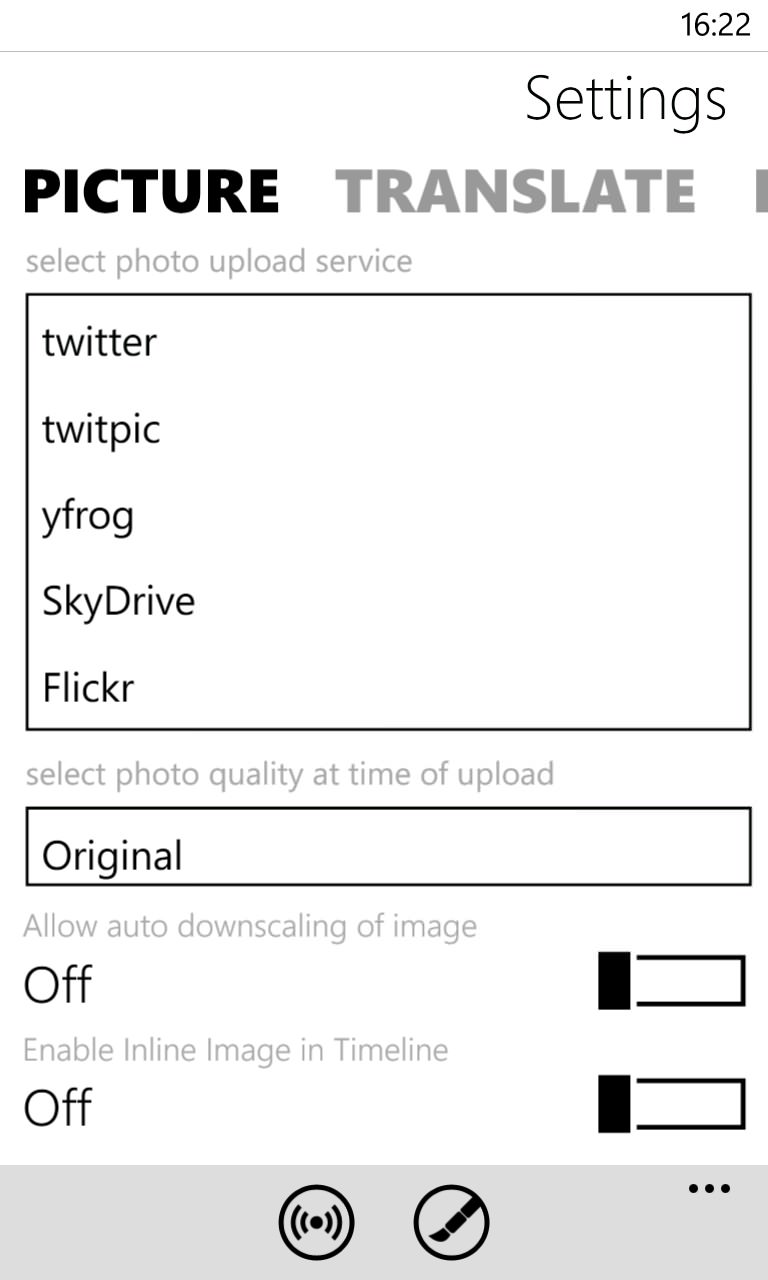 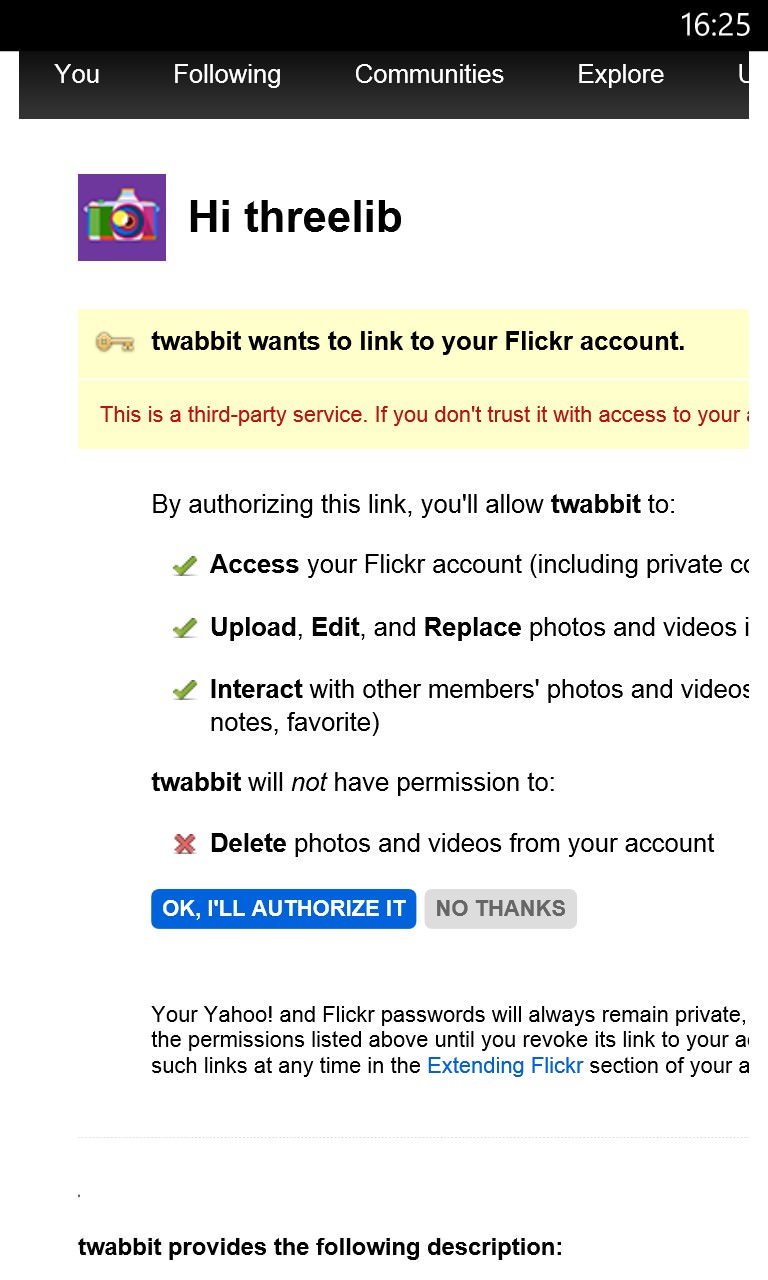 Setting up Flickr as a default photo upload service - there's an authorisation step in a web view the first time round, of course - thereafter uploading is smooth.

You can grab Twabbit for yourself here in the Windows Phone Store.

PS. Note that Windows Phone does have some Twitter integration built-in, but the interface is cumbersome (having to switch between the People and Me hubs to see tweets and mentions) and there's no support for direct messages or any kind of intelligent previewing of linked material. Note also that there's an official Twitter application which we thought quite highly of, though it doesn't get close to Twabbit in terms of optimisations and features.