Clash of Clans is not coming to Windows Phone, says Supercell

Finnish developer Supercell, while reporting annual revenue of $892 million, confirmed that there are no plans to bring either of their hugely popular and profitable titles to Windows Phone. Clash of Clans and Hay Day will remain on iOS and Android only.

One of the very big values at Supercell is to focus on the communities that rise up around the games. CEO Ilkka Paananen went as far as calling this a "a fundamental value" this morning on their earnings call. Supercell's focus will remain on platforms with significant volumes of users that will not only support each title, but provide a significant community around the title. With that community, the combative moments in Clash of Clans will be varied and plentiful.

Until Windows Phone can offer that to the leading developers, they're not going to make their own jump to Windows Phone. Supercell is not in need of financial resources, they simply do not see the value in Windows Phone.

It's just one more challenge for Microsoft in 2014. 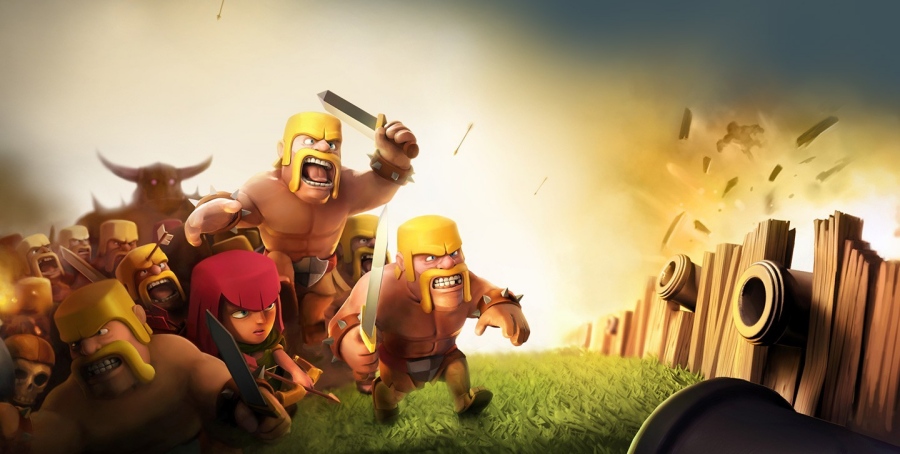