SkyDrive becomes OneDrive - on your device now too

You'll remember that Microsoft was forced to rename SkyDrive to OneDrive? The change is gradually rolling out in practice with today seeing the release of the renamed application for Windows Phone. SkyDrive is now showing an update and, after installation, you'll see 'OneDrive' in many places on your phone.

Here I'm updating one of my devices: 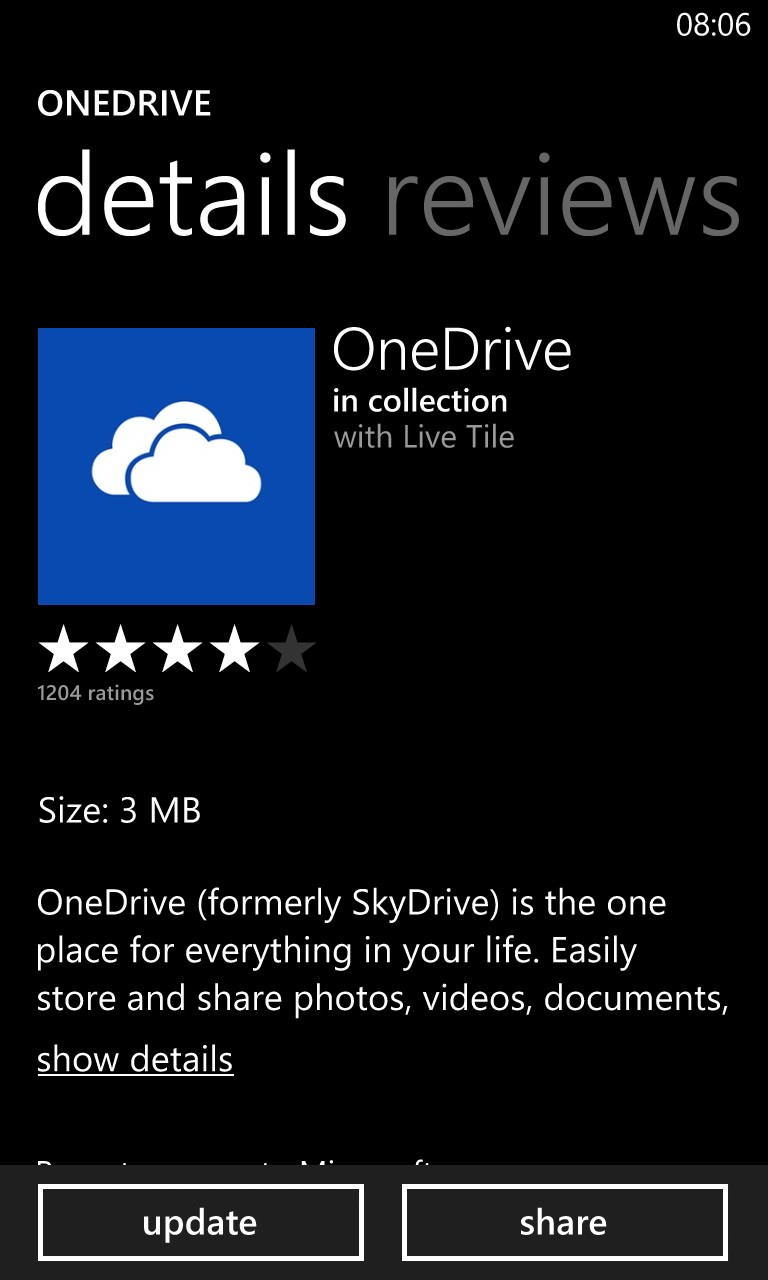 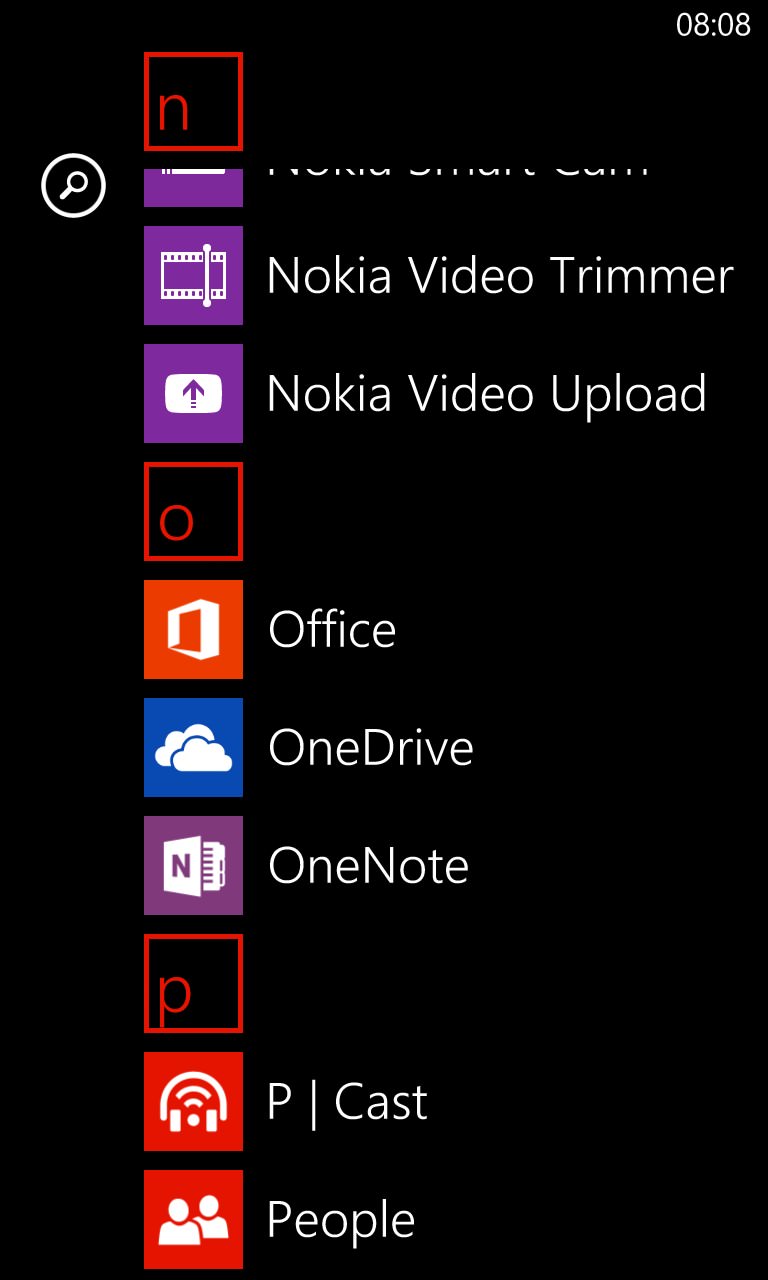 SkyDrive now shows up in the Store listings with the new name and with 'update' to effect the actual upgrade; (right) the upgrade complete and with SkyDrive renamed officially and now starting with 'o'...! 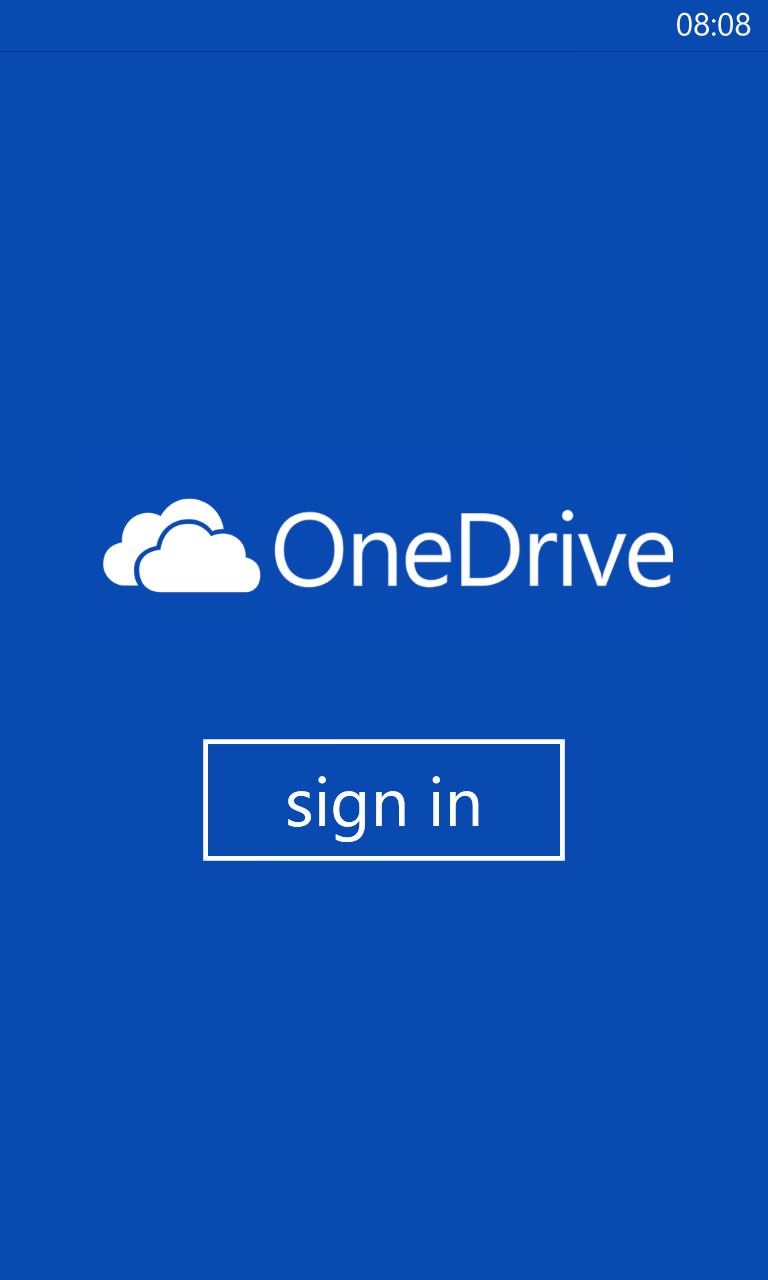 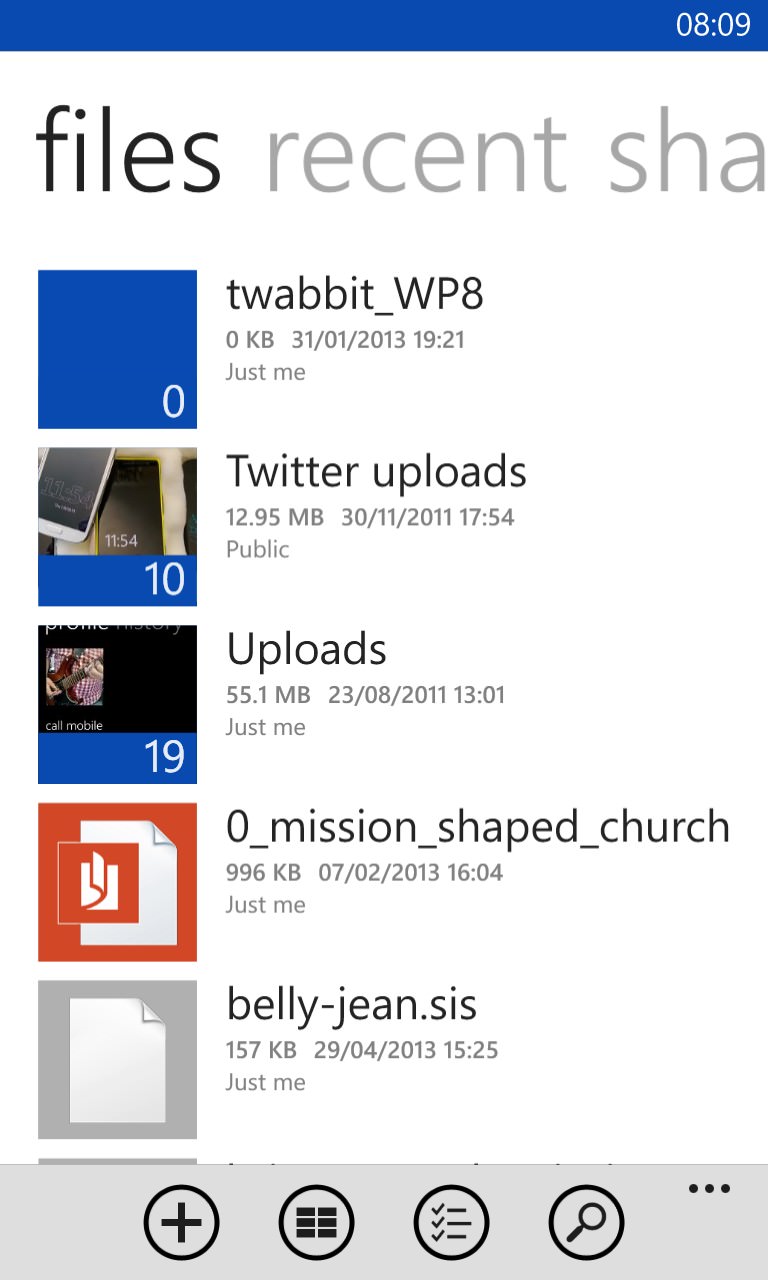 You'll need to sign in again, to give the new app permissions etc, and then you're into your SkyDrive OneDrive as usual.... 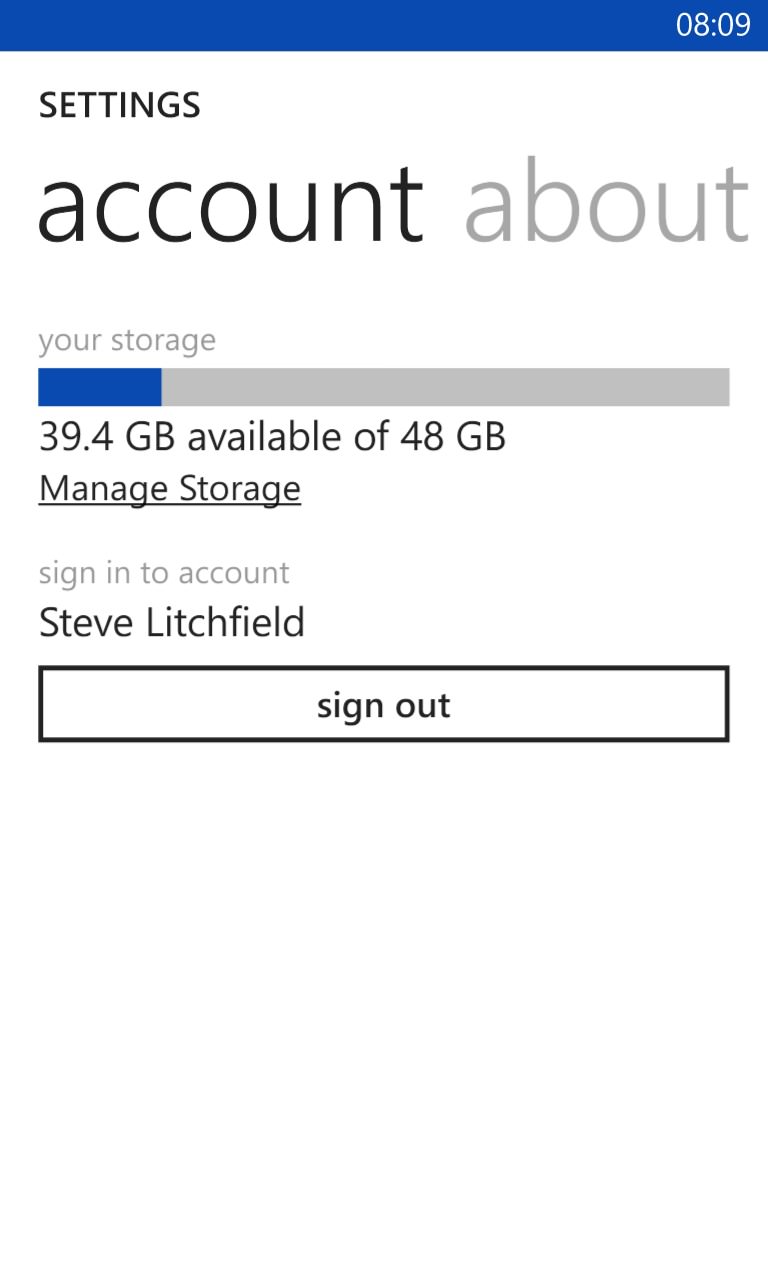 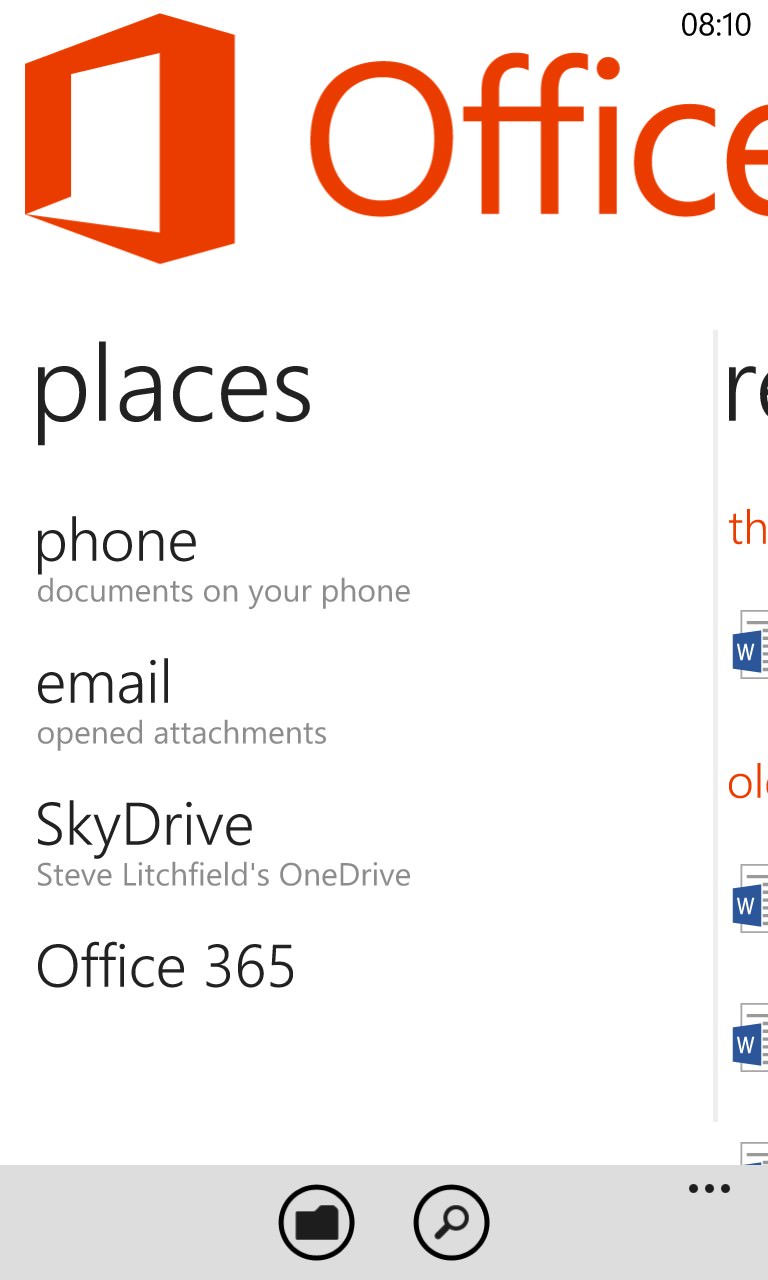 Capacity and allocations remain as before; (right) note that some other apps and hubs may continue using the SkyDrive name in places - these will be fixed in app and firmware upgrades in time....

Also changed, other than the name are, according to the Store listing: 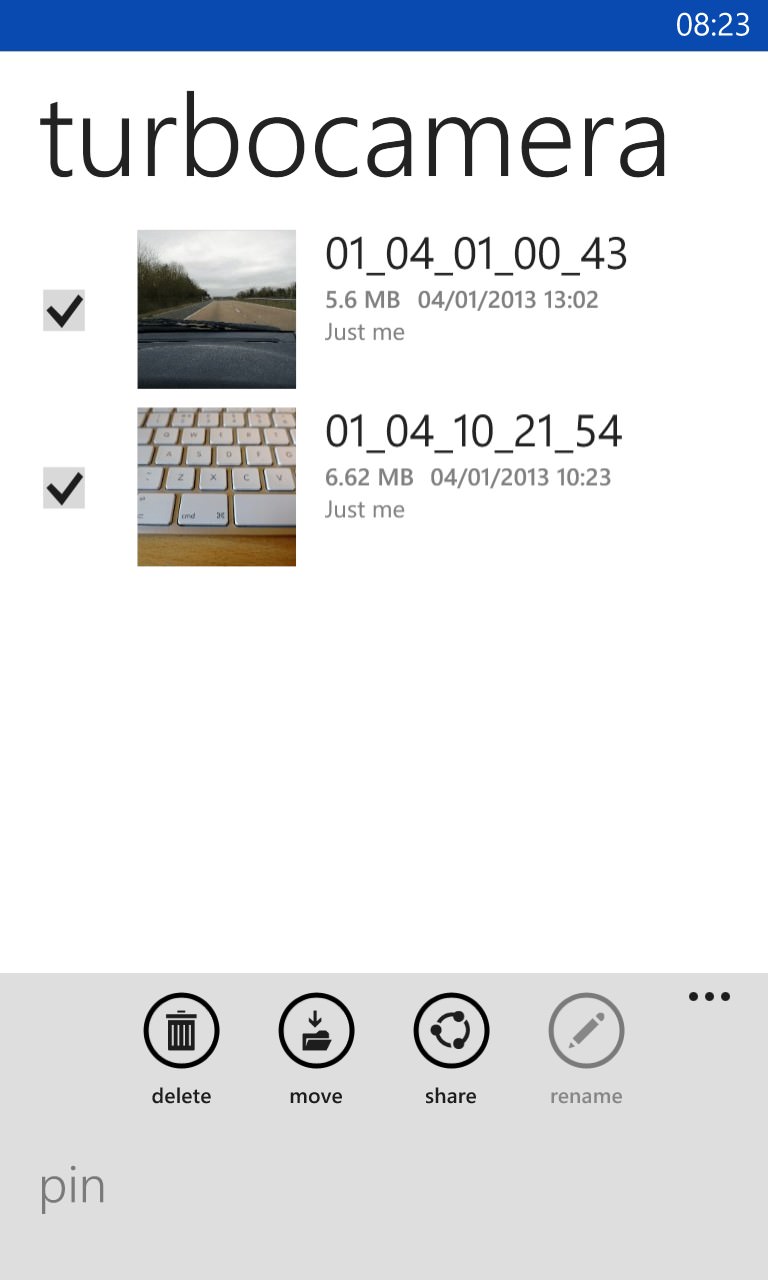 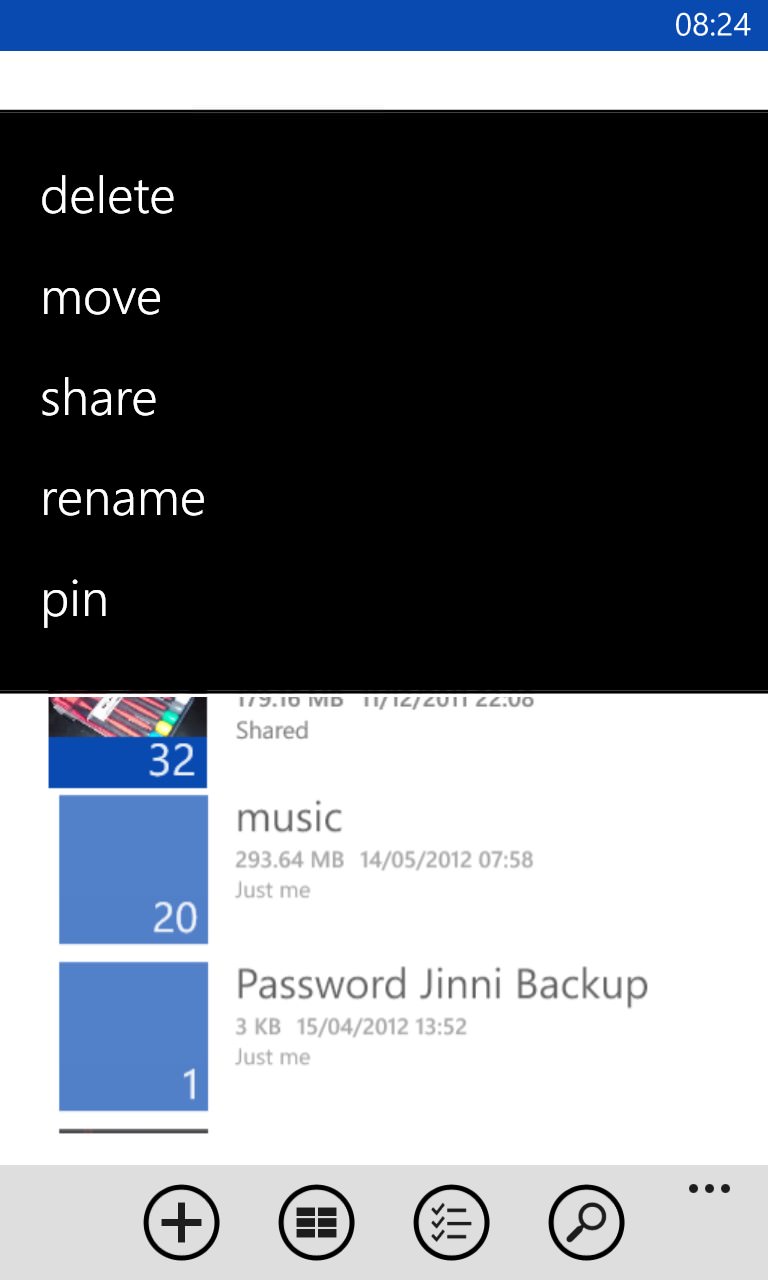 Selecting multiple items is now done in vertical, linear fashion and can be 'shared' in one go; (right) 'pin' now appears on the pop-up long-press action on a folder, for adding that OneDrive folder to your Start screen.

You can download or update the new OneDrive client here in the Windows Phone Store.

PS. Also published today was this generic promo for OneDrive, which may be of interest: