Galaxy S5 be damned, how to measure your heart rate with your Windows Phone

With a slight tip of the hat to our good friend Rita here, we wanted to point out that you don't need a brand new Samsung Galaxy S5 in order to measure your heart rate accurately. In fact, any Windows Phone with a LED flash will do, as proved below. In essence this is all the Galaxy S5 is doing too, but hey, let's not spoil Samsung's smoke and mirrors for its fans....

All you need is a Windows Phone with camera and LED flash - so just about all of them, in fact. The idea is to hold your finger over the camera glass and LED (which are usually adjacent) and use a suitable utility - I used the freeware Heart Rate here (there's a paid version without ads here too). 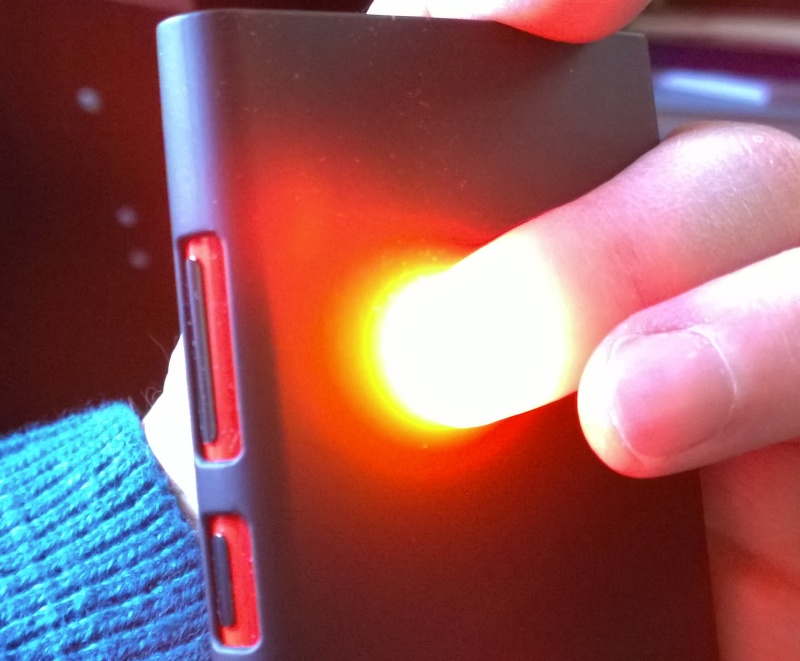 The idea, as shown above, is to let the LED illuminate the tiny blood vessels in your finger and the camera then detects the changing/pulsing patterns of light and dark (no optical focussing is needed) and calculates your pulse rate, as shown below: 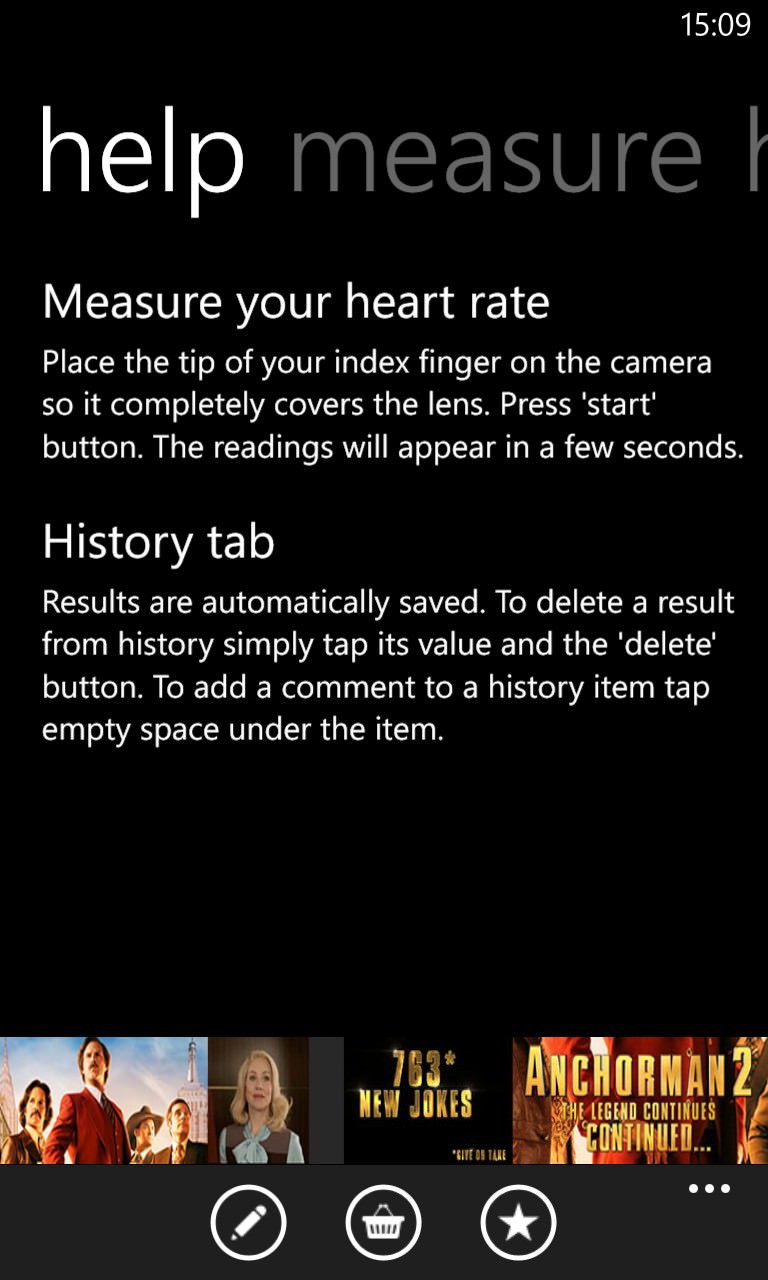 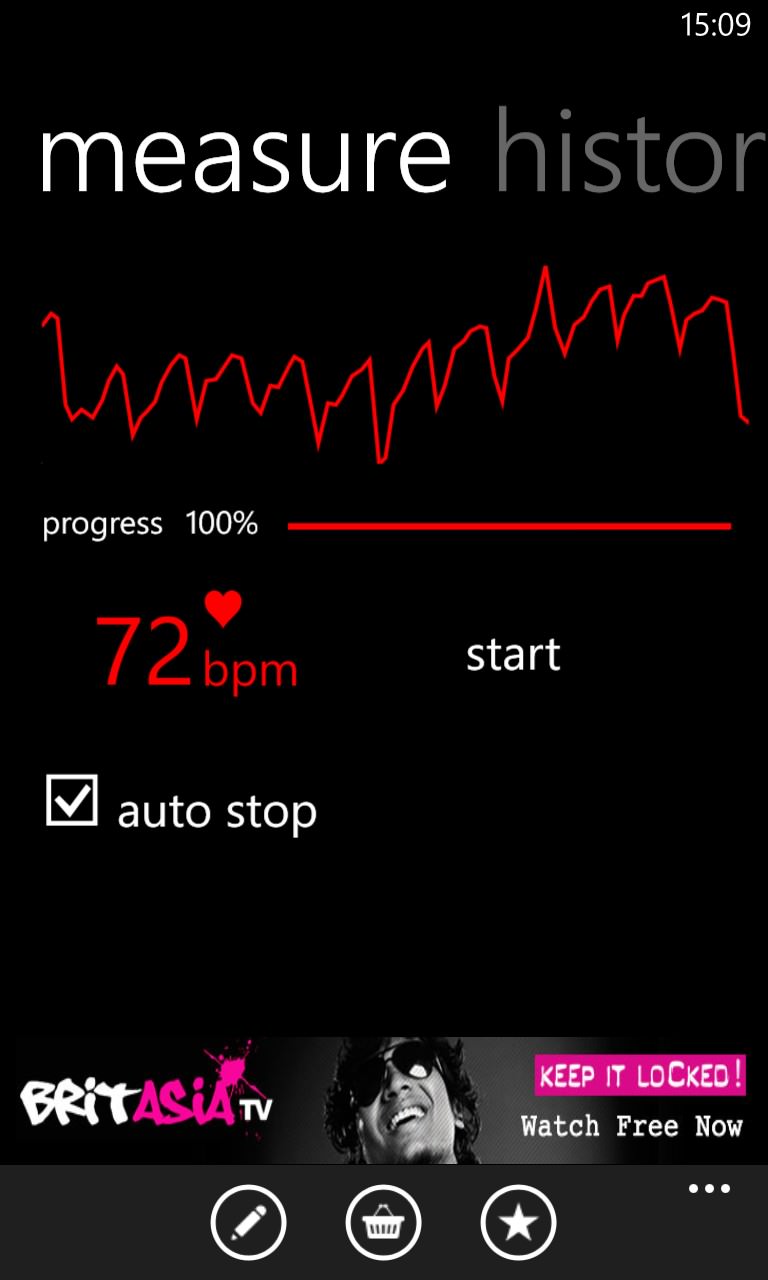 Simple instructions, simple operation - you'll be amazed at how accurate this system is. And no need to go out and buy a Samsung(!)

In fact, there are half a dozen other utilities in the Windows Phone Store that work in a similar way - comments welcome if you have another favourite.

Filed: Home > Flow > Galaxy S5 be damned, how to measure your heart rate with your Windows Phone