It's good to see that Kiloo are keeping Subway Surfers up to date on Windows Phone. The recent update flips the game to New York as part of the 'world tour' concept of the game. Every four weeks, as the in-game challenges update, the location changes, requiring a new download. Now, it's the turn of New York, with the MTA subway cars, yellow checker taxis, the Brookly Bridge, and Central Park, all featured in the game.

That places a bit of pressure on Kiloo to stay on top of the game and the Windows Phone development cycle. Part of me has been wondering if they would be as timely on WP as they are on the iOS and Android releases. Three months after the release, they have been timely, and I'm glad to see it. 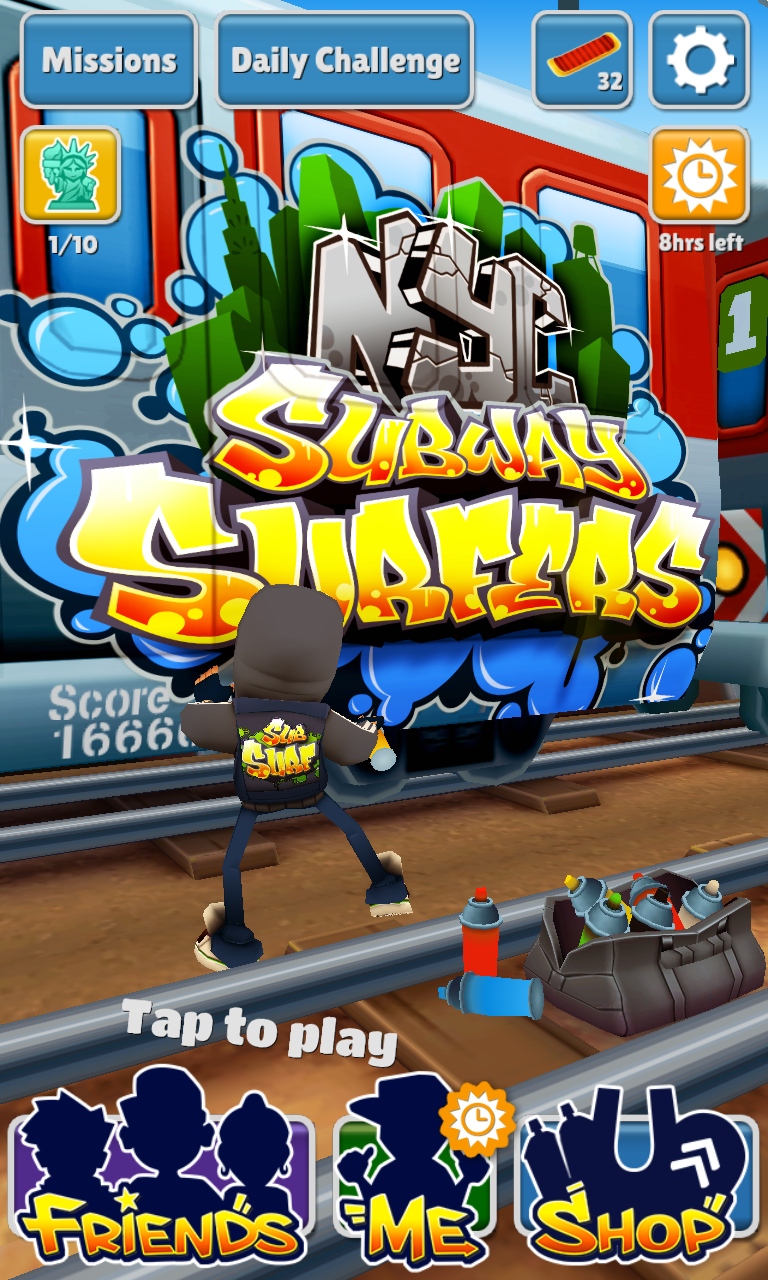 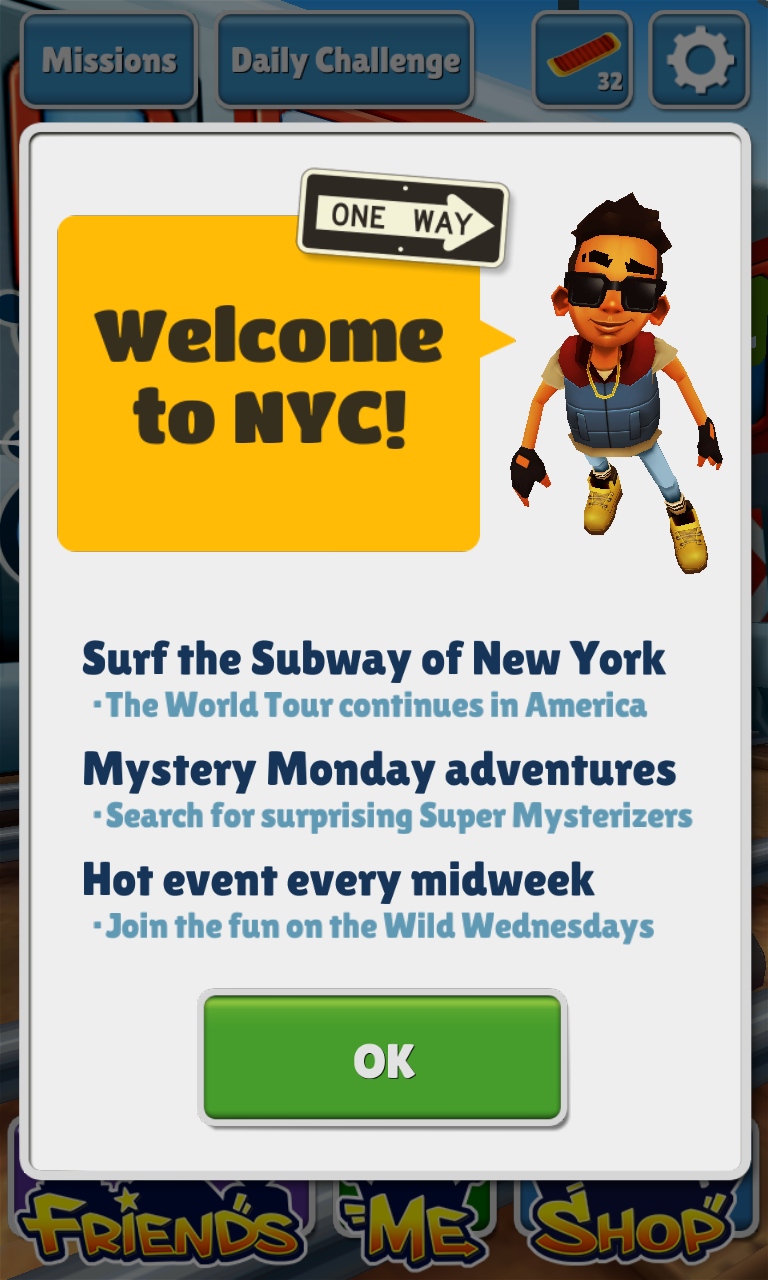 Subway Surfers is one of the infinite running games available on Windows Phone, with a freemium element. What makes it stand out is the focus on graphics, the small touches, and making sure that all the classic elements from the game are as good as they can be.

All of these put together give Subway Surfers a huge amount of longevity for what is essentially a running game. This inventiveness keeps the game fresh, offering the player something to reach for each time they play, as opposed to just a high score. The freemium purchases are nicely balanced out against the ability to earn them in the game. And on top of that it's one of the smoothest running games I've seen on any platform. It's fun to play, and captures that sense of just one more run. 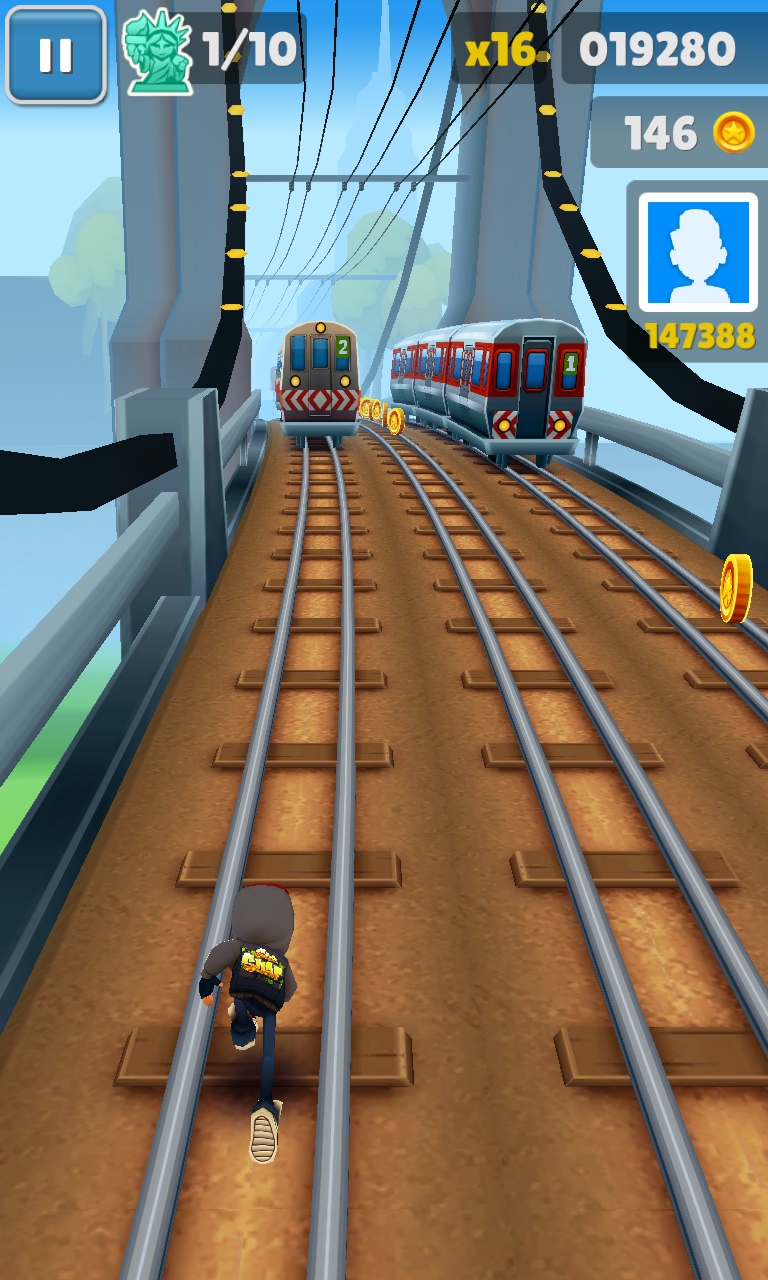 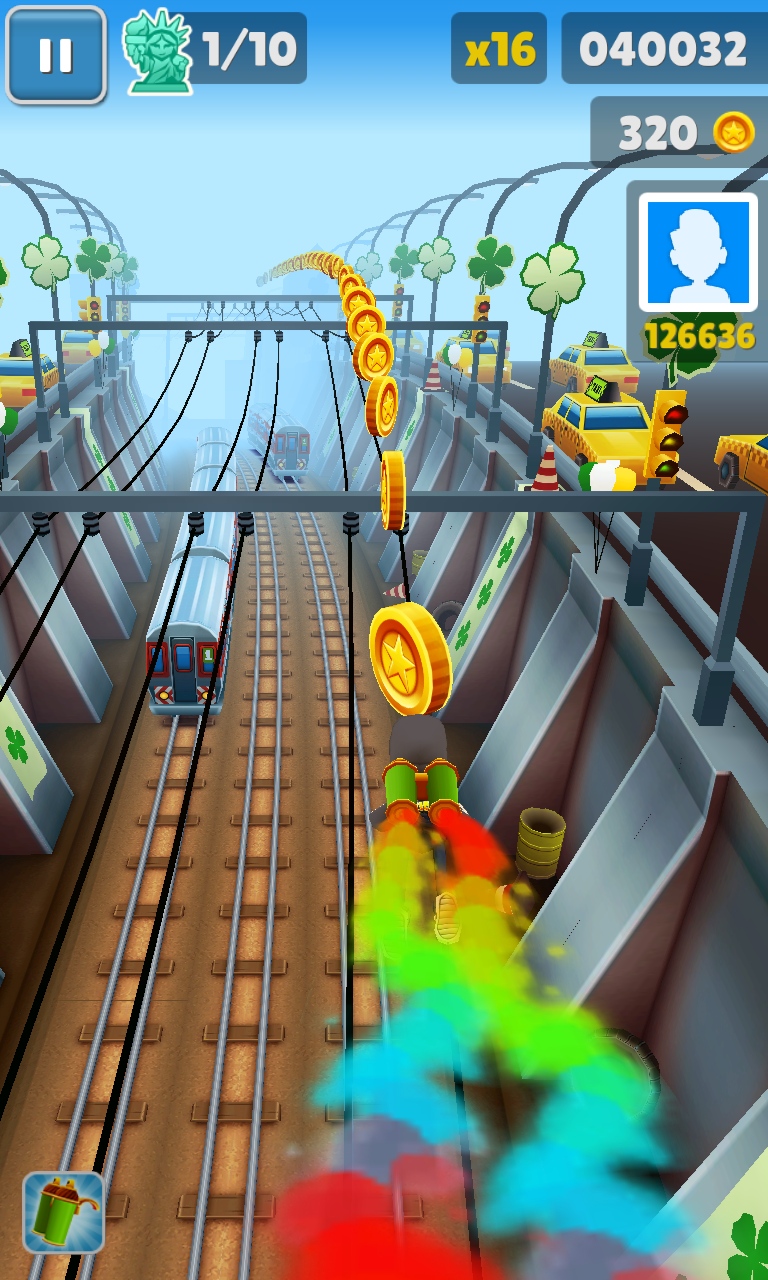 You can update or download Subway Surfers via the AAWP App Directory.