How to enable Cortana on non-US Windows Phone 8.1 devices

Cortana is currently described by Microsoft as being in beta and is only available in the US. It is expected to lose the beta label and be made available in the UK and China in the second half of the year. Availability in other markets will follow in 2015. This market availability is due to both the need to optimise the speech recognition for different markets and to create the supporting localised knowledge graph on which Cortana relies.

While Microsoft has a good reason for keeping Cortana georestricted, it does not stop those outside the US being curious about how Cortana operates.

To enable Cortana you will need to change some localisation settings, but it is important to realise this may have an impact on how you use your device. For example, speech recognition and other location specific service may be impacted. Some geo-restricted services (e.g. Xbox Music and Xbox Video may also be effected).

How to enable Cortana on a non-US device 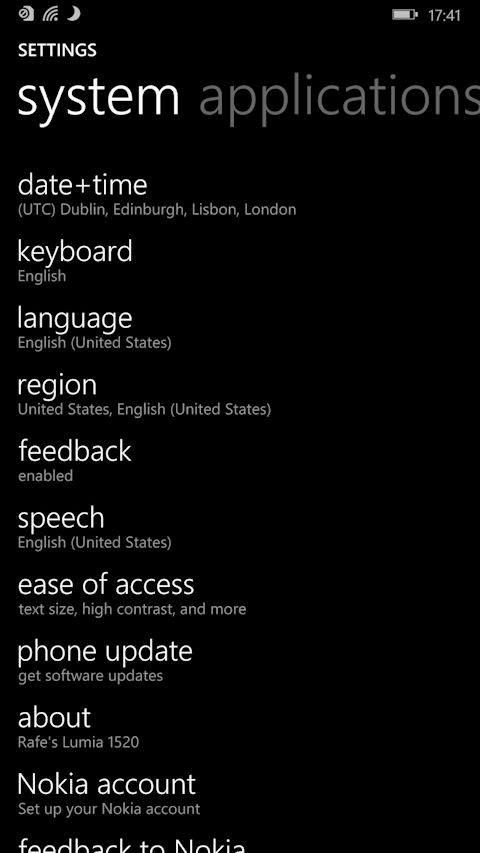 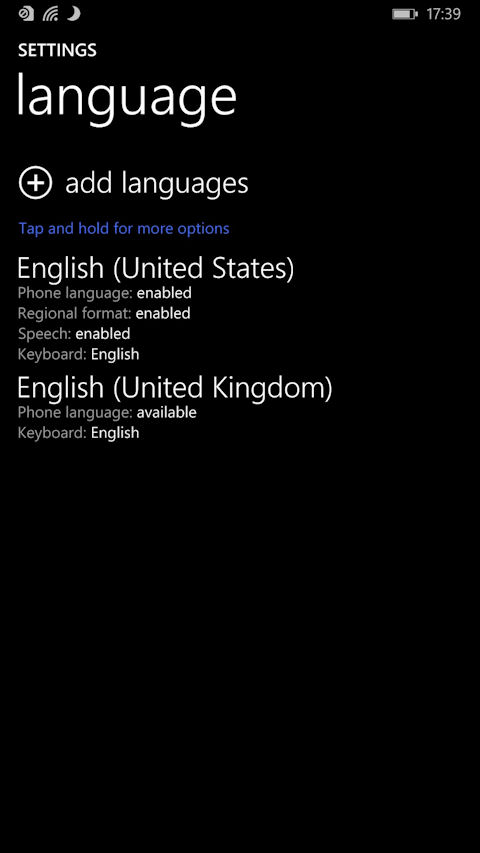 The first time you run Cortana you will be walked through a set up process. Additional options are configured via Cortana's notebook functionality. 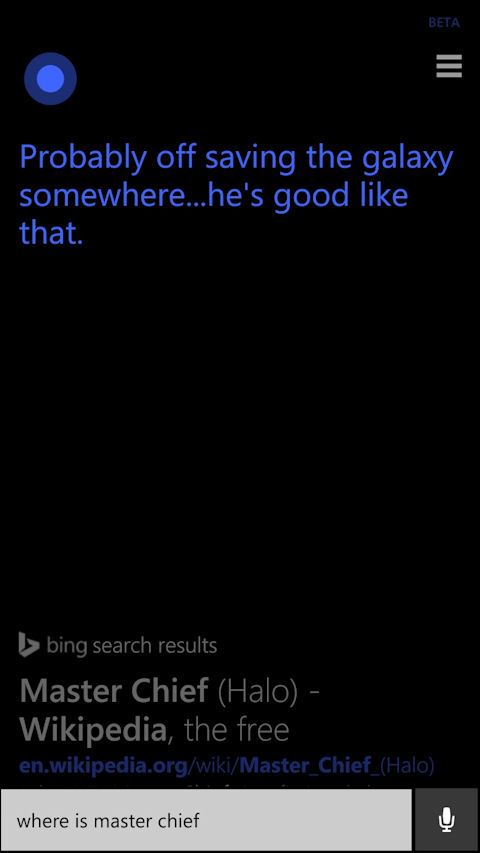 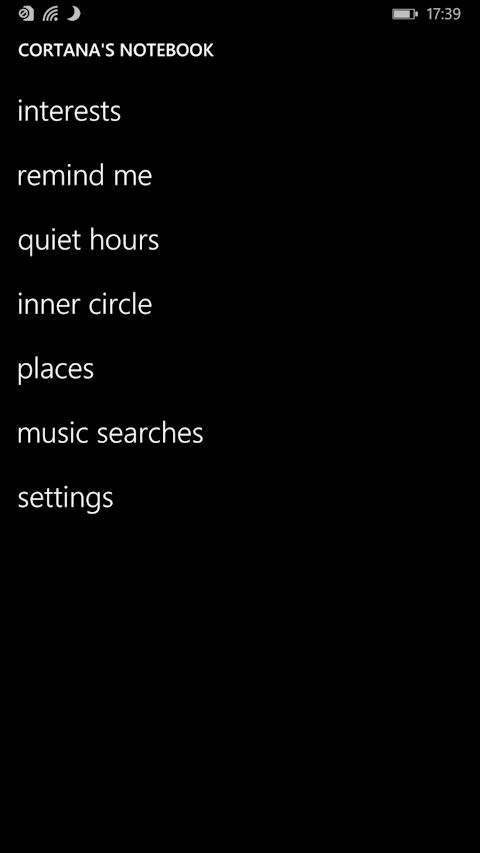 If you change the language and/or region settings Cortana will no longer be accessible. Pressing the search button will revert to showing the standard Bing app (albieit with a new "phone" pivot page for searching for content stored on the phone).

While Cortana is a nice feature, it's probably not worth the hassle involved in having the "incorrect" region / language settings in day to day use. That's partly because much of the utility of Cortana is around location or region specific data, but also because the voice recognition aspect of Cortana is optimised for US accents (in its current form it doesn't seem to like the Queen's English - for shame).

Cortana is also relatively immature, which is only to be expected fora preview beta release. A key feature of Cortana is that it learns over time on both the personal level (i.e. about you), but also more generally. The second of these is actually more important because it means Cortana will get smarter over time for everyone, something that will also be augmented by Microsoft's fine tuning the underlying data sets / knowledge graph.