Microsoft's Dev Center is now open for Windows Phone 8.1 and universal app submissions, paving the way for a range of new app experiences enabled by the latest versions of Microsoft's Windows platforms. Key from a cross-device point of view is the ability to link Windows Store and Windows Phone apps (i.e. universal apps) thus enabling consumer experiences such as "buy once for all compatible Windows devices from smartphone to PC" and "roaming application data" (sync settings nad key data between devices). 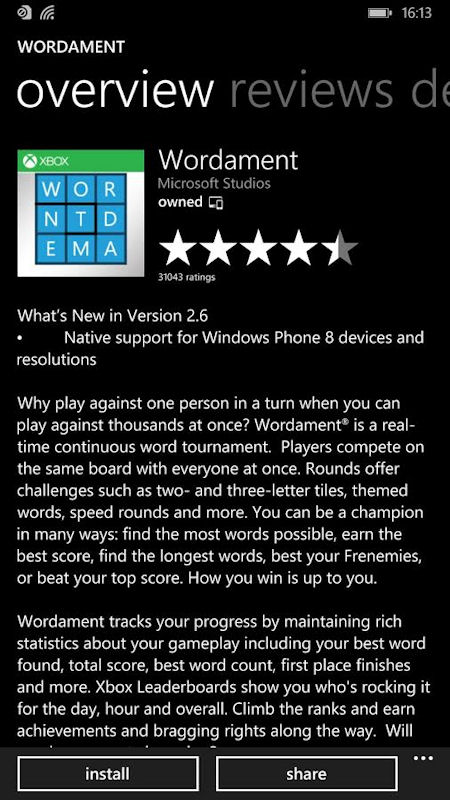 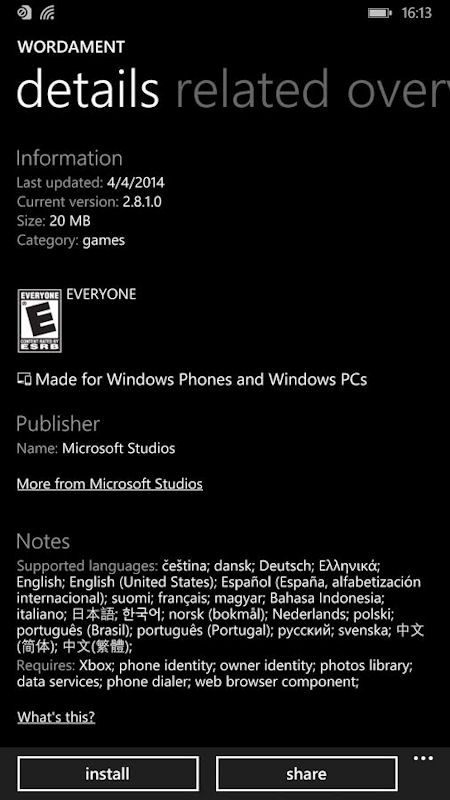 The benefits of linked apps will depend on what has been specified and/or implemented by the developer. For example, a developer can choose to set a single price for a combined phone and PC//tablet app or game. Microsoft has chosen to do this for Halo, which means if you bought the app for Windows 8, you can now download it for Windows Phone 8.1 for free (and vice verse). Also exciting fir its potential is roaming app data, which allows for key app setting and data to be shared between devices (e.g. subscribed feeds in an RSS reader, bookmarks in an eBook reader).

While the deepening of Windows Phone's API set is the least visible of the "new" features in Windows Phone, it is arguably the most far reaching, albeit one that requires third party app to be developed before it becomes readily apparent. The summary here is that phrases such as "feature not possible due to limitations in the Windows Phone APIs" should become less common, although they will not be eliminated altogether.

For example, the new proximity APIs are key to Windows Phone's integration with wearable devices as the Fitbit activity tracker and the Pebble smartwatch. Another example are the background task APIs, that allow apps to run in the background after being triggered by various events (push notifications, system events, location, time), a significant advance of the largely timed based background agents found in Windows Phone 8.0.

The full details around the new submissions are detailed in a post on the Windows Phone Developer Blog. This also details some other new features around app packaging and some additional coming soon features, including prmotional pricing (schedule discounts), pre-submission validation checks (checking for common failure errors), and more.