Never look a gift horse in the mouth, is the saying. In this case, it's Nokia giving away £20 Microsoft Store vouchers to qualifying Lumia 625, 1020 and 1520 owners, it seems. The offer is open only to UK users, but do note that select device and/or operator variants may be excluded from the promotion. To see whether you qualify you'll need to download Nokia's Gift Voucher app.

Our assumption is that the offer is an app-based version of the in-box / retail app voucher campaign that has been running in the UK since late last year. However, this campaign was only run with select reatailers and operators, whereas the app based campaign appears to be more generally available (i.e. it doesn't matter where you purchased your device, so long as it is a UK variant device).

Here's what you'll see (and do) if you qualify: 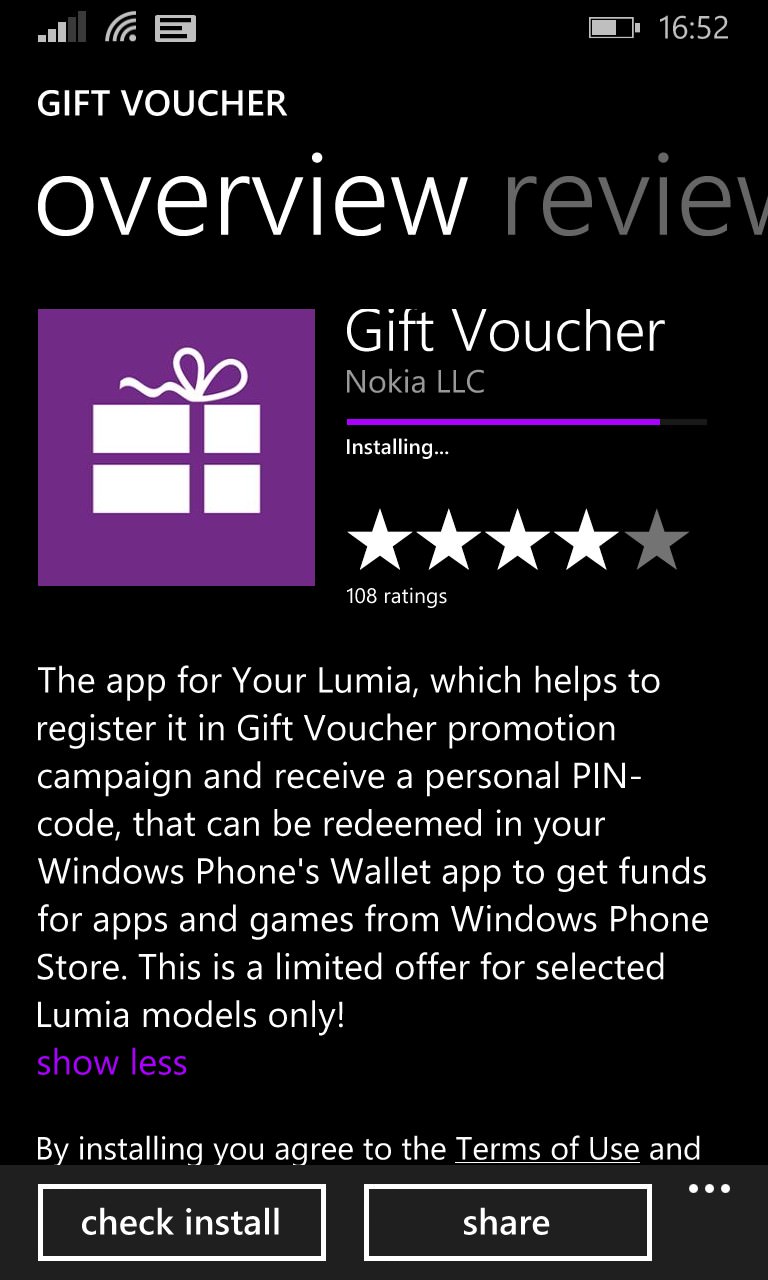 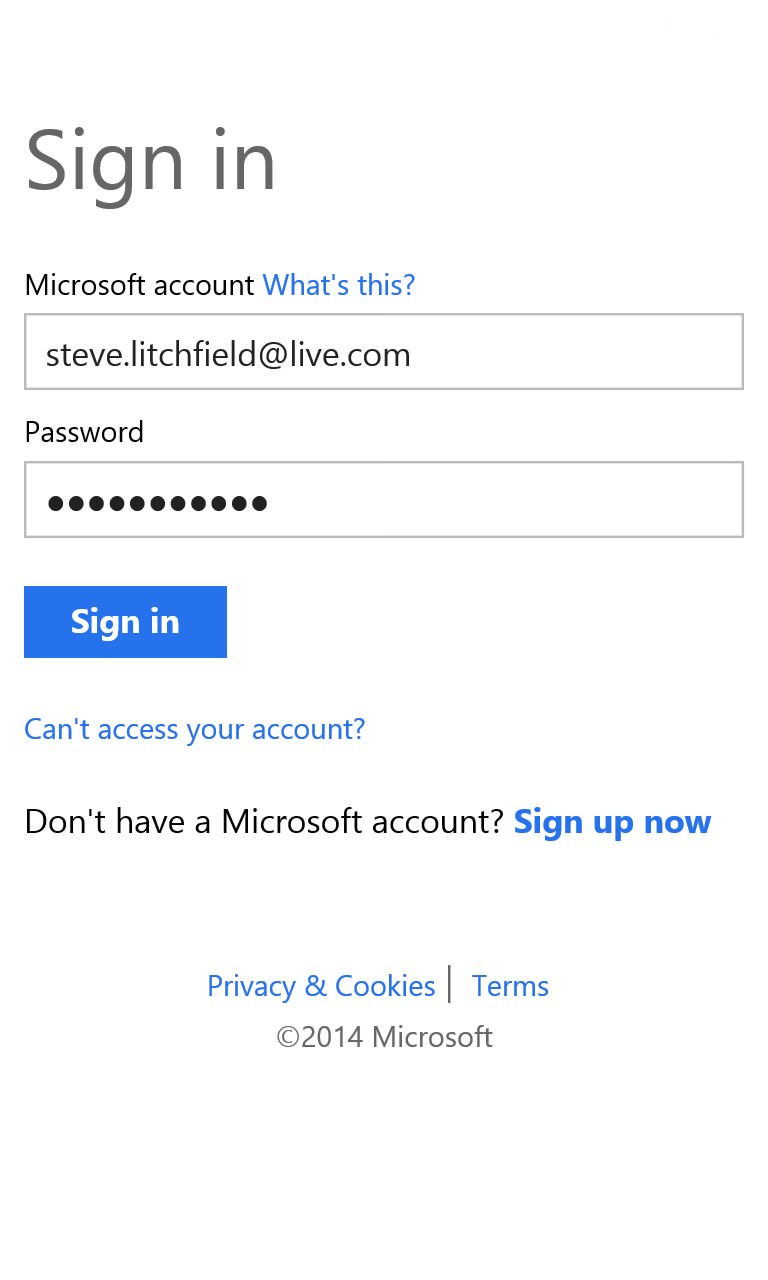 You'll find 'Gift Voucher' in the Nokia Collection. You may have to search for it (I did!) - you'll then be asked to sign in again (for some reason)... 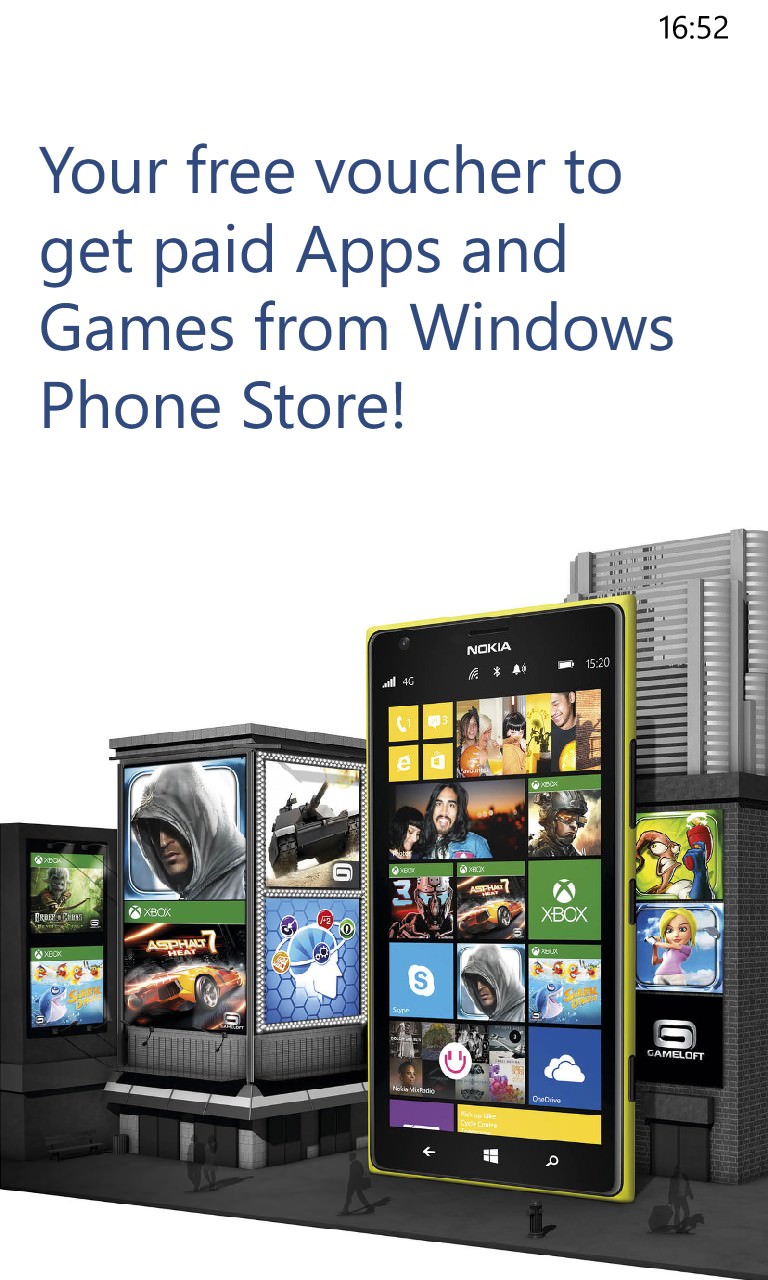 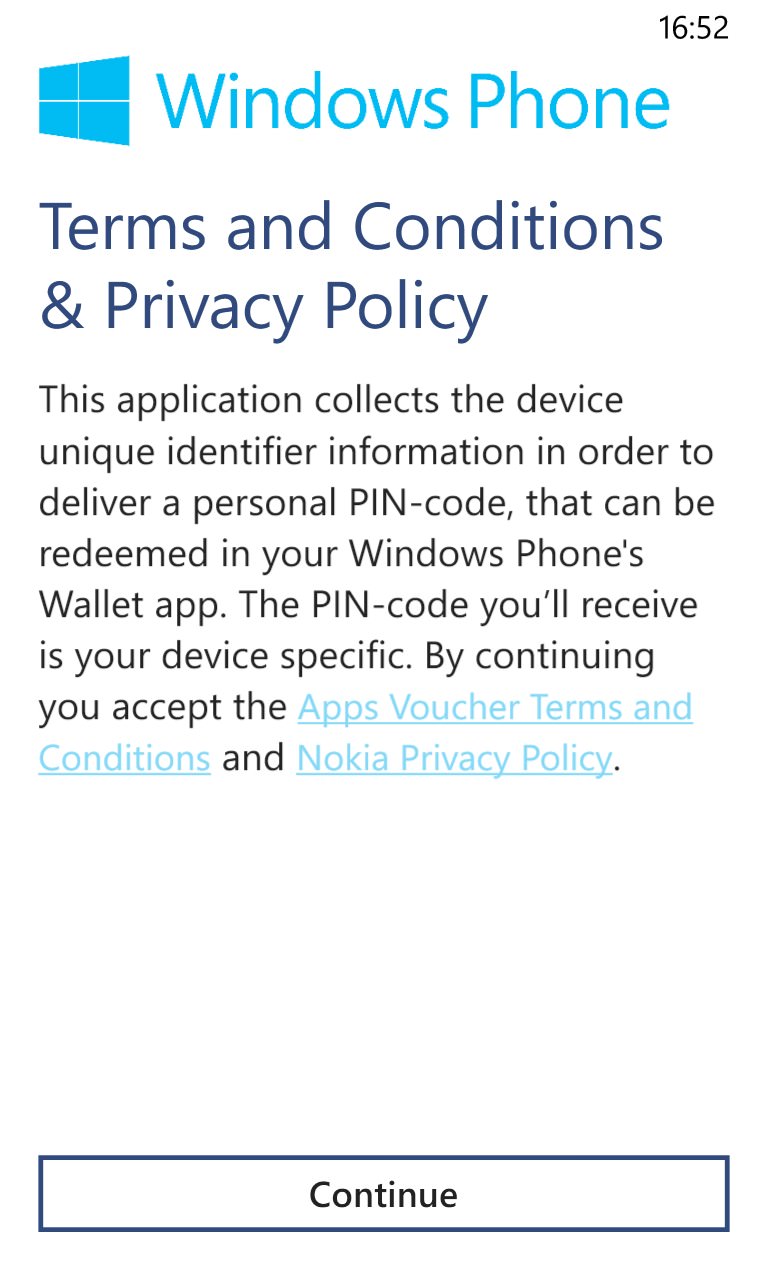 A set of splash screens introduces the idea, the voucher does seem to be device specific - not that this should be a problem to most people. 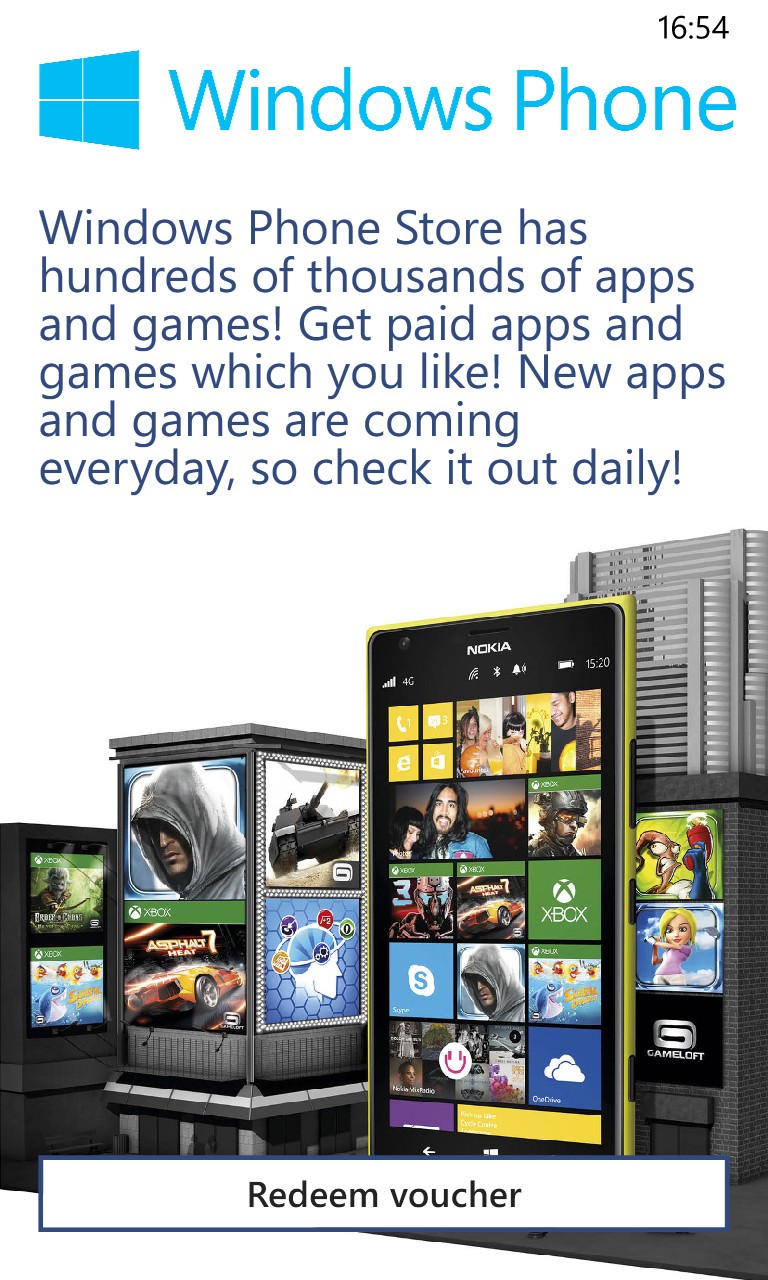 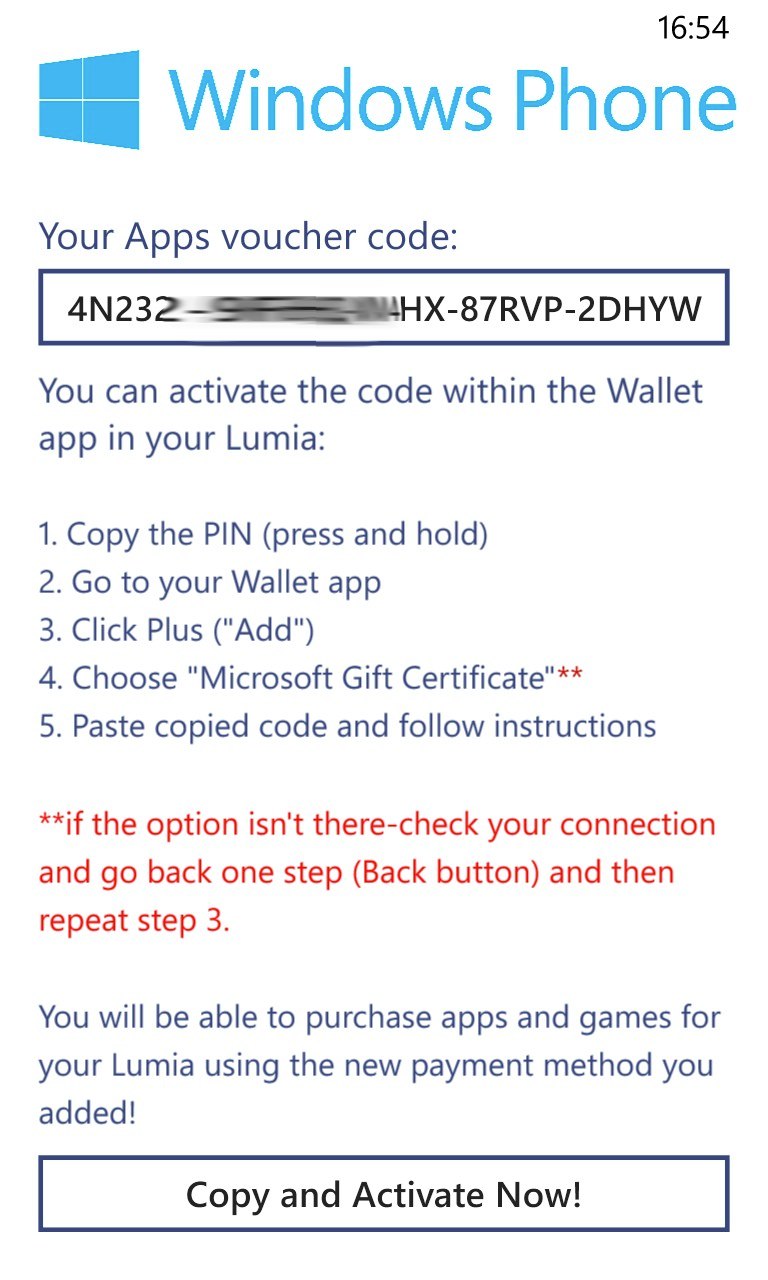 Enough with the adverts/promos, time to 'redeem' the voucher! (right) you get a one button copy function, thankfully.... 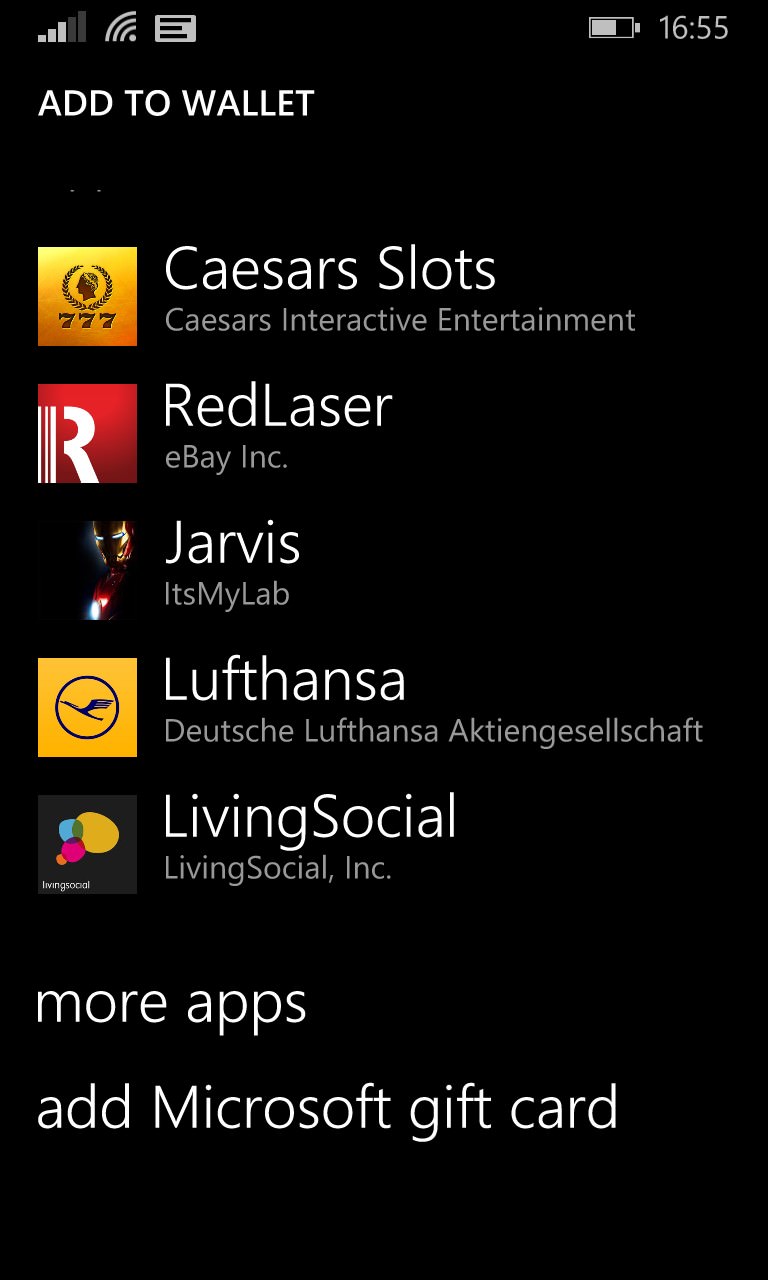 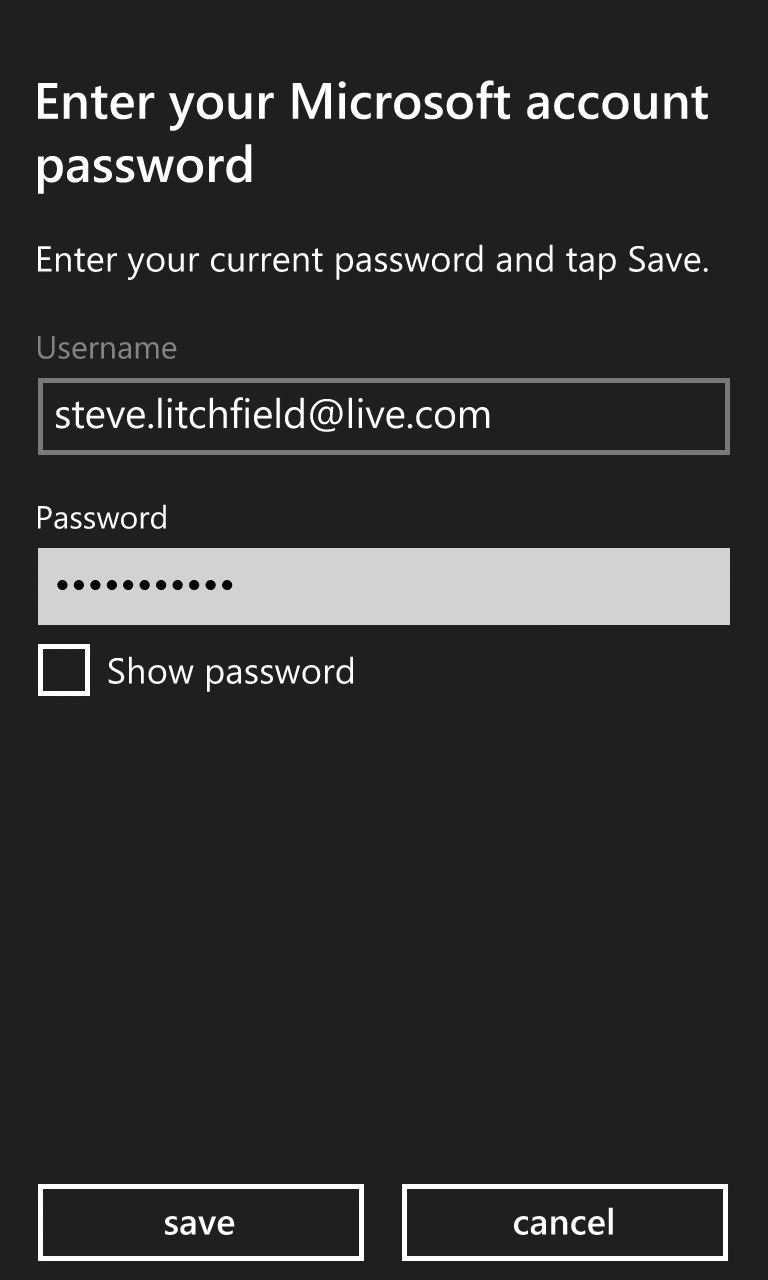 Within the Store wallet, tap on the 'Add' icon and then on 'add Microsoft gift card'; (right) one MORE sign in required (don't worry, we're nearly there!) 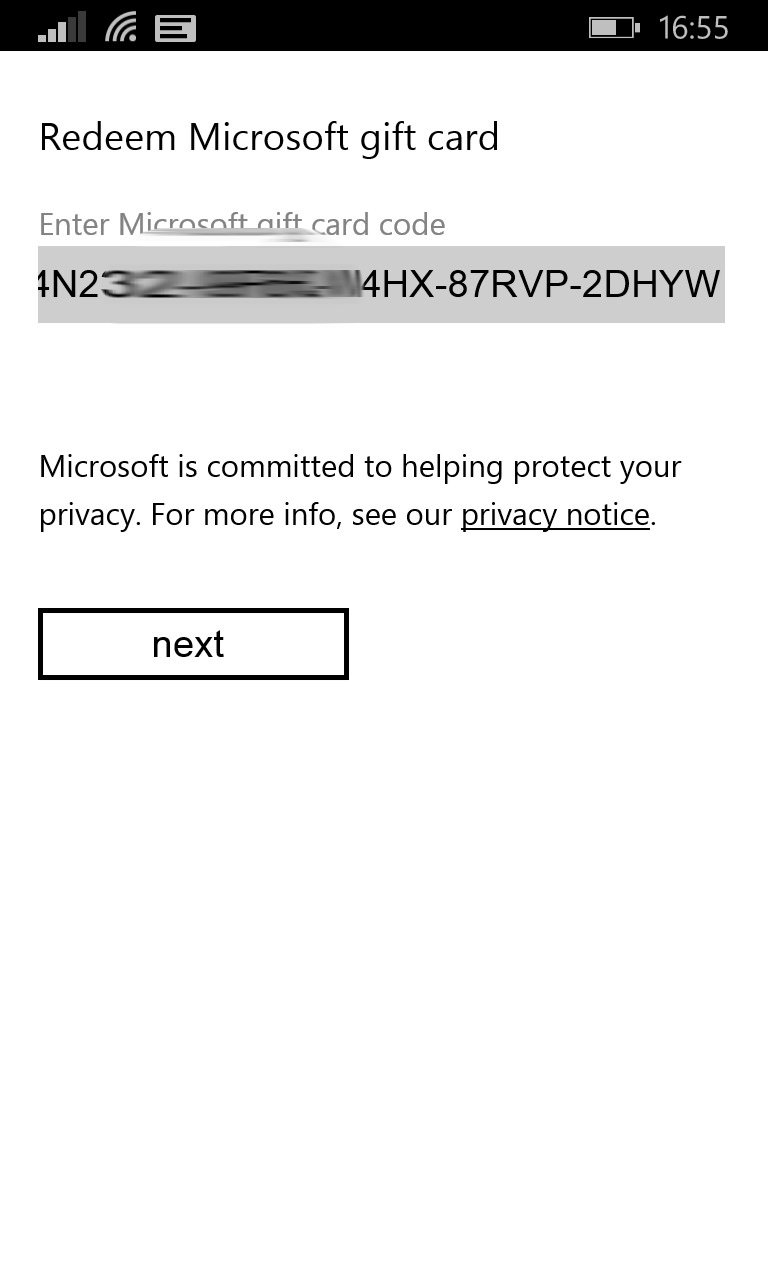 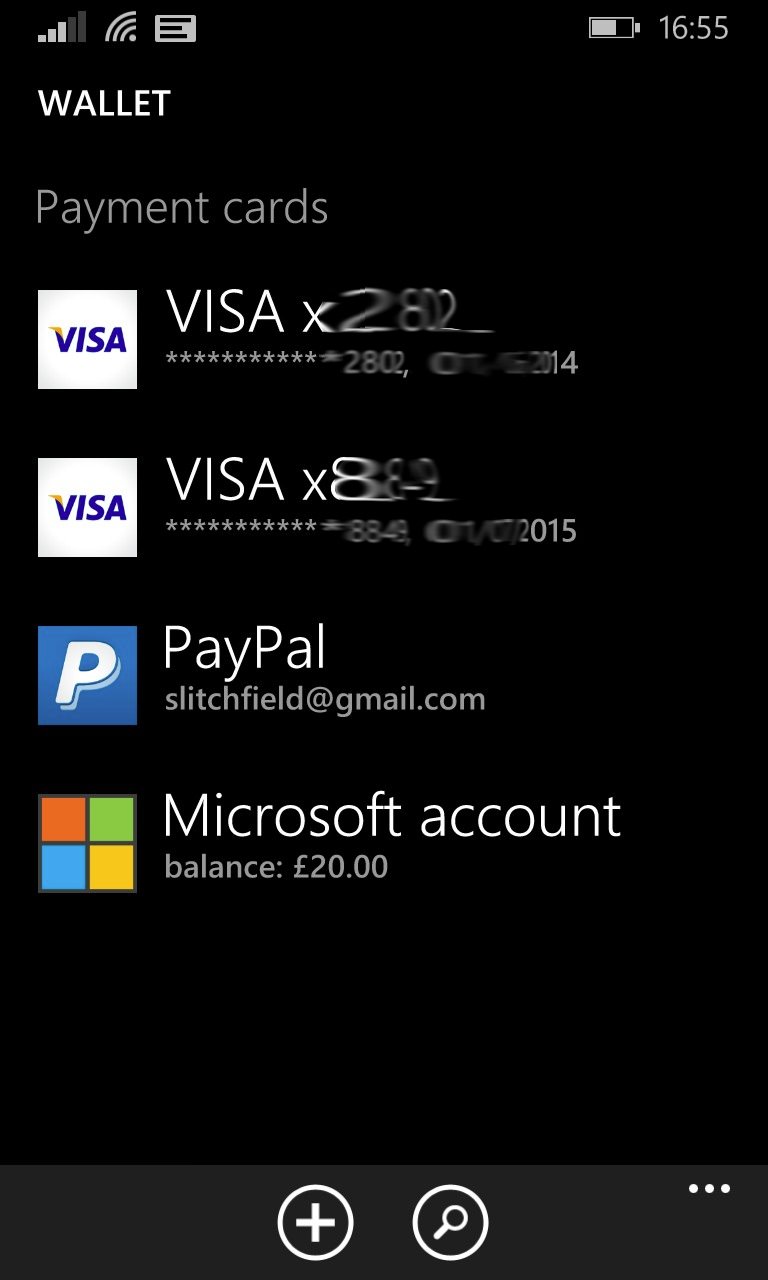 Paste in the gift card ID and tap on 'next' and you're done. Right: there's the balance, bottom, to be redeemed against future app purchases on this device. Handy!

Shout if you see this offer available to other devices and running older versions of Windows Phone than 8.1....