Ah, about time we had a new driving game on Windows Phone. HeroCraft are mobile game veterans and here bring the cross-platform 'Race Illegal: High Speed 3D' to Windows Phone in a 250MB epic, detailed below. It's firmly in the 'Asphalt' mode, of course, we're talking collisions, power ups and arcade physics. Watch this space for a full review in due course. Oh yes, and it's a free download with freemium elements.

From the description in the Windows Phone Store:

"The smell of freshly burnt rubber on tarmac, the feel of the soft leather in your hands, the sound of engines roaring and crowds cheering, open your eyes and experience racing in its purest form, get ready to take to the streets in Race Illegal. Finally the true street racing experience has arrived on your phone. Starting your career as a rookie; you need to earn respect out there before you can challenge the best, work your way through an intense and engaging storyline to prove yourself top dog. With 20 tracks to race, 9 cars to choose from and a whole host of customisations there’s plenty here for the petrol-head to tinker with. Real driving physics, insane drifts and nitrous boosts and some of the most visually stunning locations to drive around, Race Illegal has it all. Check out your own driving stats and compare your times and honours with other players worldwide."

The game plays exactly as it sounds - plenty of action, plenty of violence and a healthy lack of respect for reality. The freemium elements come in terms of removing ads, adding customisation to the cars and unlocking tracks, as you might expect.

Here's the game in action on Windows Phone: 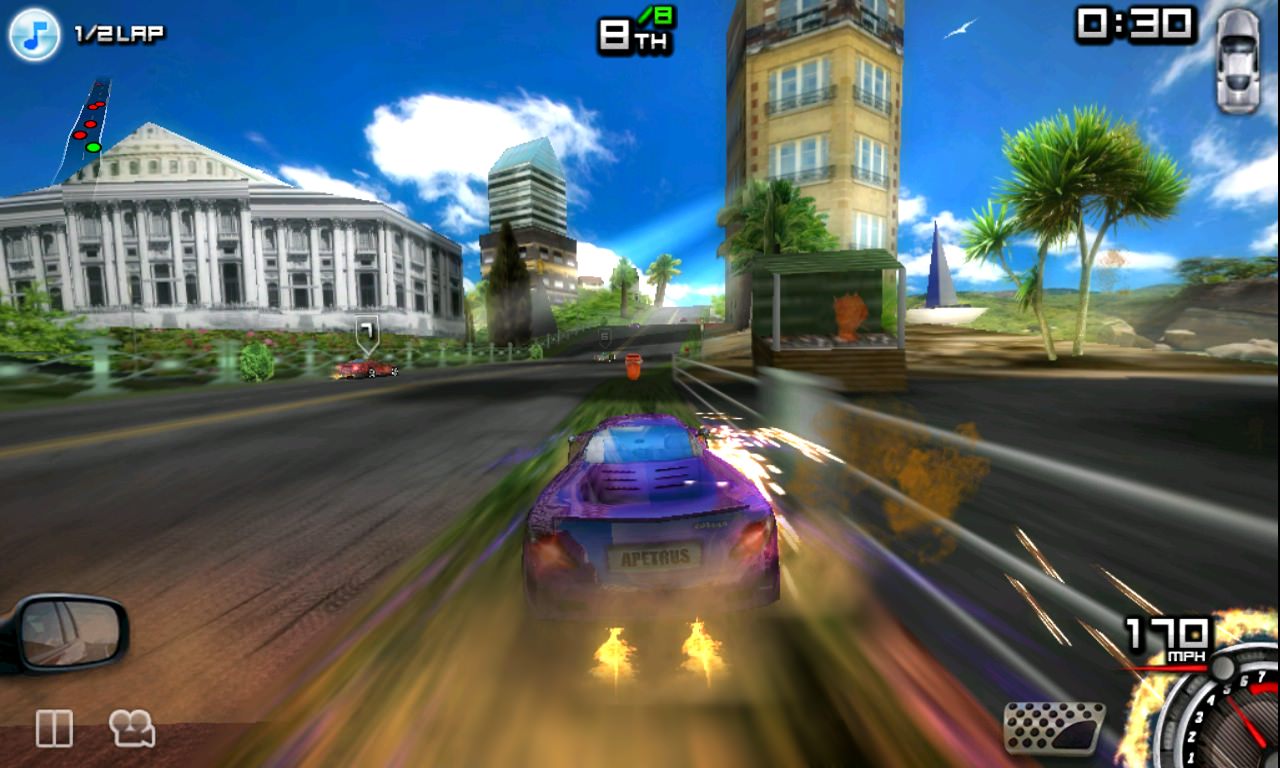 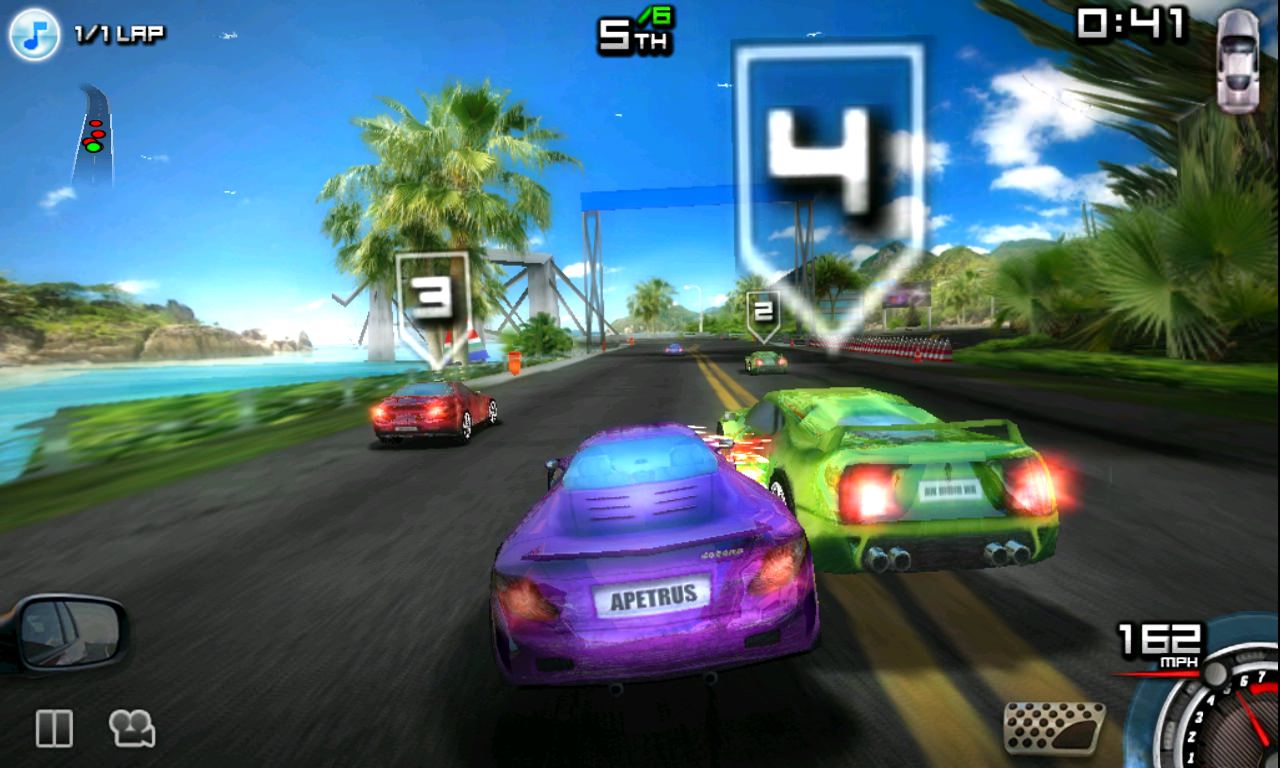 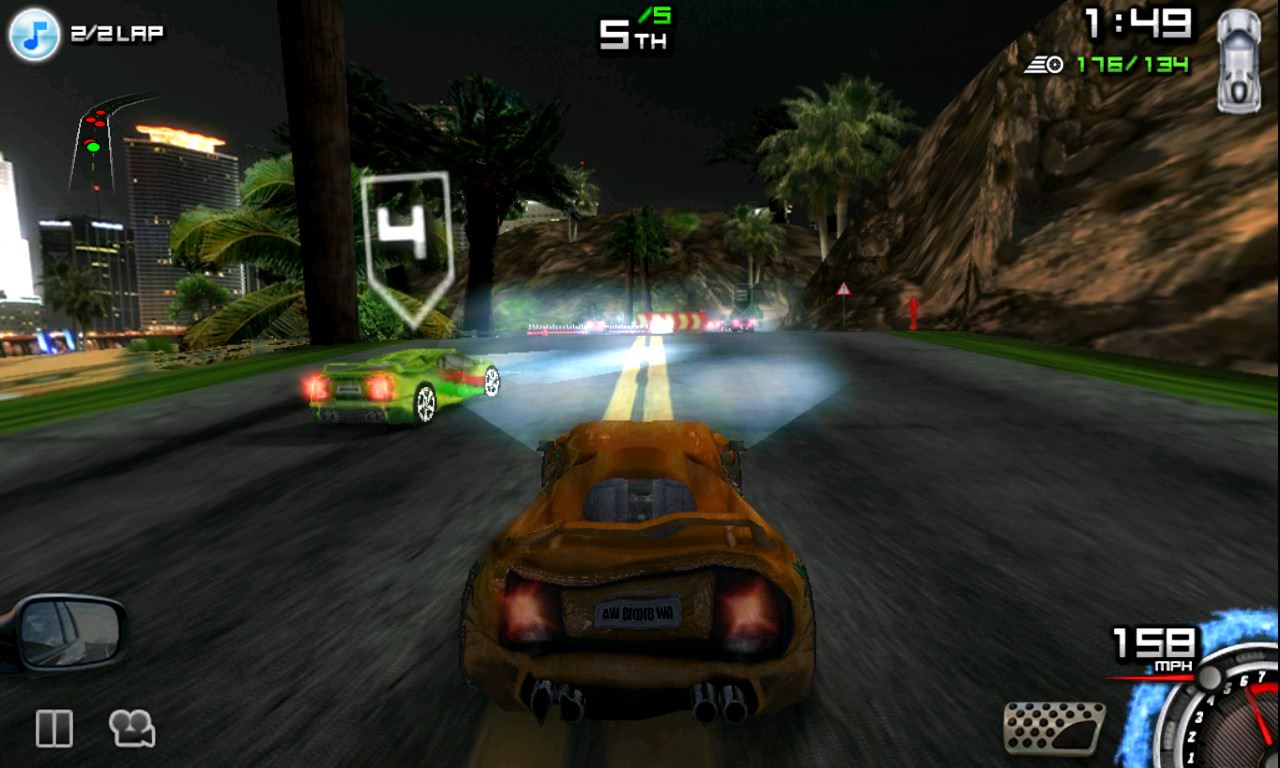 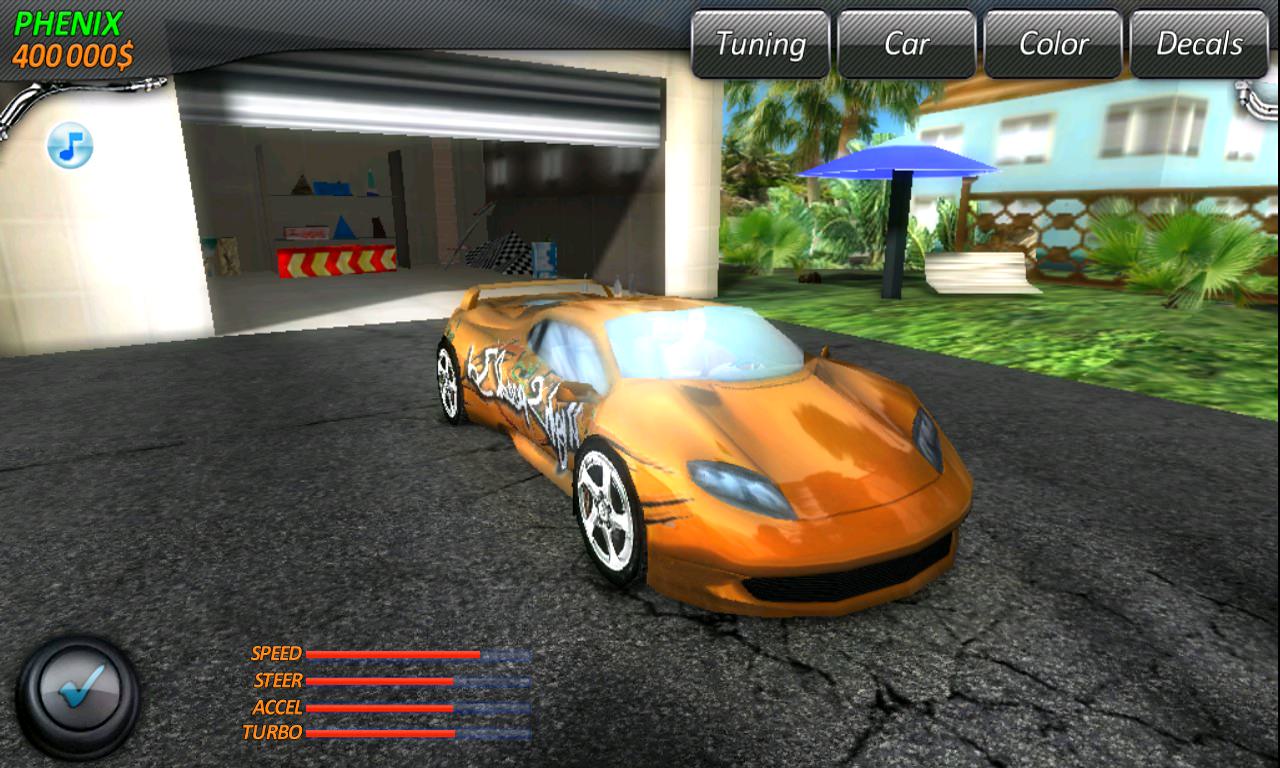 As I say, we'll have a review of Race Illegal: High Speed 3D up in due course.

In the meantime, there's always the official trailer: