One of the more popular Reddit clients on Windows Phone, Quinn Damerell's Baconit, has received a major update. Taking Baconit to version 3, the new client updates the UI experience when opening the app, improvements in displaying content in the flip view for individual articles, a new lock screen default, and a general sweep through the bug list, including CAPATCHA and https parsing errors.

Not only is Baconit one of the leading Reddit clients on Windows Phone, it's one of the leading 'hobby' apps on the platform, showing off the Windows Phone Design language, internet connectivity, and also serves a very useful purpose. I also think that it's also a much nicer way to navigate Reddit than Reddit itself - your mileage will vary on that one. 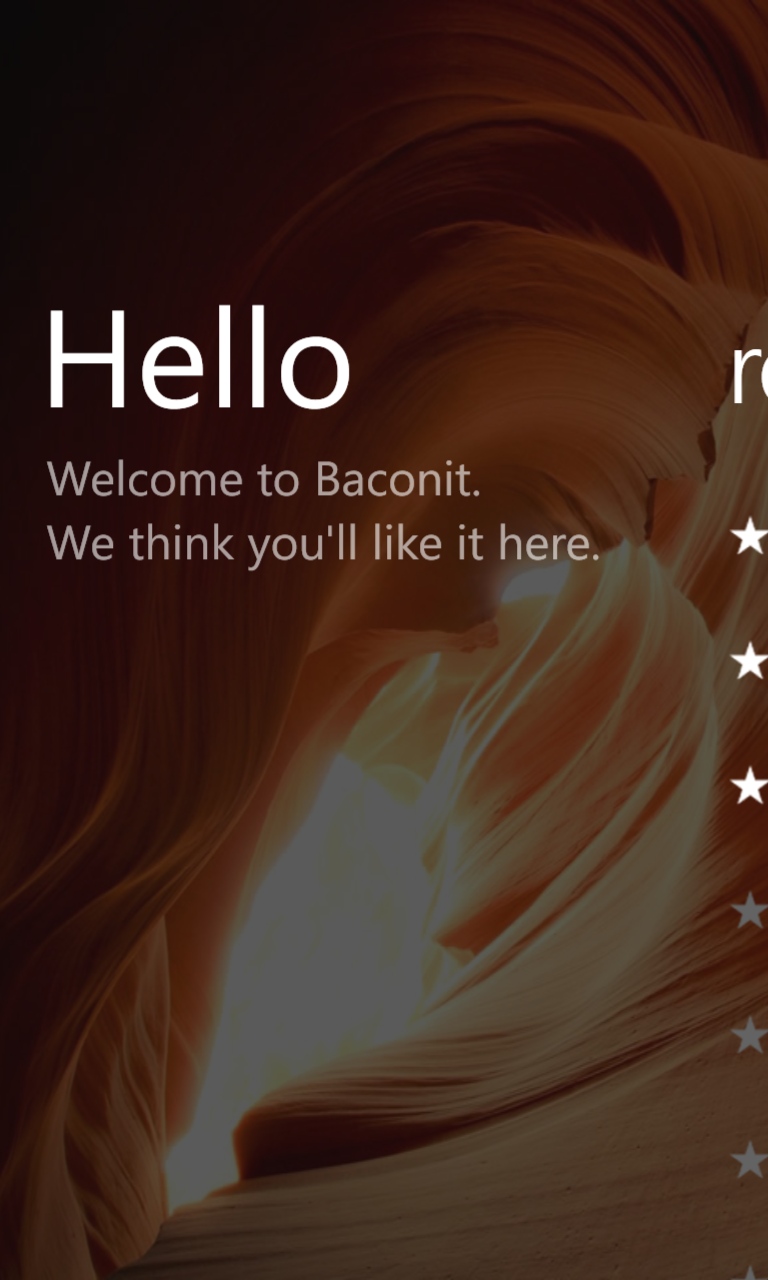 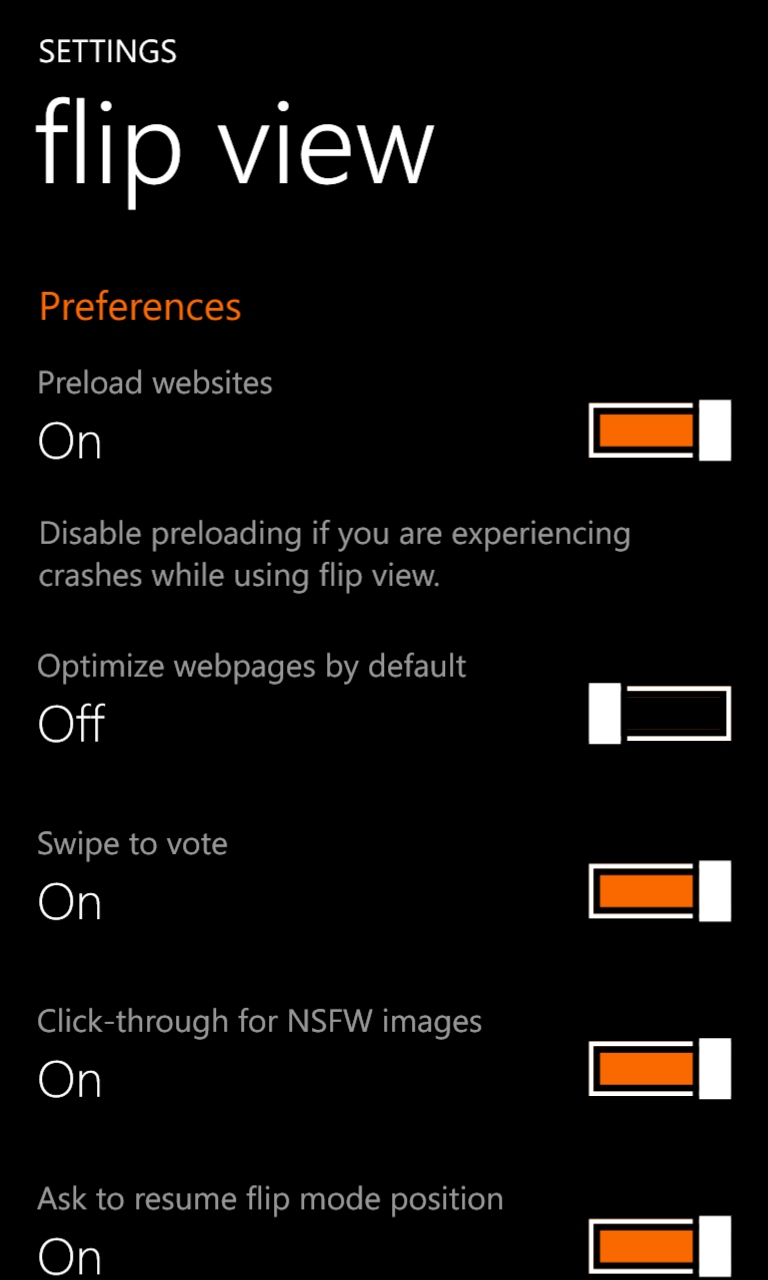 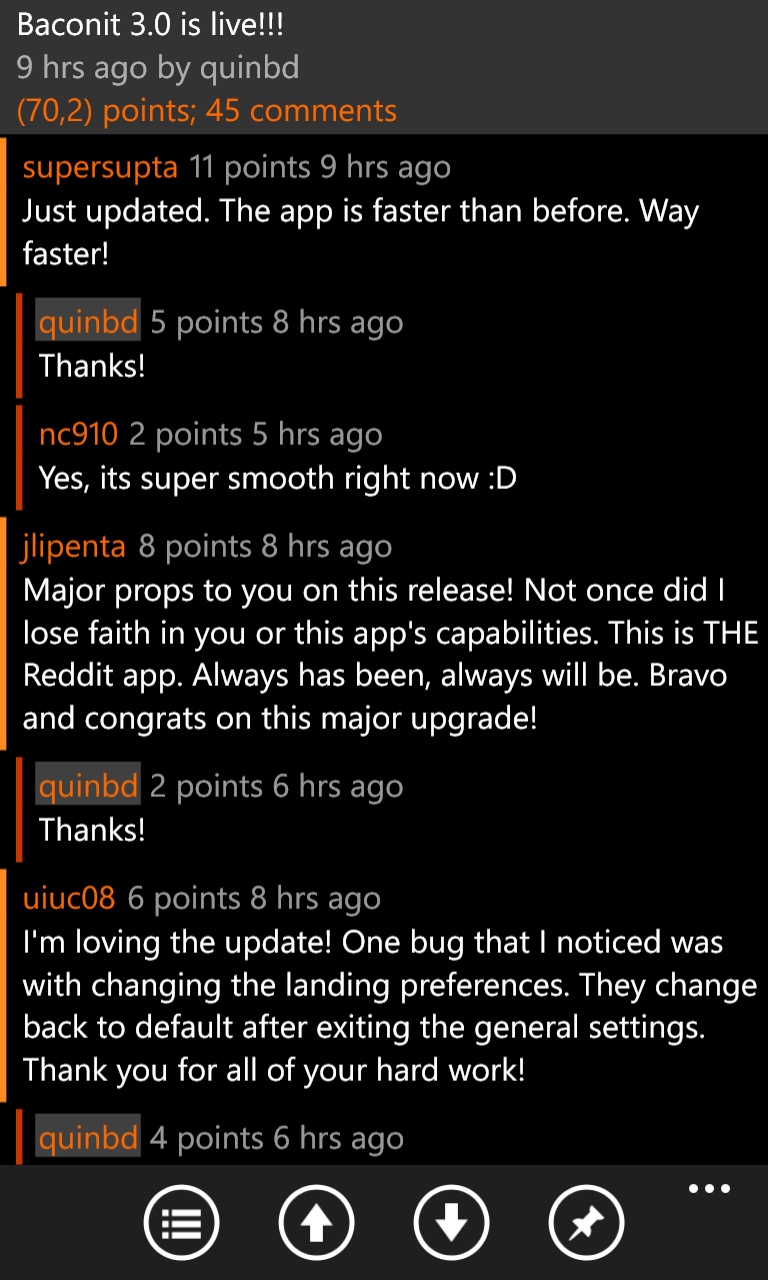 Baconit is available in three variants. The main version is Baconit, and is free to download. Baconit Donate has the same feature set as the first version, but allows you to pay for the app to 'donate' to the author. There is also an 'early access' version which acts as a beta version for the main app to test updates out.

Naturally Baconit has a subreddit page as well.