Preceded by Sparkle (on Symbian) and Sparkle 2 (on Windows Phone), Sparkle Unleashed is an obvious evolution of this grandly lavish franchise, all based on the old 'Zuma' concept of firing balls at a moving snake track of similar balls, trying to get matches. Sparkle adds lashings of atmosphere, with this latest Unleashed version adding extra (ahem) 'sparkle' and the (with hindsight) obvious gameplay extension of being able to move the Orb Slinger from left to right.

A hidden world of mystery has succumbed to an ominous darkness. Now you must make your way through the fallen lands, light magical braziers and discover a way to banish the darkness once and for all.

Unlock potent powerups and use the ones you like the most to overcome Chained Orbs, Rock Orbs, Survival levels and other exciting challenges. Can you carve a path of light through the darkness?

Having played the previous Sparkle installments, I was eager to get going with Sparkle Unleashed: 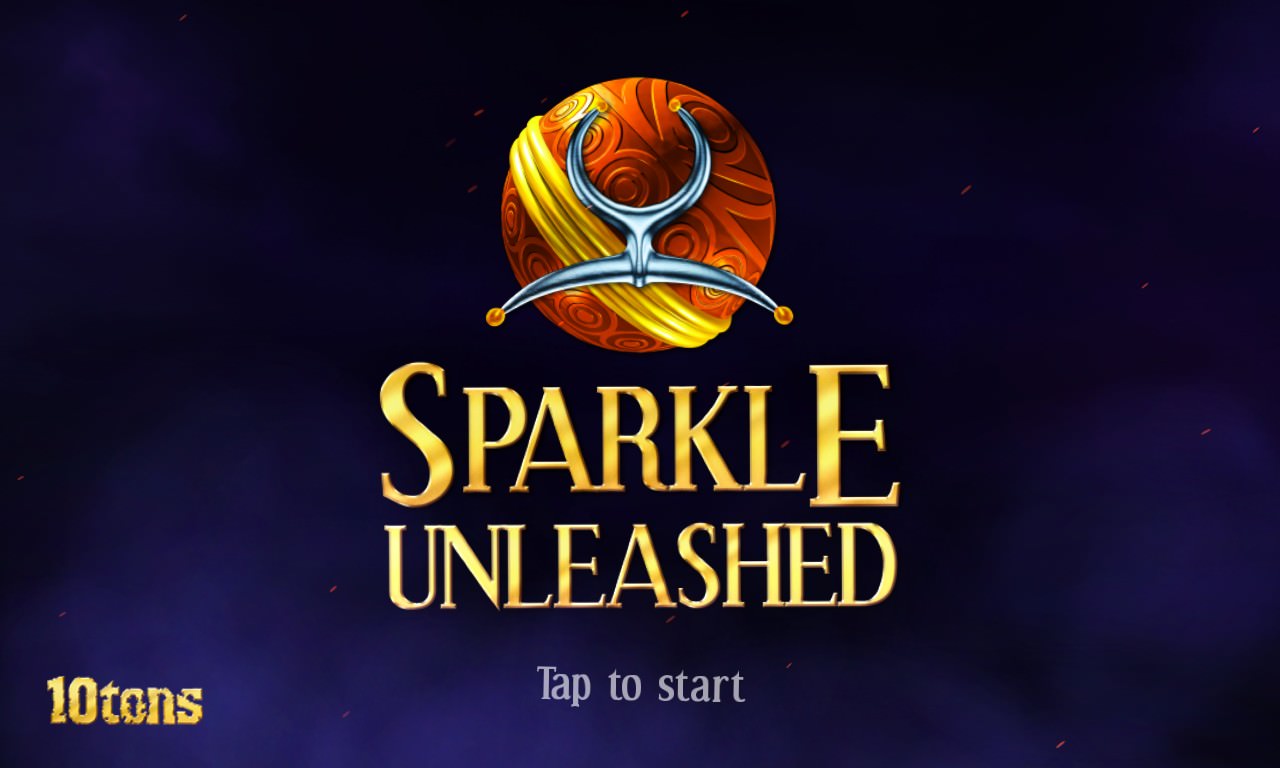 The usual cinematic intro is plusher than ever, with full digital stereo sound... 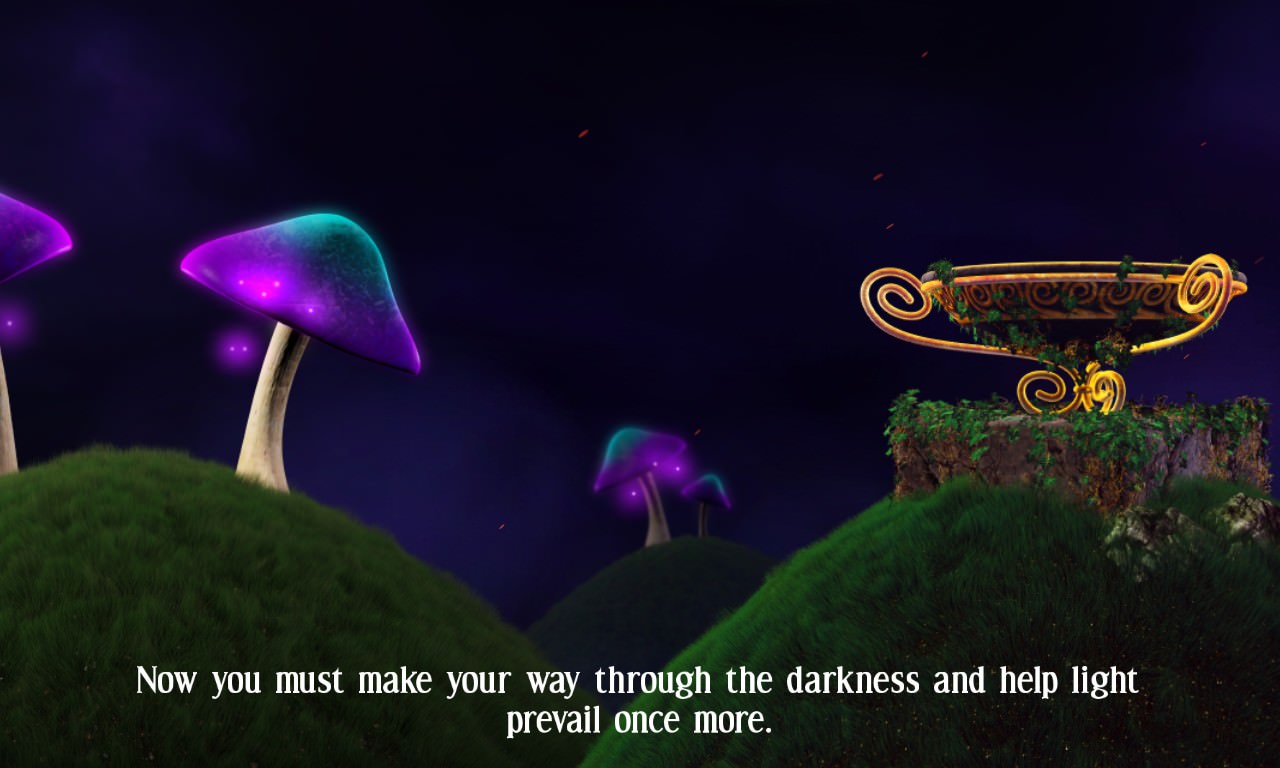 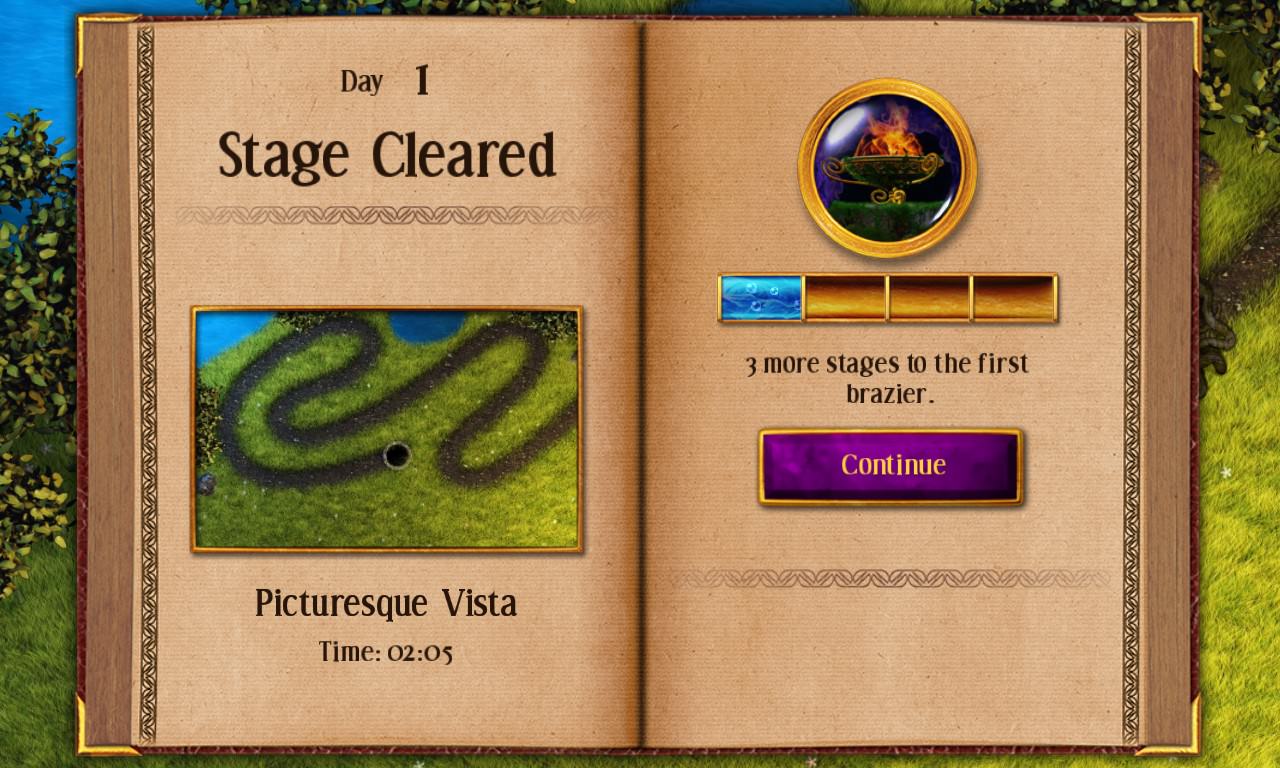 Stage by stage, you clear tracks of orbs - it's against the clock, in theory, though in practice the aim is just to survive at each stage, before the orbs reach the end of the track! 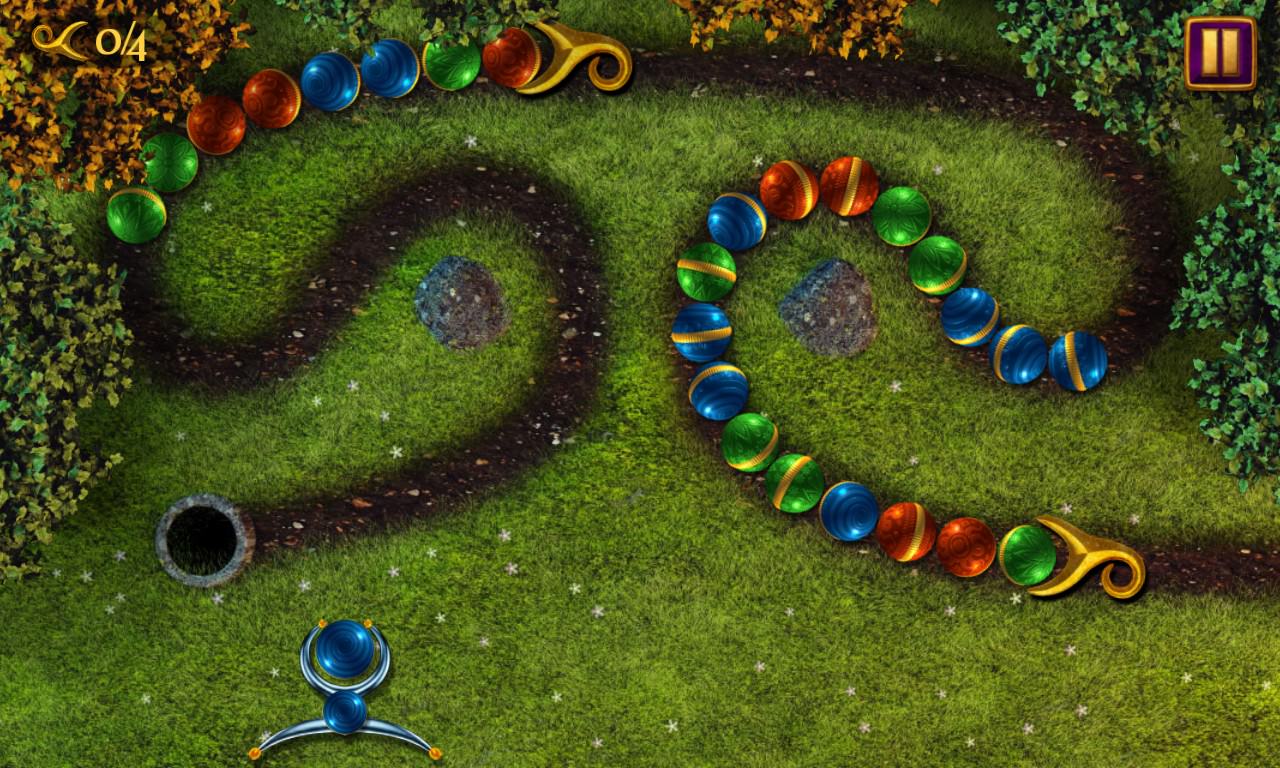 Note the moving Orb Slinger, you can position this wherever it's needed and fire orbs in any direction... 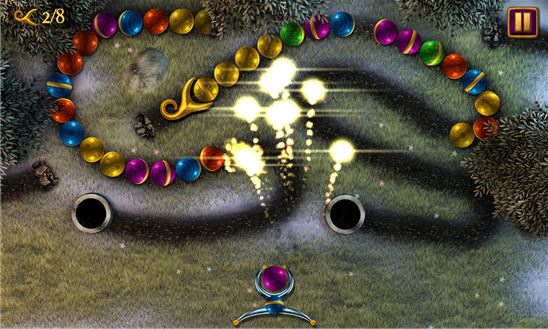 Using one of the many power-ups, now greater in number and variety... 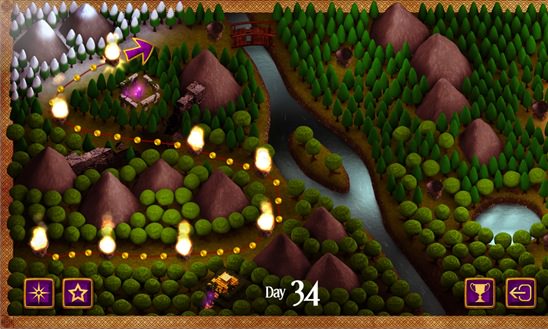 Your trek through the Sparkle universe, overcoming all challenges (tracks)....

It's fair to say that if you already purchased Sparkle 2 then you may have less interest in paying all over again in order to get the moving Orb Slinger, some new tracks and new powerups. But, for brand new Sparkle gamers, this is the obvious and best place to start.

The trial version includes the first 23 levels of the Story mode. Progressing further into Sparkle Unleashed requires unlocking the full game. There are no other in-game purchases in Sparkle Unleashed, happily, so relax about unintentional spending in the future.

You can buy or grab the trial here in the Windows Phone Store.

PS. There's also an official trailer for this version of the game: