As part of the decoupling of music and videos for Windows Phone 8.1, Xbox Music was promoted to be the supplied music player for the platform - though note that the 'Xbox' bit of the name is gradually being deprecated. More worryingly, actual music playback hasn't been as flexible as the previous Music player application, but Microsoft knows this and this week's update is just one step along the path to tune nirvana. Or something like that....

Over and above the baseline version of Xbox Music included in the Windows Phone 8.1 Developer Previews, we have a changelog, for the new version 2.5.3929.0, of:

This is now a lot more usable. Here's the new version in action on my Nokia Lumia 1020 running the latest Developer Preview of Windows Phone 8.1: 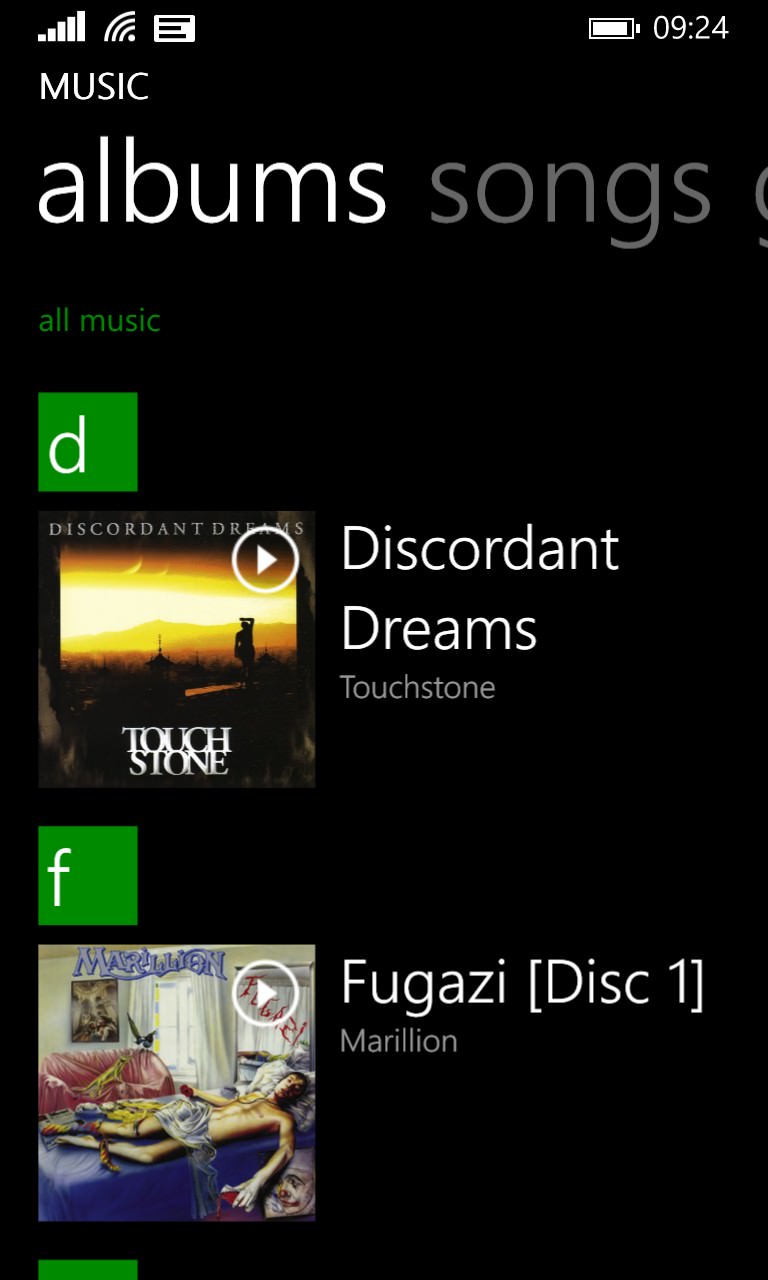 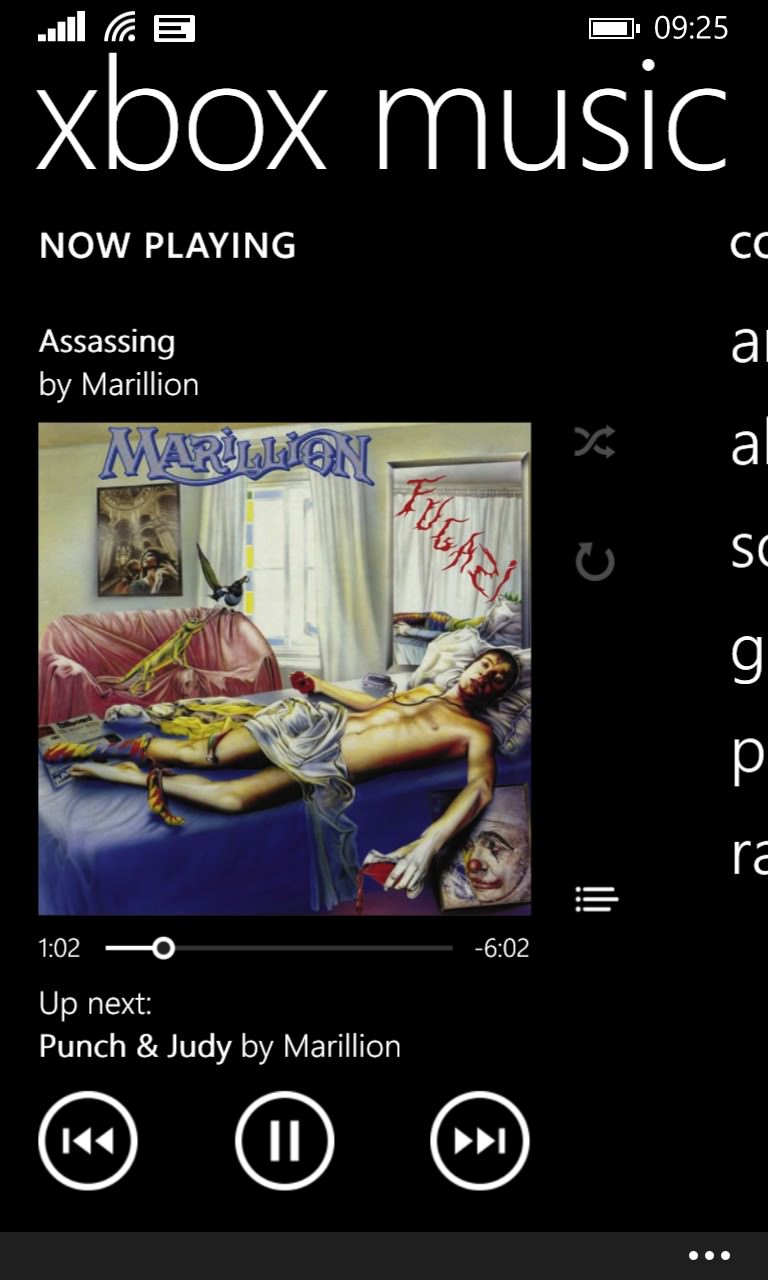 Browsing through albums - tapping a letter takes you to the full alphabetic grid, for quicker navigation; within a track, there's no much bigger artwork and a larger progress bar, which is in turn now draggable, to 'scrub' through a song. 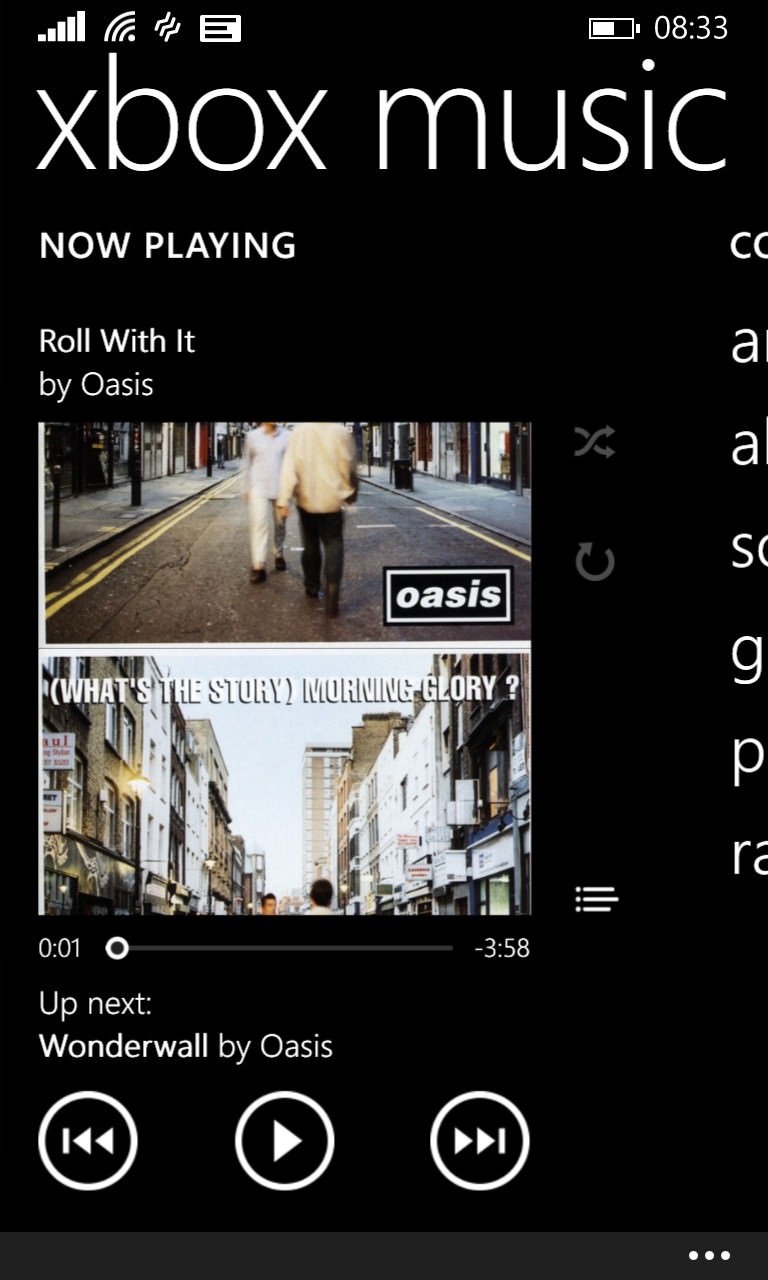 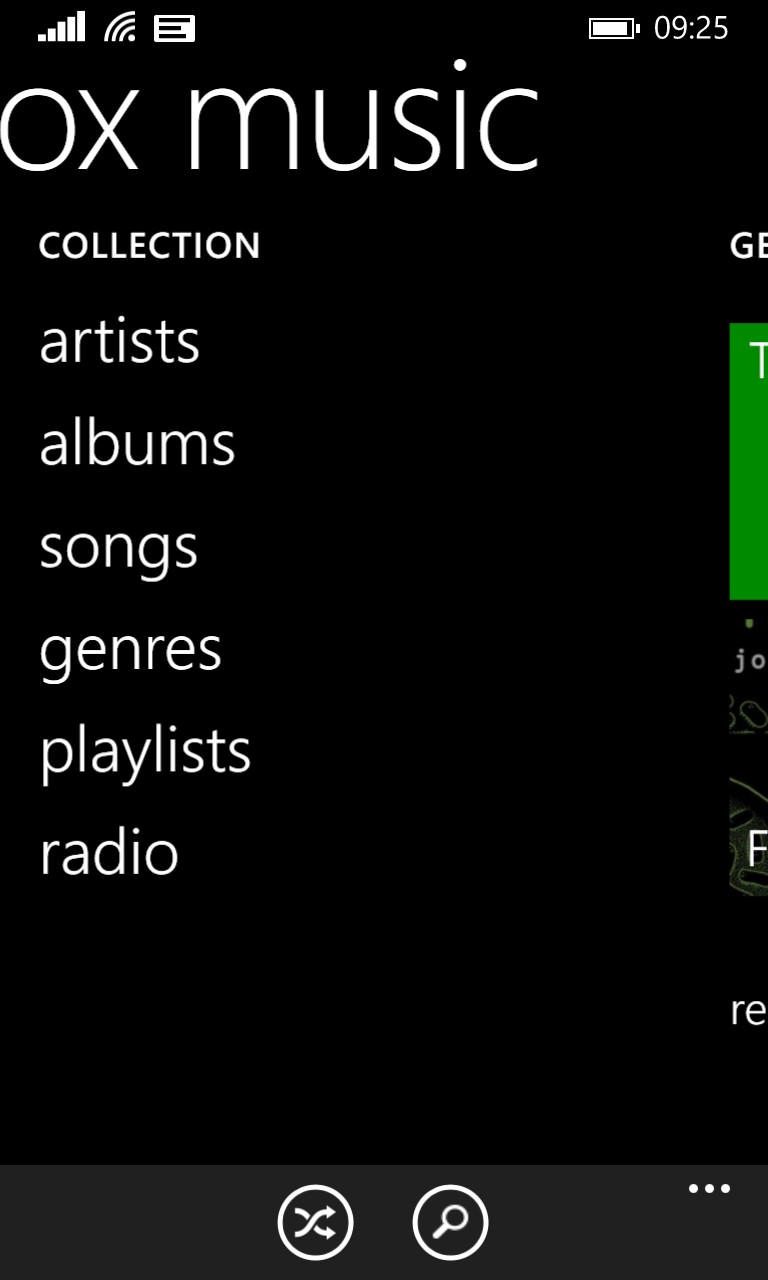 Swiping up within album artwork is a new way to navigate between songs, with the transition shown above (halfway through!); the opening screen of Xbox Music centres on your own audio collection.... 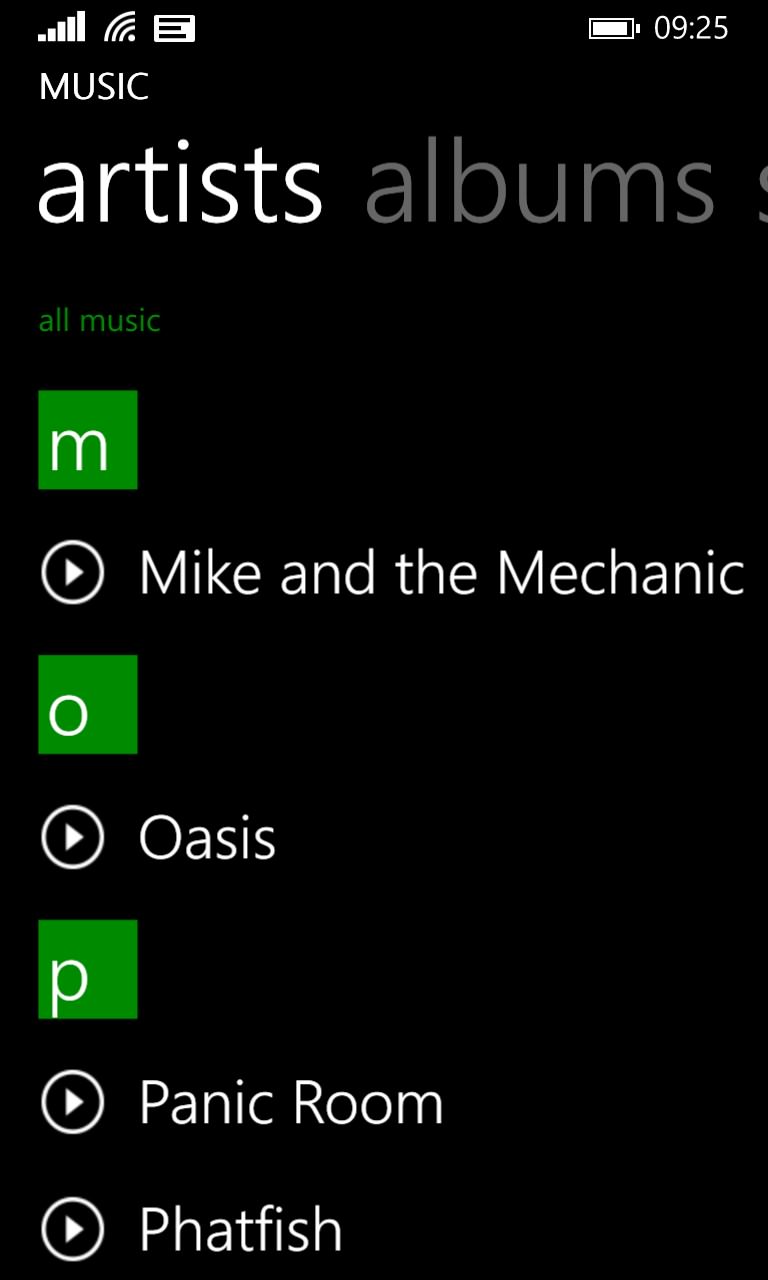 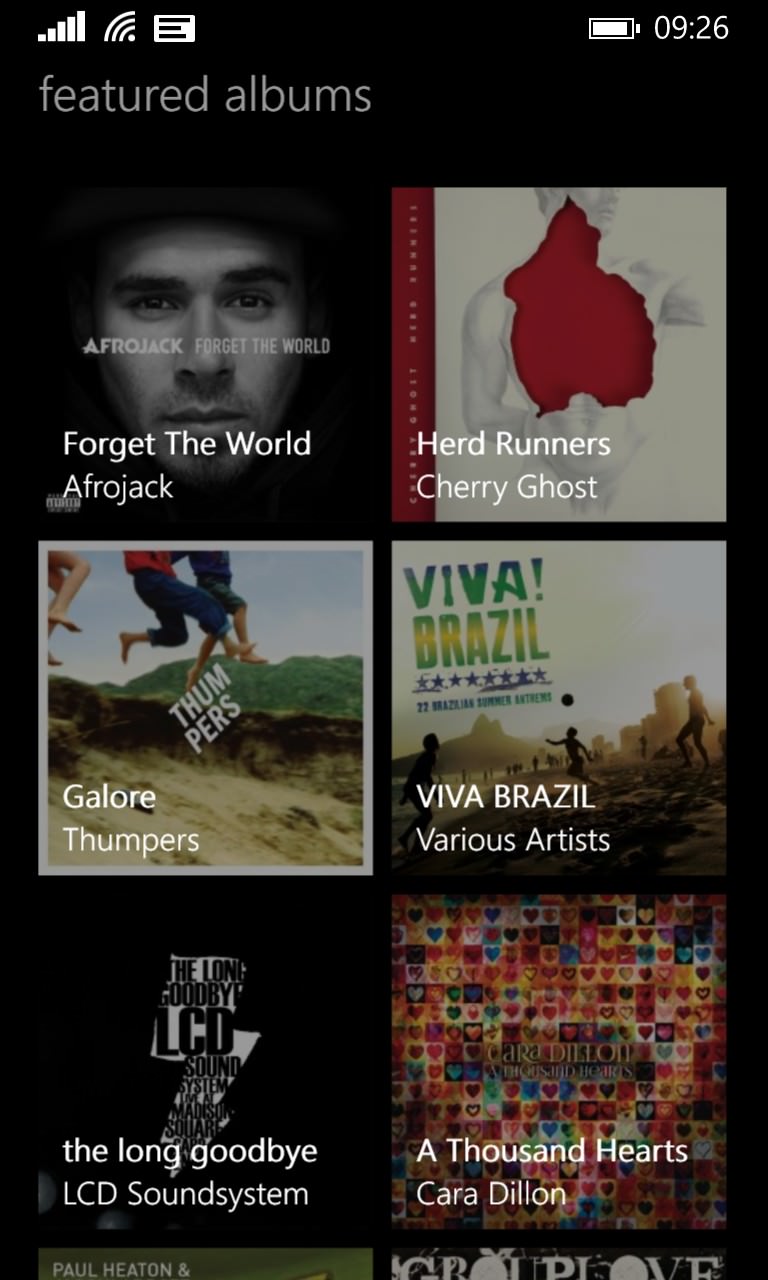 ... here navigating by artist, though (right) the full Xbox Microsoft music store is always just off to one side.

You can download/update Music from the Store here (ignore that the listing is a bit out of date, the app is the same, I promise).