The BBC iPlayer team has announced an update to the Windows Phone iPlayer client. The viewing experience has been improved through the use of adaptive bitrate media, which will allow the client to change the volume of data coming through your internet connection to maintain the best viewing conditions possible, and is a first for Windows Phone users, you will be able to stream the BBC channels live and direct to your smartphone's screen. If you live in the UK.

Subtitling has also been added into the application (which allows the BBC to meet the commitment to providing accessible content as well as being a useful feature). The team have also taken their time to polish up the user interface, giving the app a look that is more in line with both the main iPlayer website and the iPlayer apps for iOS and Android. 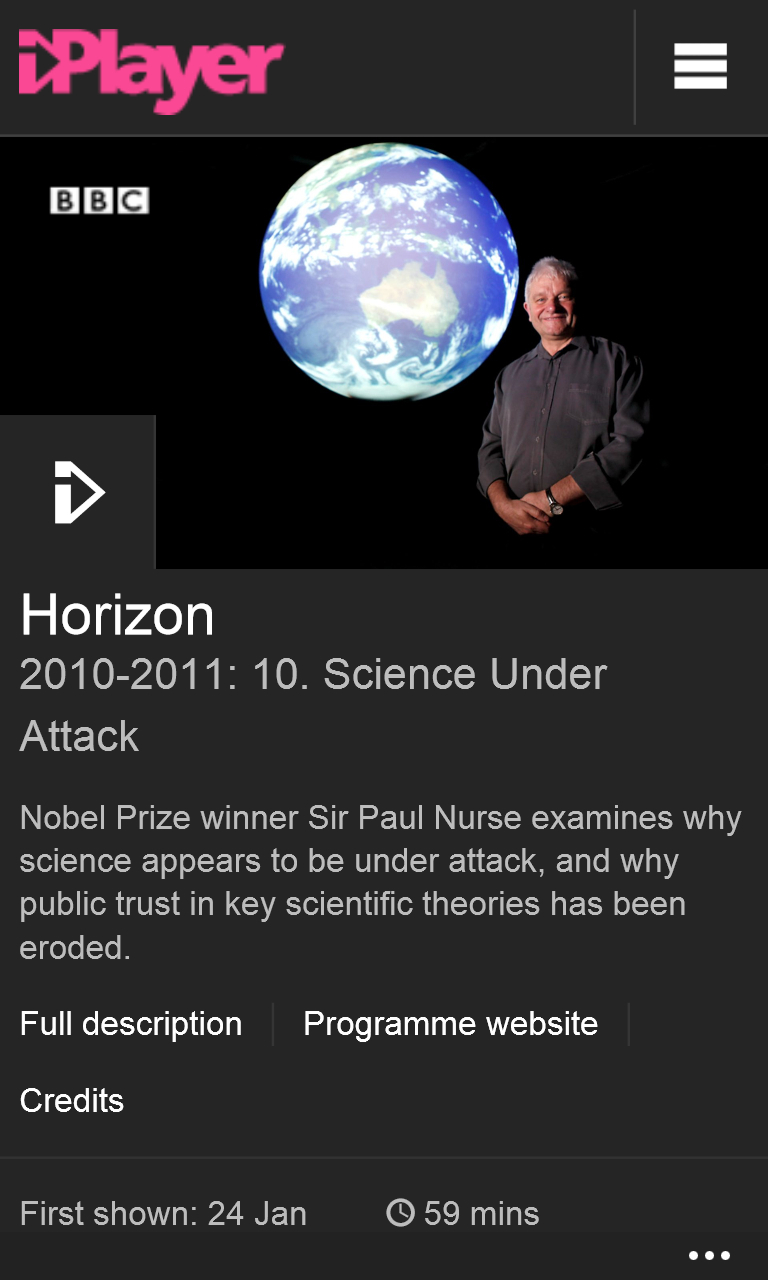 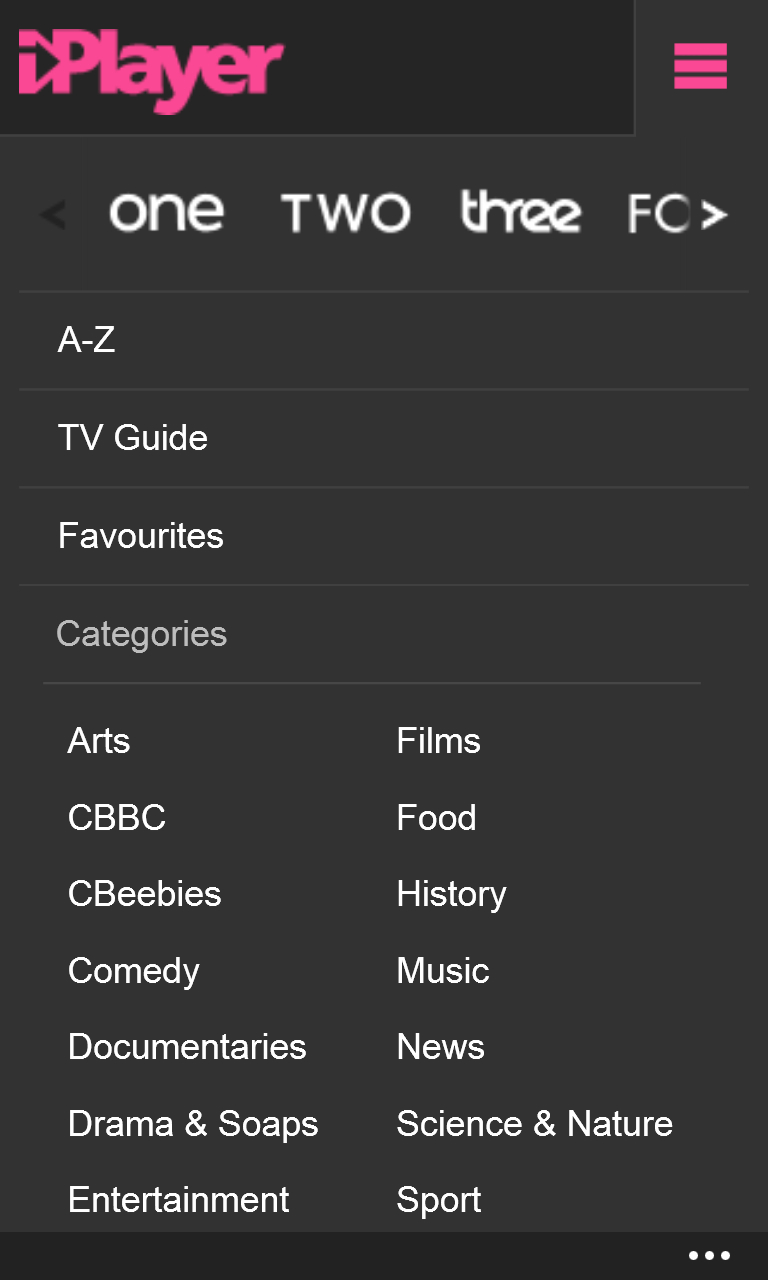 But it is not all progress. The team has decided to focus on the TV and video portion of the application, and support for iPlayer Radio has been dropped from this update. While it is noted in the text of the Windows Phone Store listing, anyone who is using this app to listen to any of the BBC Radio stations should not upgrade the application. As always with Windows Phone apps, there is no way to downgrade to an older version.

While the blog post announcing this does acknowledge that "the iPlayer Radio team are currently working on a similar app with a optimised listening experience", users are asked to "stay tuned for more news on this." 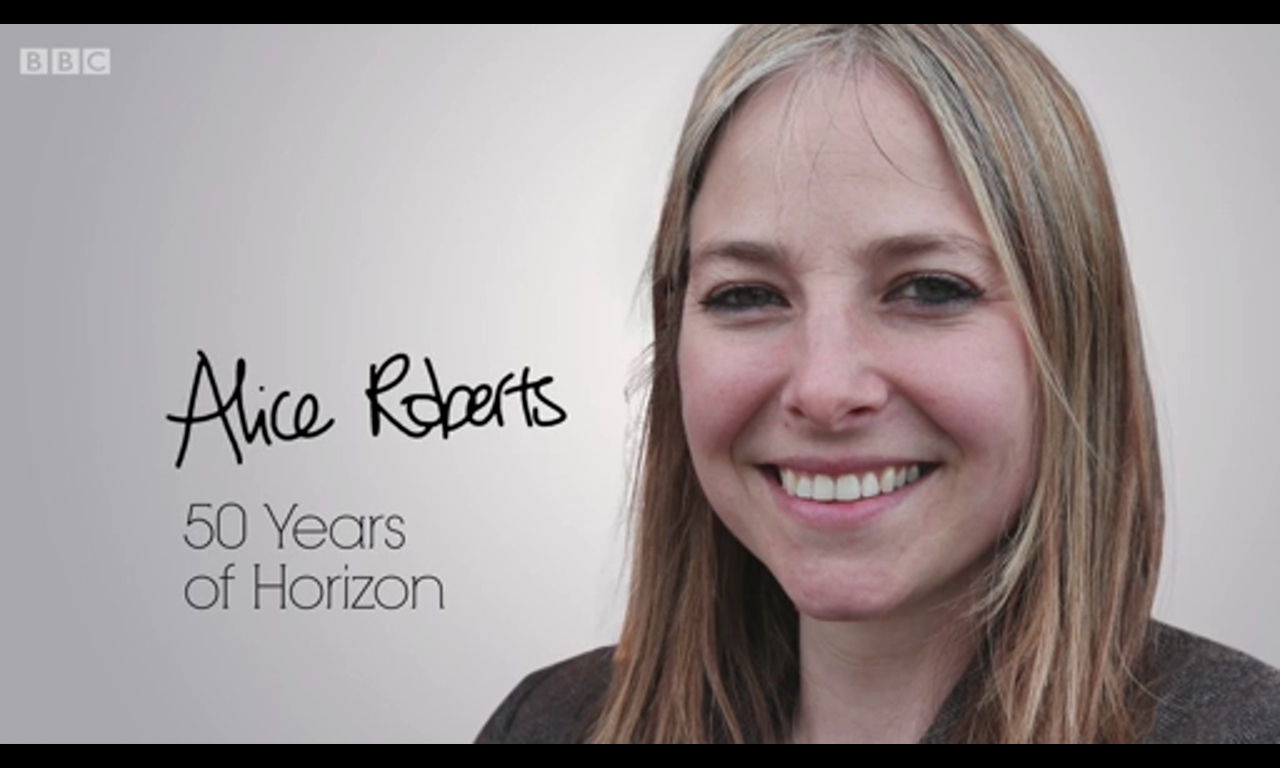 I'm sorry, but the correct time to remove the radio functionality from the iPlayer app is when the iPlayer Radio app is available! Removing functionality and not offering an alternative is poor form and it's not cricket. Bad BBC.

You can download the BBC's iPlayer App for Windows Phone direct from the AAWP App Directory.