Requiring over 1GB of disk space and a 1GB RAM smartphone, Gameloft's new racing epic 'GT Racing 2: The Real car Experience' has just launched for Windows Phone (a month after other mobile OS platforms). Think of it in the same vein as Real Racing 3 for Android, i.e. stocked to the hilt with currencies and ways of sending money to the developers(!) The graphics are great, though the game starts way too easy - and then it heats up very fast. Comments welcome if you have the time and energy to play through this title - it's big, in every sense of the word! 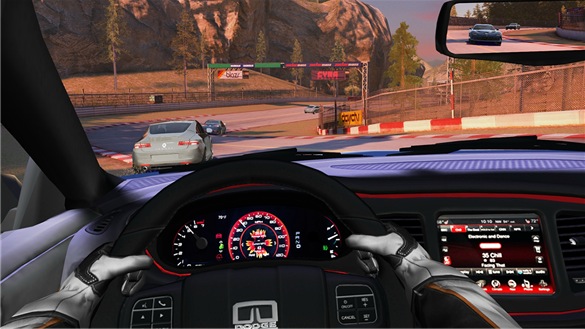 From the game's description:

GT Racing 2: The Real Car Experience is a true-to-life automotive journey featuring the most prestigious cars in the world!

LEADERSHIP: POSSIBLY THE BEST HANDHELD RACING SIMULATION
• The richest handheld racing simulation this year: 67 licensed cars on 13 tracks, including Laguna Seca.
• A superb collection of cars from over 30 manufacturers: Mercedes-Benz, Ferrari, Dodge, Nissan, Audi, Ford, and more.
• Test your driving skills by completing 1,400 events, including Classic Races, One on Ones, Knockouts and Overtakes.

AUTHENTICITY: A DEEPER DRIVING SENSATION
• The new physics model offers the most realistic car dynamics ever.
• Our tracks have different times of day and weather conditions.
• Race your way by choosing from among 4 different cameras, including a breathtaking interior view!
• No repair times or repair costs! We won't make you wait or pay to race in an event again.

EXPERIENCE: ENJOY THE RIDE SOLO OR IN MULTIPLAYER
• Compete with your friends or with players from all over the world.
• New racer? Turn on Steering & Braking Assistance to get up to speed in a flash!
• Veteran driver? Tweak your performance in the garage with tons of custom options!

No game offers you a more realistic racing simulation than GT Racing 2.

Quite some claims, though with Real Racing 2 seemingly the end of the line from Gameloft's archrival Electronic Arts, at least on Windows Phone, the field is wide open for a really well done freemium motor racing 'experience'. The jury's out so far, but there are some worrying signs... 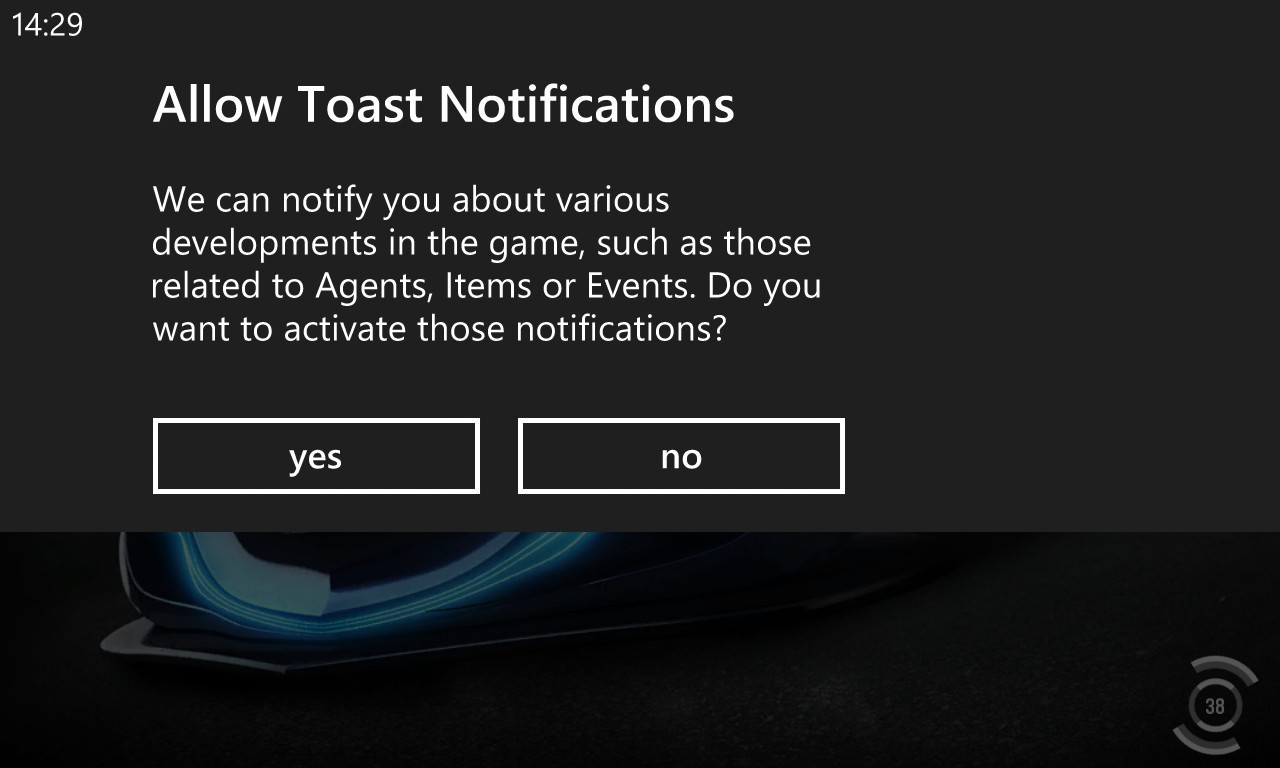 Do you really want your car racing game to keep bothering you with virtual happenings when you're not actually playing it? No, I didn't think so.... 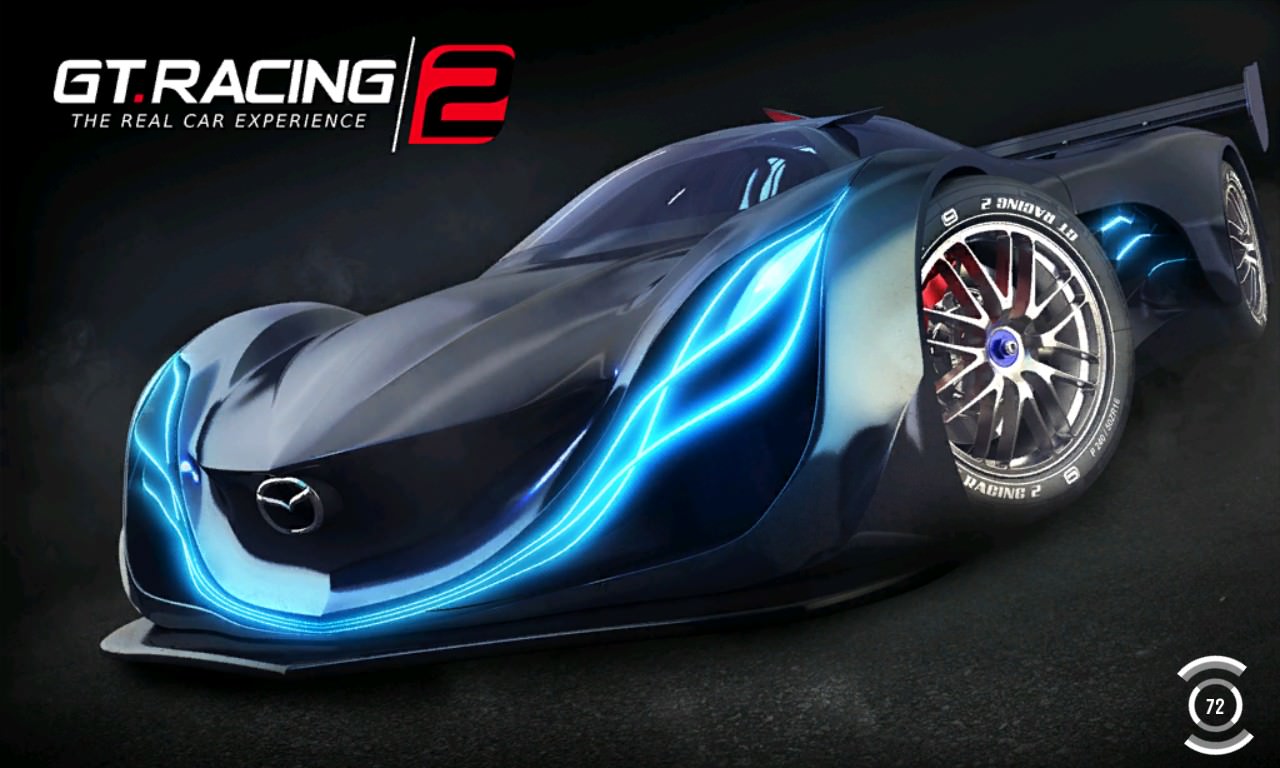 The loading screen takes a while, but then there's 1GB of RAM to fill up on your phone, etc.(!) Notice the tighter cropping on the right hand side, by the way - I'll come back to this! 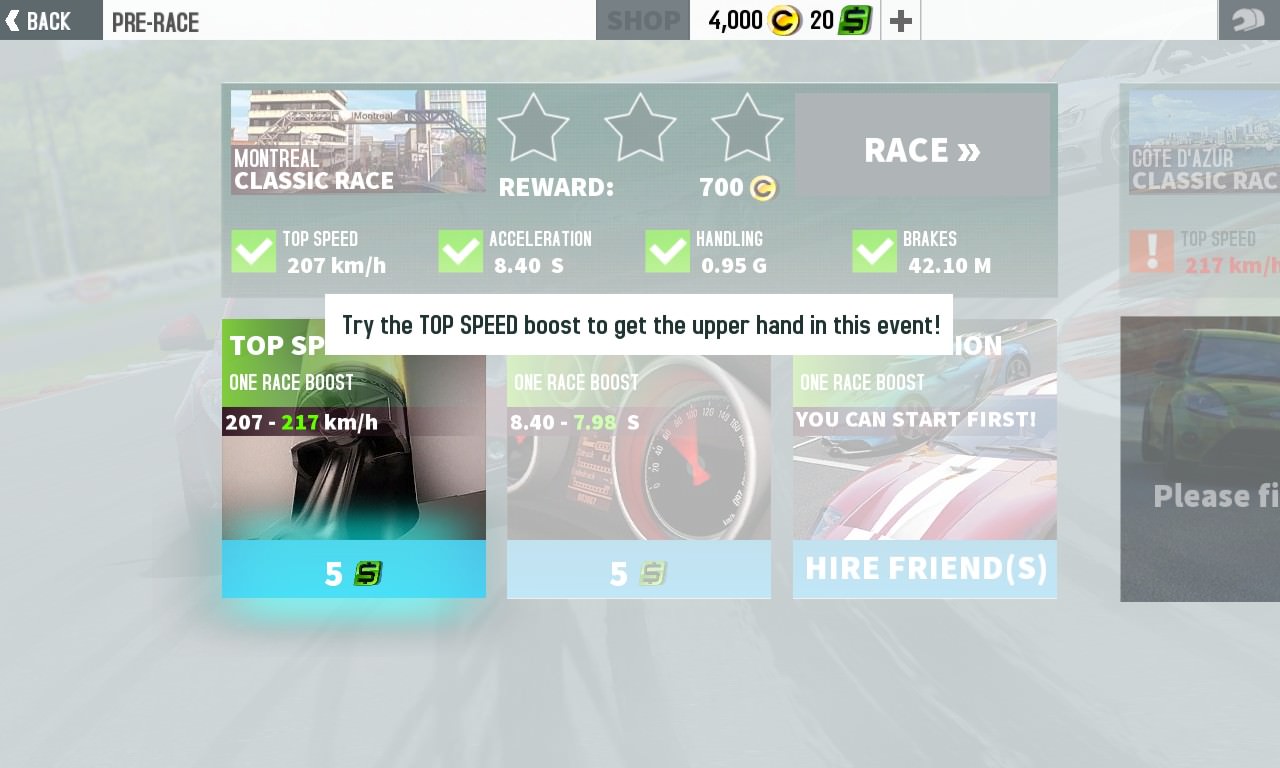 Setting up for the first race - already there are worrying signs along the lines of paying for power up 'boosts' in order to go faster and to win more easily. Sigh.... 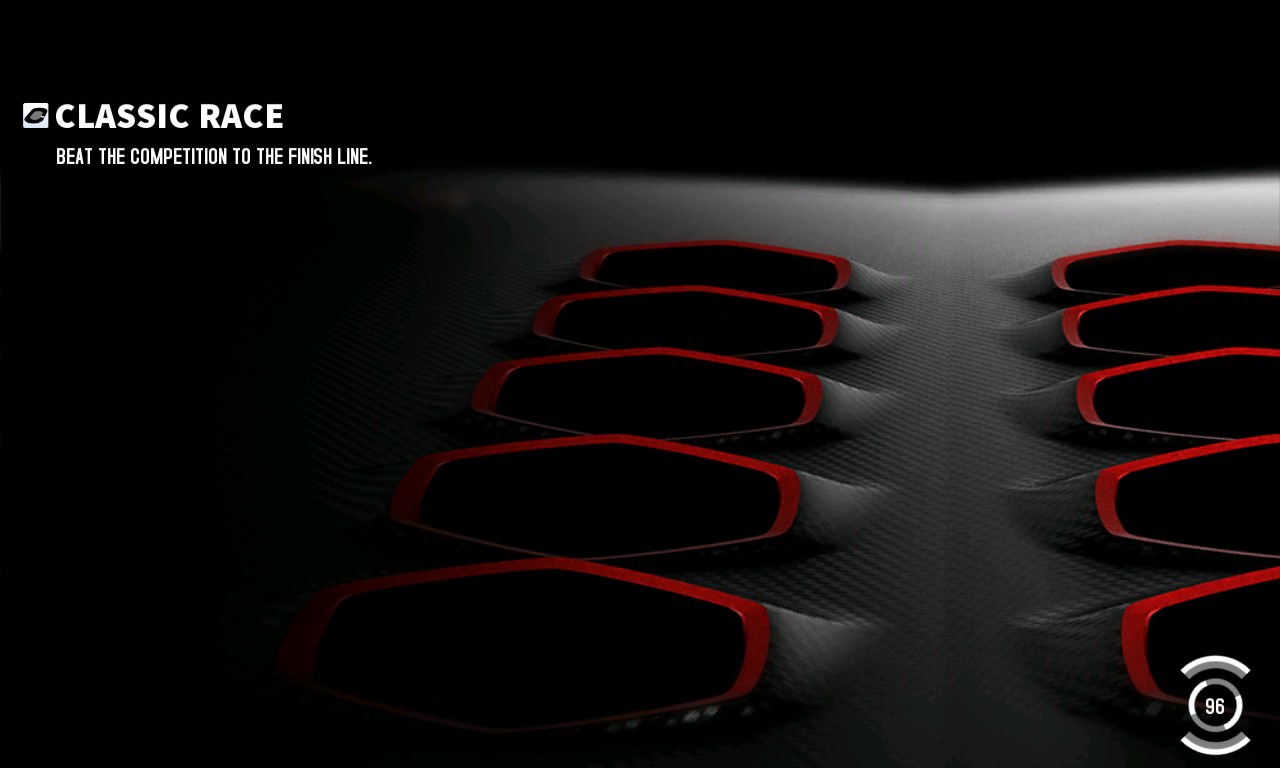 As the main race engine loads, notice that the artwork is chopped off on the right. An arty decision, or a sign that this title was converted across from Android without full attention? 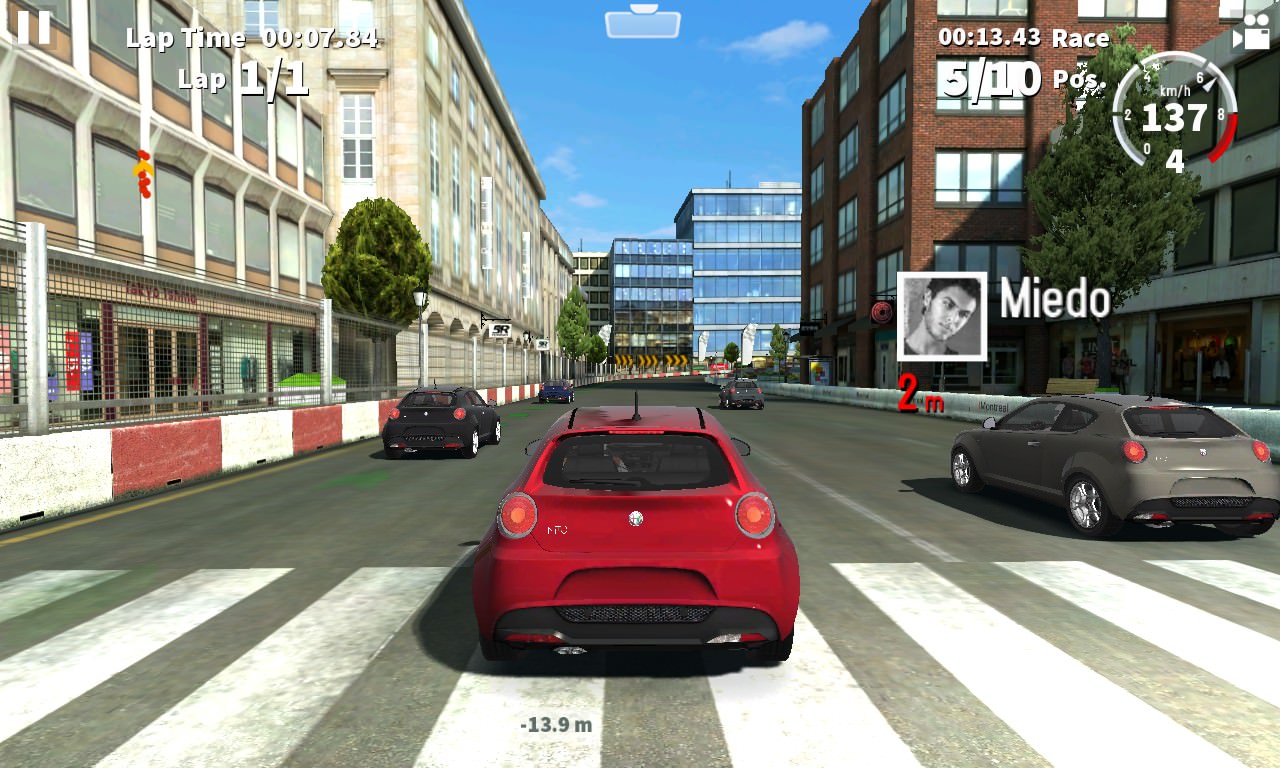 In-game graphics are very impressive though - and properly centred! 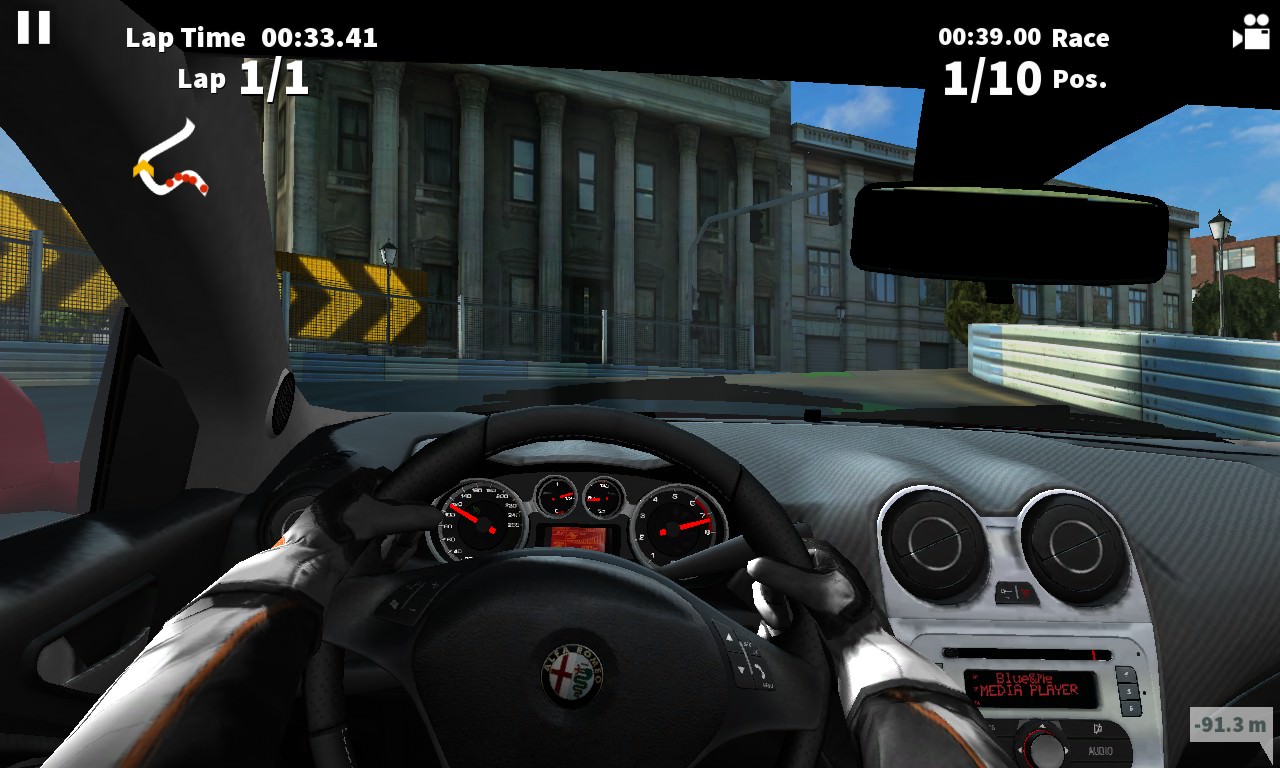 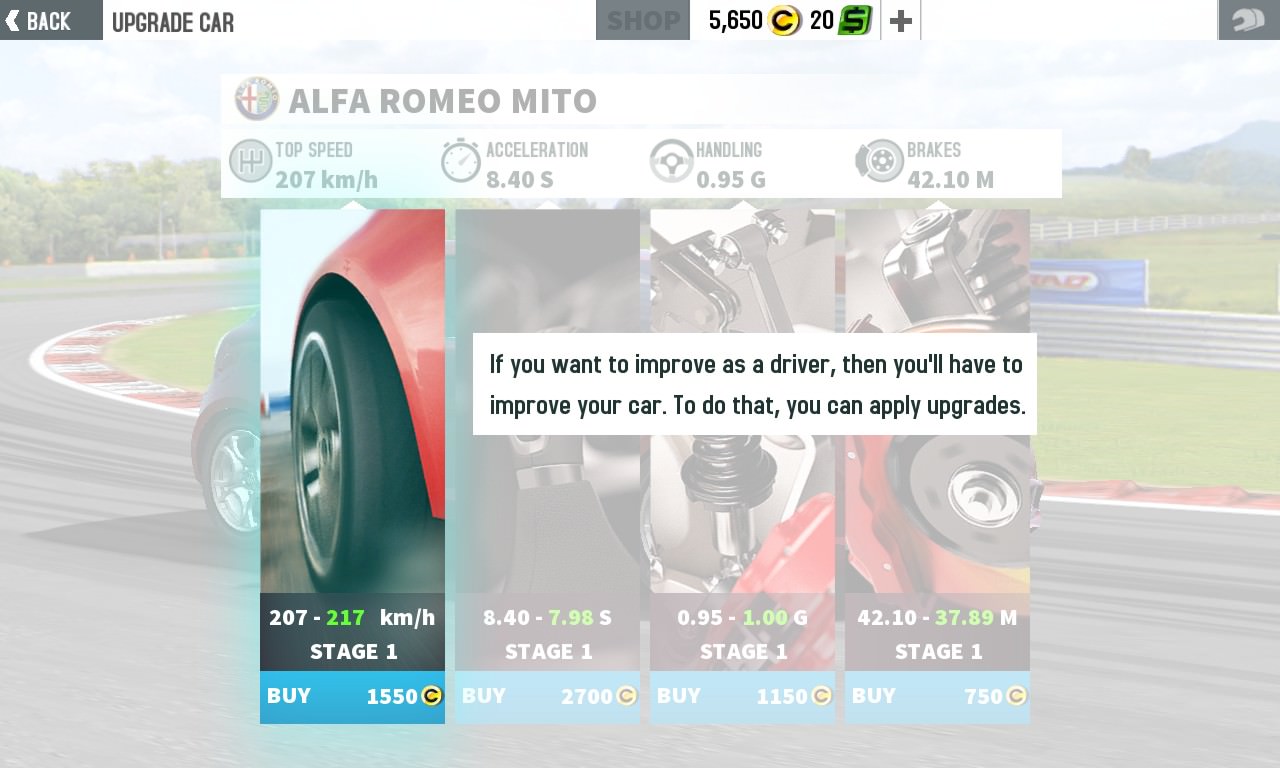 Ah yes, getting going on the freemium ladder already... 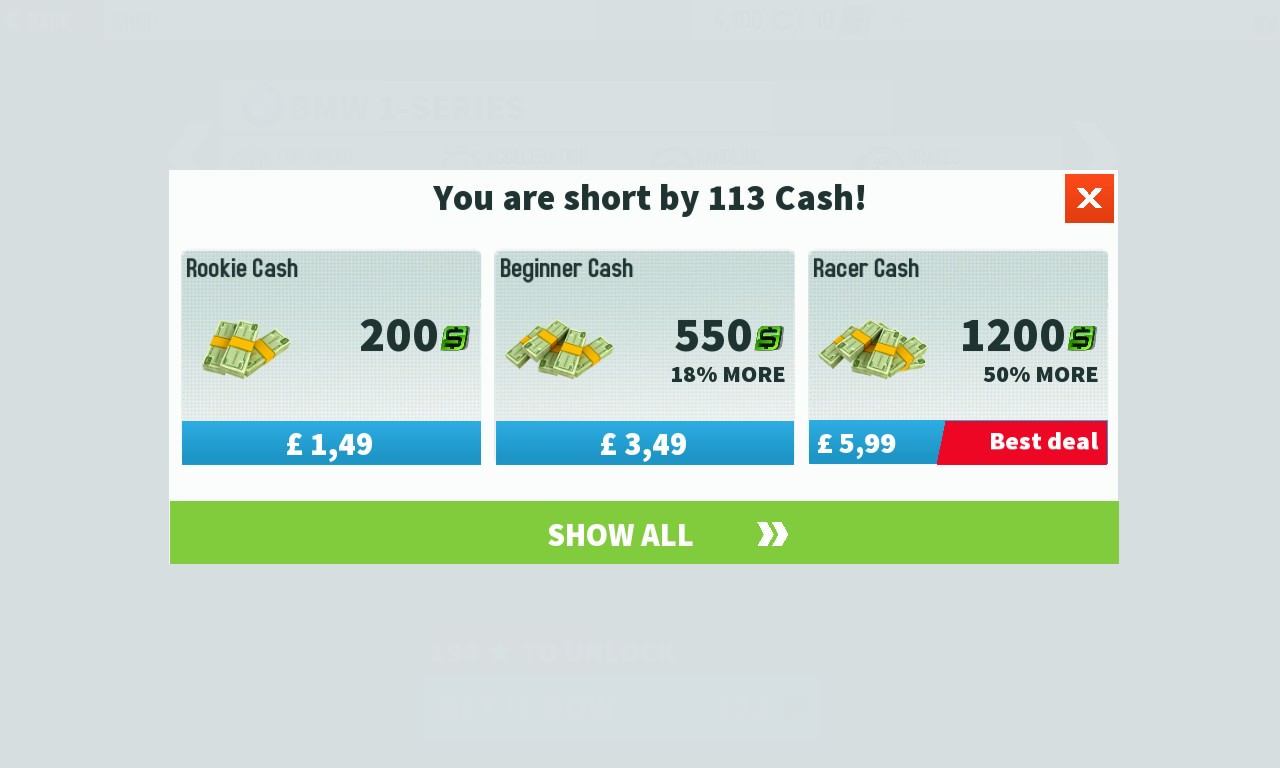 Turns out that I need more cash, here are some popular in-app-purchases.... 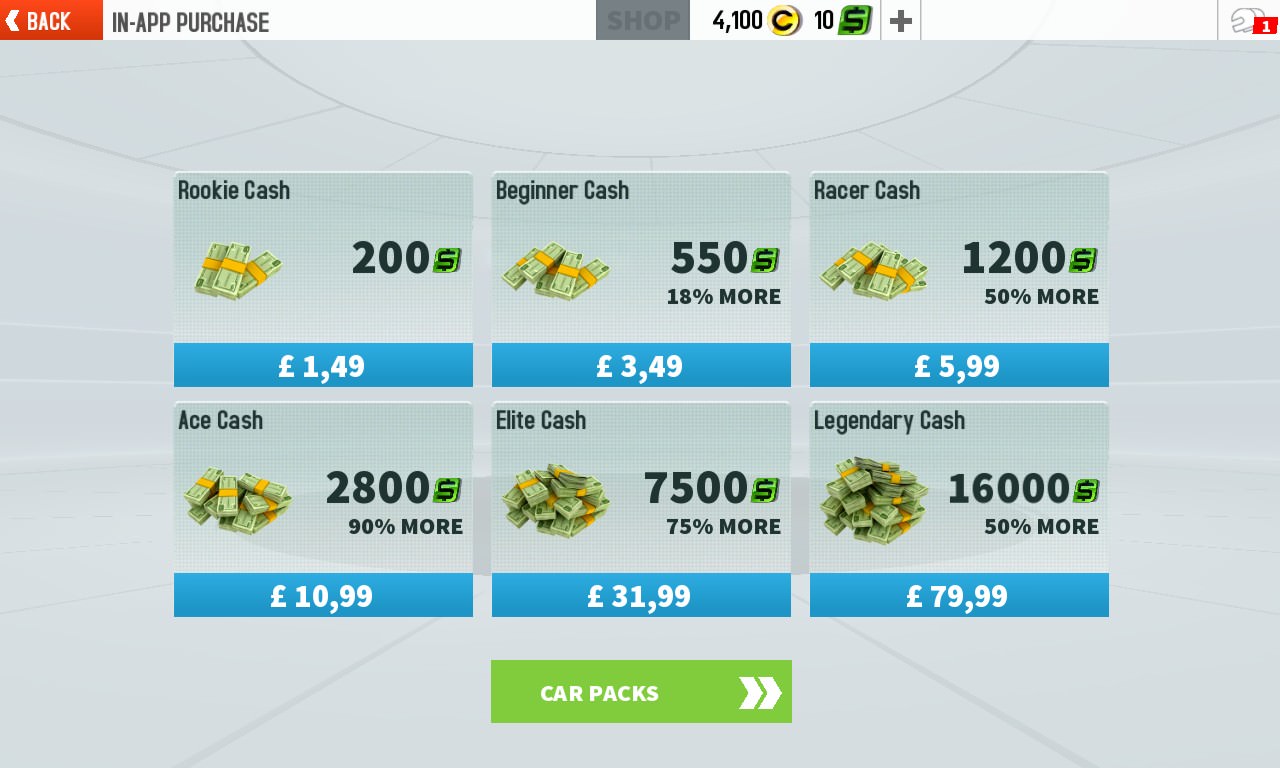 Or you can really stock up on in-game cash with an eye-watering £80 purchase. Gulp. 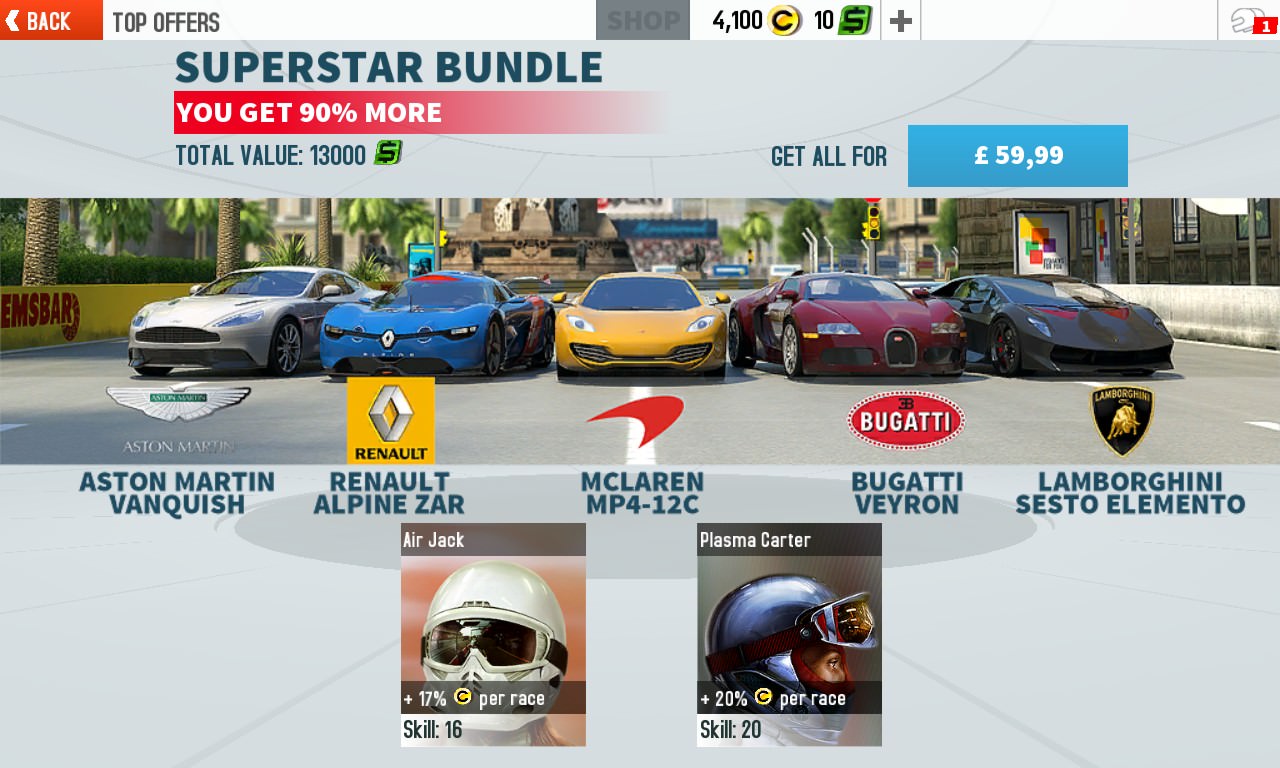 Other in-app-buys include car packs. This bunch of five supercars for 'only' £60? Why, that's a few million less than in the real world!!

In addition to my usual freemium concerns, there are definitely signs (e.g. when entering text and when looking at on-screen text, signage and controls) that this game title wasn't designed from scratch for Windows Phone. Am I being a curmudgeon for complaining here? What about game crashes (presumably RAM-related, even on my 1GB Lumia 920)?

Although the set-up, strategy and (ahem) sales screens seem a rushed port, at least the main race engine is very impressive in terms of speed and fluidity. Comments welcome after you've played it all, anyway. You can download GT Racing 2: The Real Car Experience here in the Windows Phone Store.