One gotcha which has been catching me out on Windows Phone for the last few years is that opting for maximum quality when shooting 1080p video in Nokia Camera resulted in footage that, when edited later on a desktop, often produced in the dreaded lip-sync problem. Happily, it turns out that there's a trivial fix.

You see, there are numerous frame rates - and variations - that are used when shooting digital video, all legacies of an analogue world before computers. Linked to different international TV and video systems, mainly. So, for example, the USA's 30fps (frames per second) became 29.97fps for some complicated interference-avoidance reason. Ditto for dipping below 24fps at the other end. All legacy.

Now, if all you're going to do with video you shoot on the phone is watch it on the device then there's no need to worry.

Ditto if you shoot video with the default Windows Phone Camera application, which shoots 1080p at a somewhat erratic 30fps but which plays nicely with desktop video editors.

However, one of the most common use cases is to use the default Lumia 'Nokia Camera' application (no doubt soon to be just 'Lumia Camera' once the Nokia name is erased?), which gives you the choice, in its settings of shooting 1080p at either '30fps', '25fps' or '24fps'. Unhappily, the default is the first one - you'd think this would be a good thing, giving you more frames per second and smoother video output?

Alas, the problem is that there's a mismatch between the exact frame rate specifications, and I've found that '30fps' video from Nokia Camera falls foul of some desktop video editing software (like the popular Mac iMovie). You wouldn't notice a problem on short clips - say, under a minute.

But video and audio elements of digital footage are encoded/streamed separately, i.e. they aren't joined at the hip. So you have be careful to keep things in perfect sync. Take a 0.03 difference in frame rate (i.e. 29.97 rather than 30, or 30.03) and multiply it up over a longer period - perhaps shooting a ten minute segment at a local event, and it works out to around half a second of lip sync delay, enough to be easily noticeable.

In short, shoot a ten minute video in Nokia Camera at 30fps and then try editing it or working with it later on the desktop and, depending on the software used, you may see a lip sync problem.

Which is why I'm flagging this up. You see, there's a trivial fix - just set Nokia Camera to shoot at 25fps and you'll find the issue goes away completely. It seems that the European '25fps' standard is more locked down, with no need for small frame rate offsets. And indeed, editing long sections of Nokia Camera-shot 25fps footage produces perfect audio/video sync. 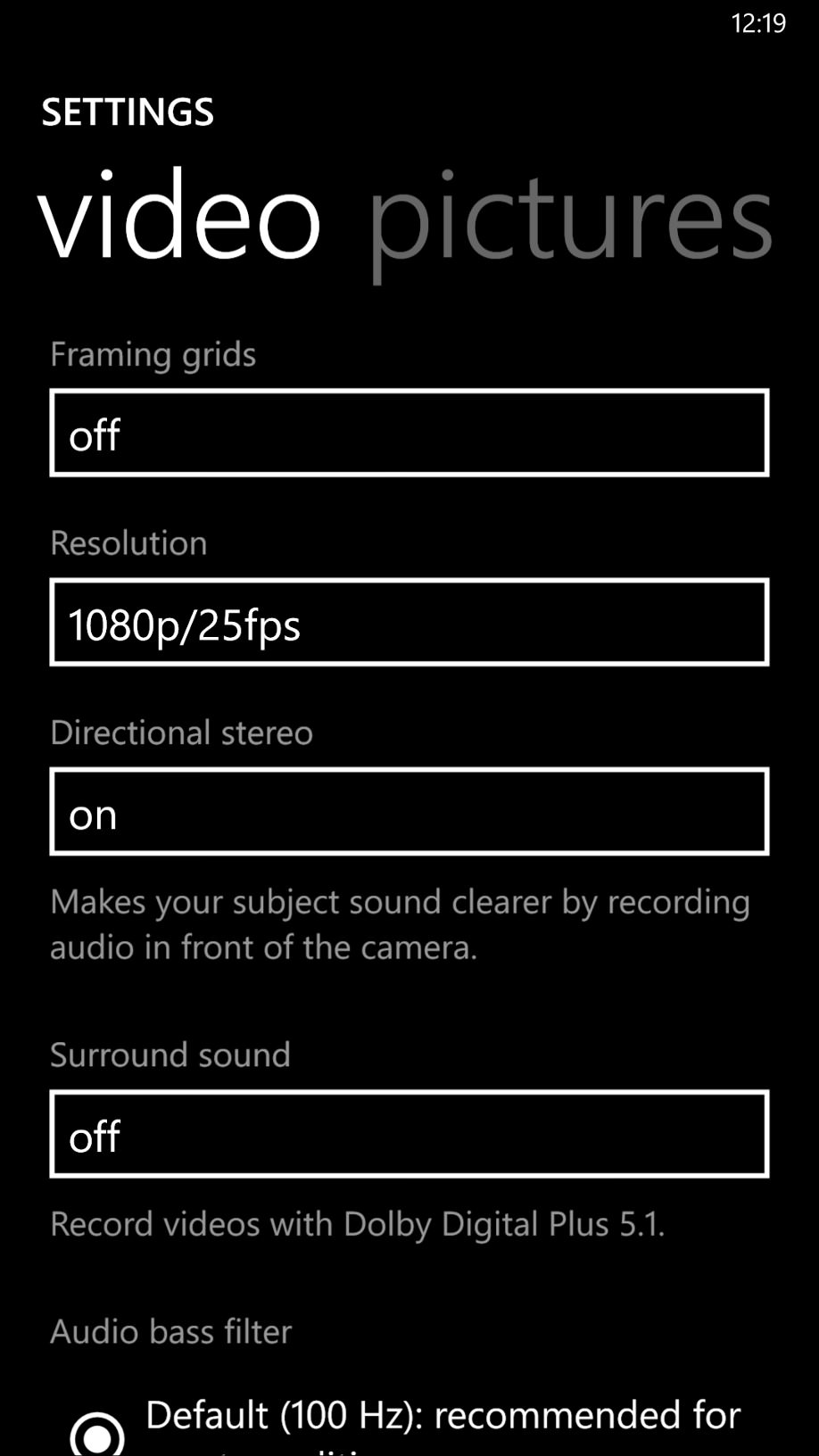 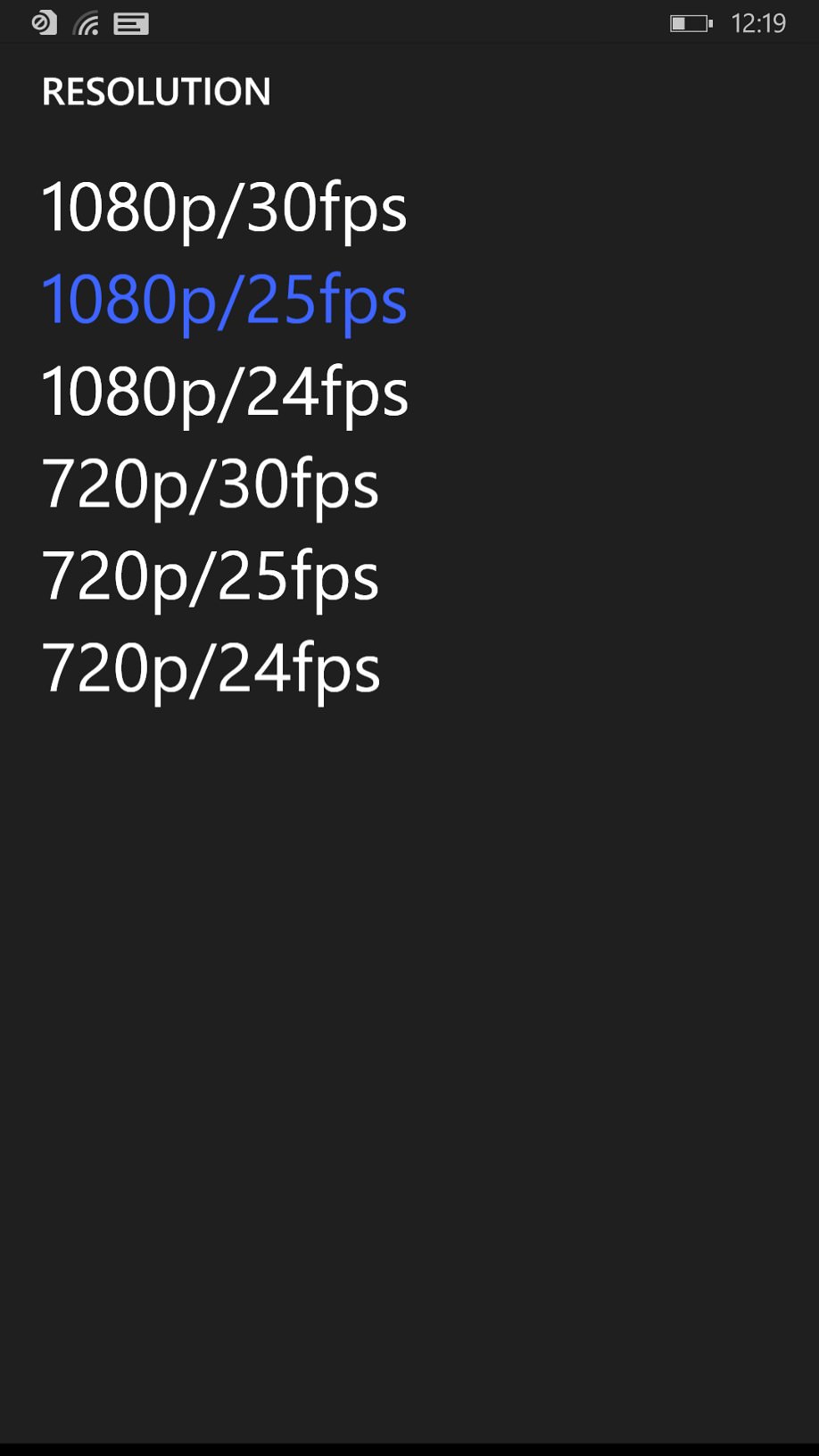 Phew! You might like to check your own Nokia Camera settings pane now? 25fps does seem like a more sensible, and in this case desktop and future-proof setting to leave in place?