The GoFone to launch with Windows (Phone) 8.1

The GoFone GF47W is apparently the latest endeavour of UK-based electronics manufacturer 'Go' (a.k.a. Ergo Electronics) - after a couple of years of tablet and notebook sales, it's deciding to branch out into smartphones, with a 'Windows' device. In fact, the literature online talks just as much about 'Windows Phone' as 'Windows', but this is clearly just another sign that Microsoft is unifying all its Windows properties under one name. Come 2015, we should be seeing 'Microsoft Lumias running Windows'.

The GoFone GF47W hasn't officially been announced, but all the images and information are up in gory detail on the company's web site and available to the public, albeit with a 'Confidential' headline above it!

The full width graphics on the web site tell most of the story. It's the usual WP 8.1 device based on the Microsoft/Qualcomm reference design, albeit in super-thin form (see also my rant on this subject!): 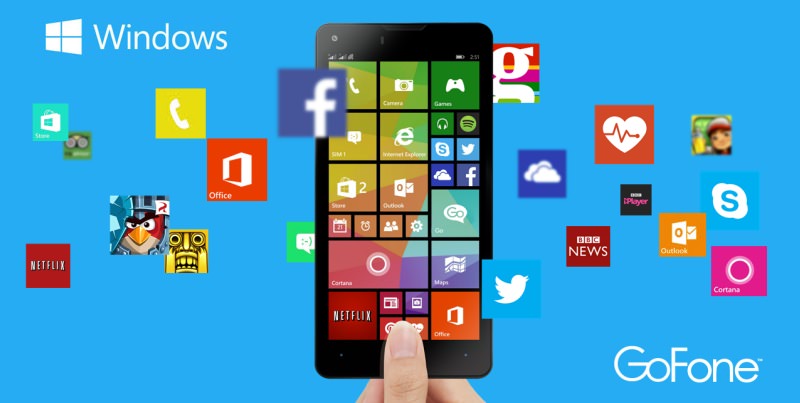 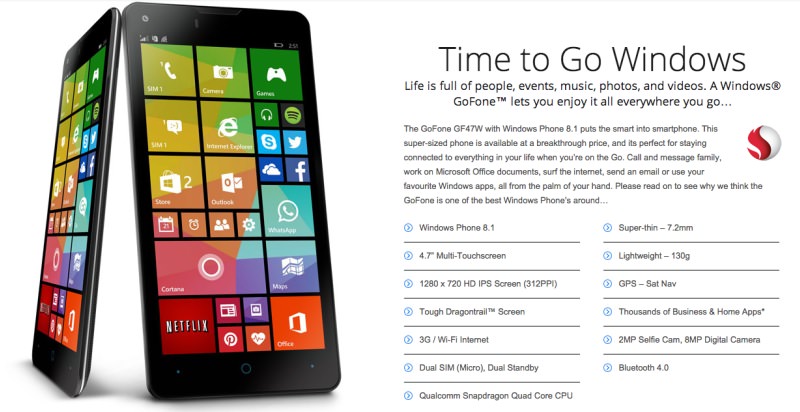 So both 'Windows' AND 'Windows Phone' in the same page? 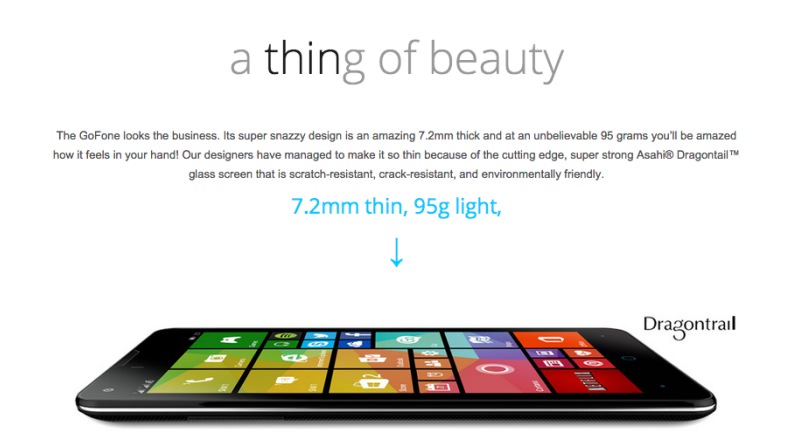 Styling looks good, though arguably too thin, resulting in a relatively emaciated 1800mAh battery.... The typos in this and other graphics here can be excused, since the pages weren't perhaps meant to be public just yet? 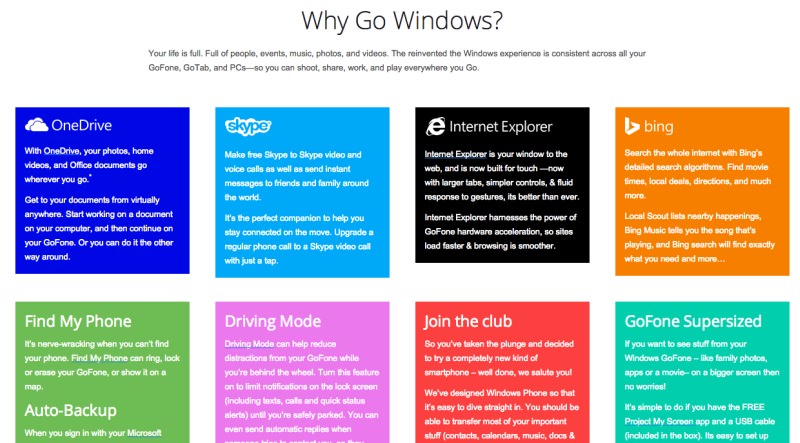 "We've designed Windows Phone"? Really? So it wasn't Microsoft, then?(!)

Part of the specs panel, confirming the low end reference design and the use of Windows Phone 8.1.

Always good to have yet another Windows Phone manufacturer, of course, especially one based in the UK. Maybe the folks at Ergo could get in touch at some point?

We don't normally cover out and out device leaks, but in this case all the information has been (and still is, after several days, at the time of writing) available on the manufacturer web site.