The embarrassingly cumbersomely named 'Fly IQ400W ERA Windows' is still to be welcomed, as yet another entry (and UK-based, again) into the Windows Phone OEM space, serving Eastern Europe/Russia and Asia, mainly. The 'IQ400W ERA Windows' itself is definitely lower mid-tier, though as we've seen with the platform, this can still offer quite a fluid experience.

Based in London, Fly has been producing smartphones since 2012, mainly based on Android - this is the company's first Windows Phone, timed to take advantage of the free licensing, the availability of the Qualcomm reference design and also the new Windows Phone 8.1. 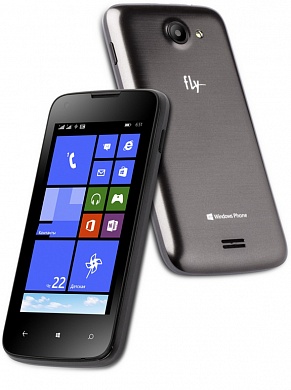 The IQ400W Era Windows specs include:

Nothing unremarkable then, but good to see yet more hardware entrants for the platform. The price, if you're wondering, is around 4000 Rubles, including 'free delivery to Russia', which works out to about £64 in UK money, though you can't compare like with like here, since economics are very different in each country/market. 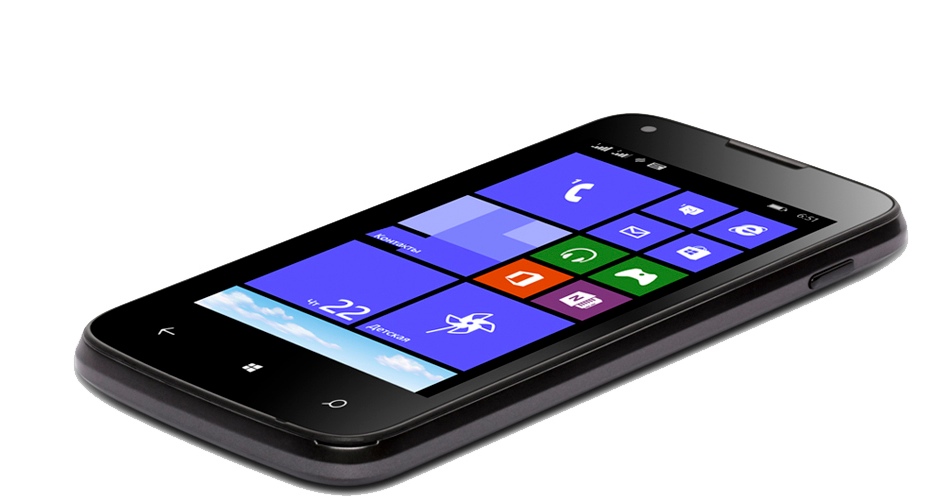