The moment you see the 'Powered by Unity' splash screen, the smiles start, since you're in safe hands here. Realistic physics and gorgeous visuals are almost a given - and Pocket Rally doesn't disappoint, turning out to be a far harder challenge than you might at first think. Not bad value for under £1 or $1 and with a fully playable trial.

Pocket Rally appeared around a year ago, but only recently had a major update, quoted by the developer as:

With the instant play and challenge (career) modes, there's something here for everyone. Everyone who likes rallying, that is. The art of balancing a car right on the limit (and beyond) of traction, often approaching a corner on full throttle and sideways, so that the drift takes you through the apex and onto the next straight. It's tough to get right, but rewarding when you do. 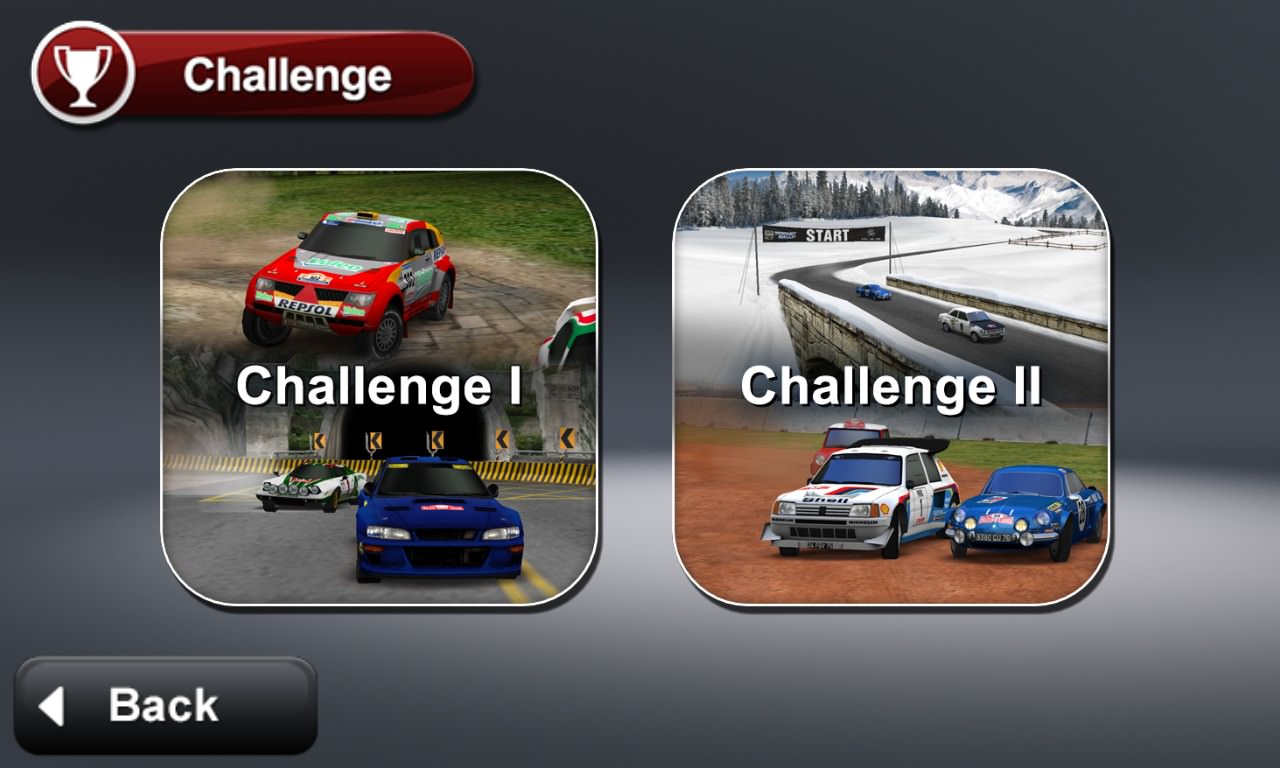 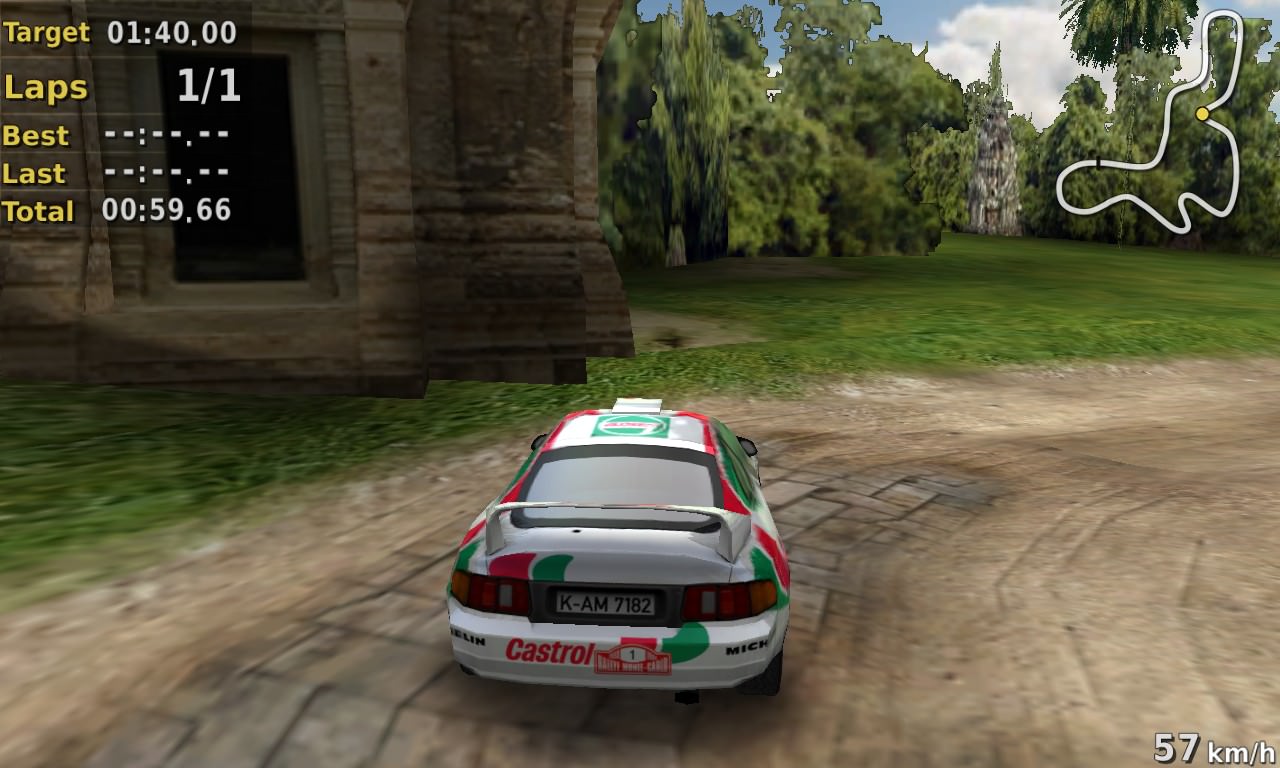 Note the texture mapped obstacles and track decoration - not everything has full collision detection, but when you're skidding past at high speed, it's all quite atmospheric...

Even with the full game unlocked/paid for, you still have to work hard to progress and unlock each successive car and track, beating the opponents and 'target' times set by the game - and this is rarely easy, since it's so easy to lose control and end up in the barriers. 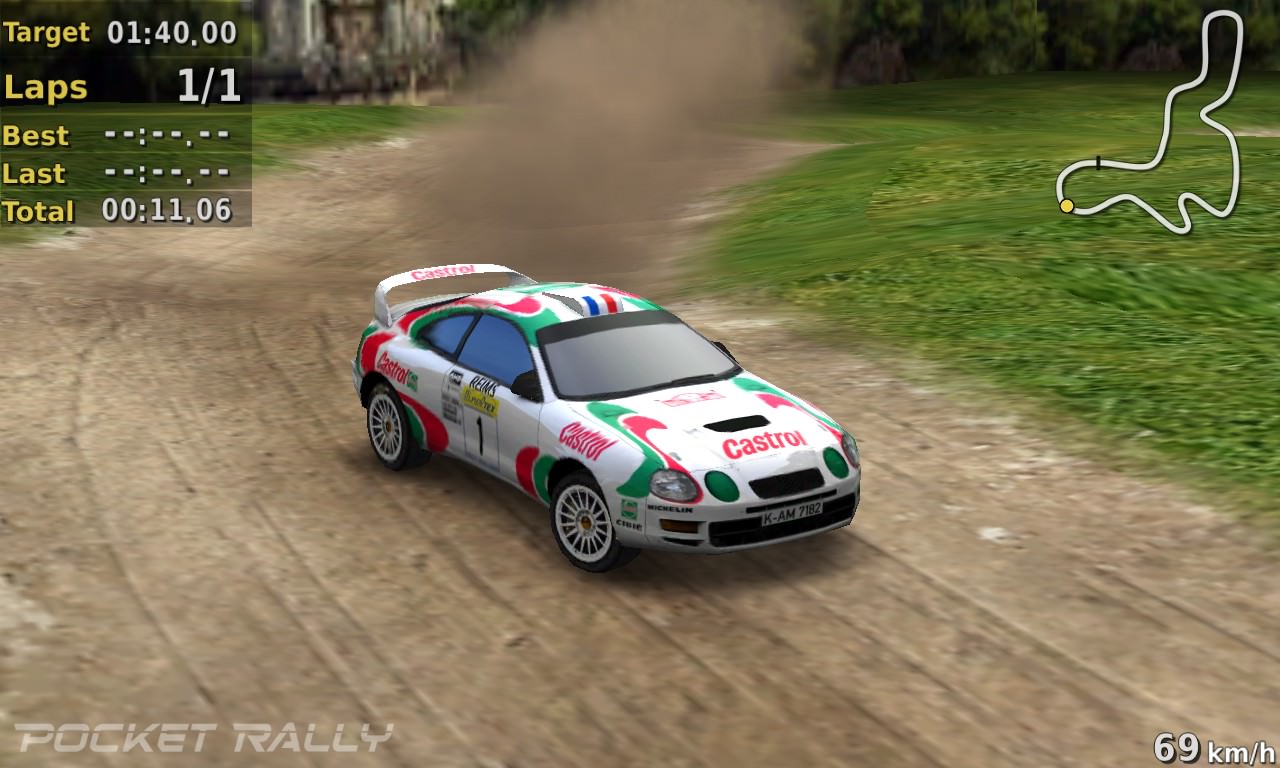 Playing back a race afterwards, a TV-style set of camera views produce impressive results. Let's hope your driving is up to it! 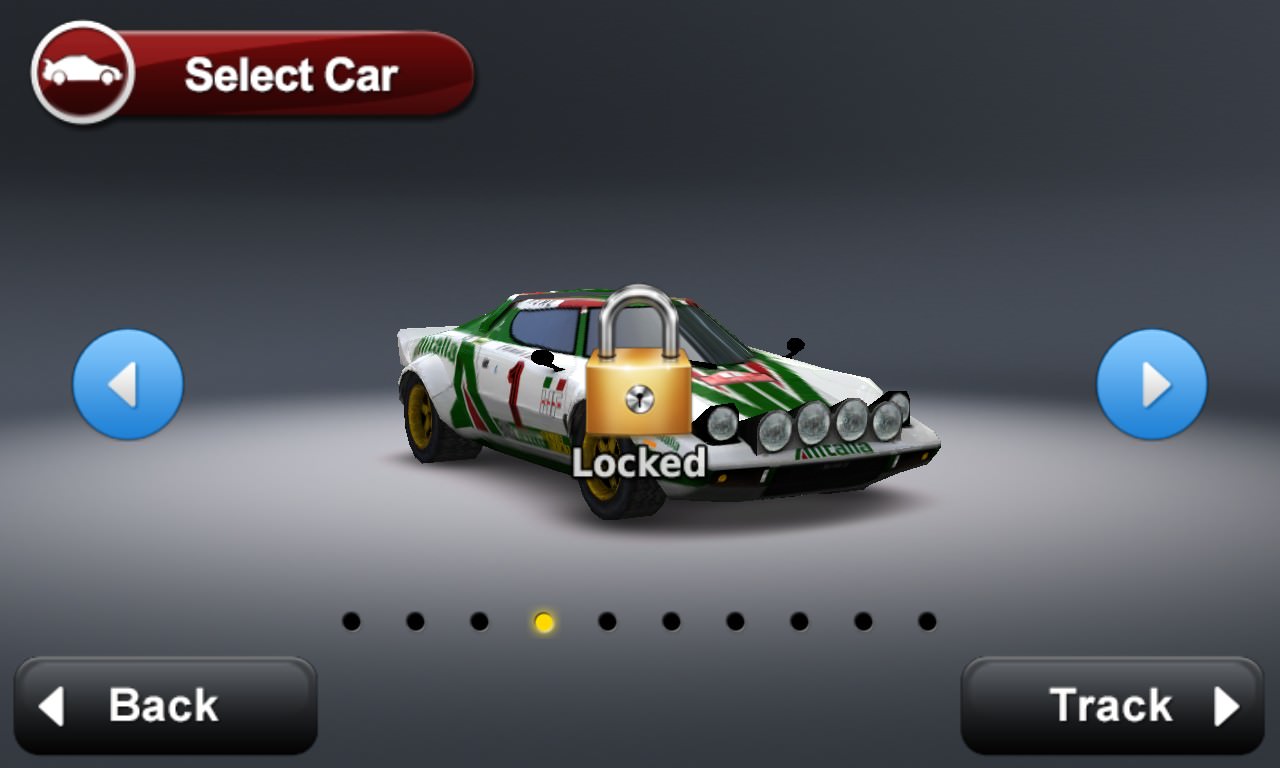 Ooooo, a real rally classic, the Lancia etc. Wonder how much I'll have to race in order to unlock this!?

There are a variety of control options, plus the default of manual acceleration - for that real rallying hands-on feel, but beginners will find it useful to turn on the 'auto gas' feature, so that all you have to worry about is steering and timing. 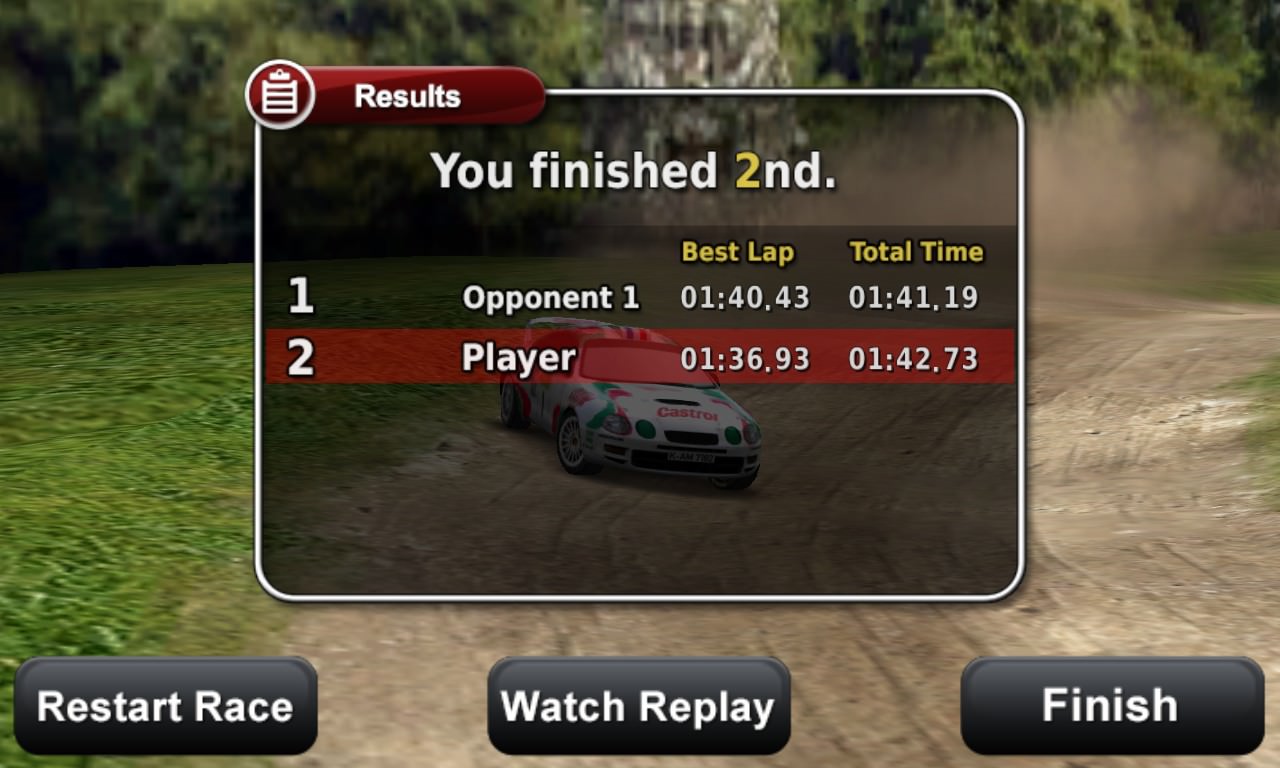 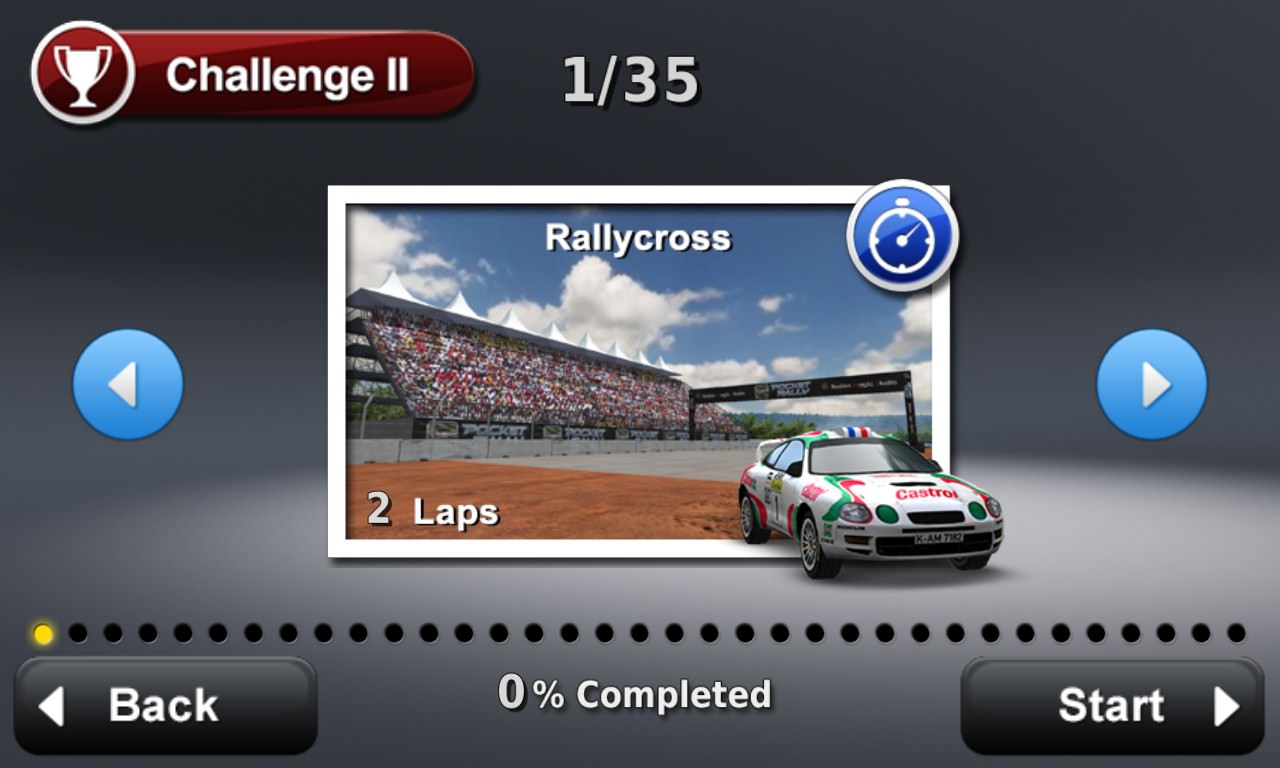 The tracks/scenarios have very different visuals and physical appearance, with the unity engine ensuring that it all feels 'real', with the only minor glitches being small trackside bales and barriers that don't have collision detection properties. 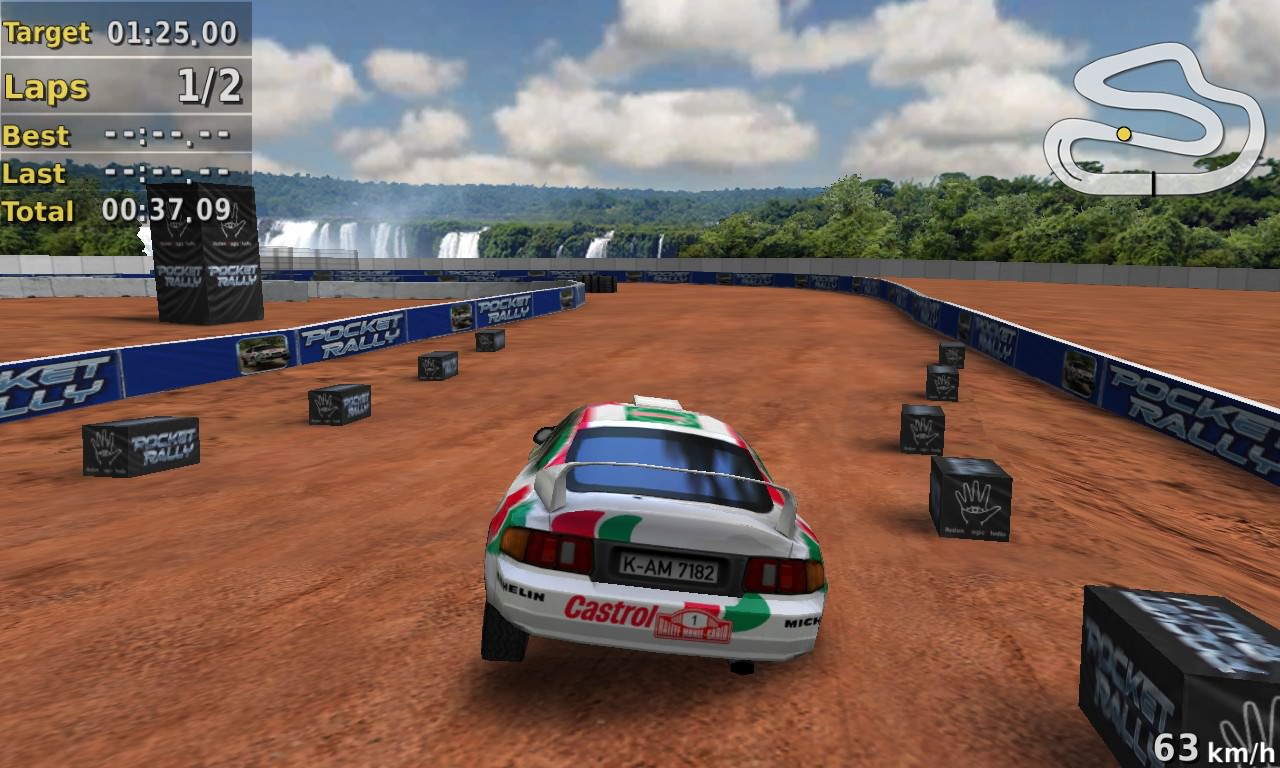 Landing awkwardly after hurling my car off a mound! 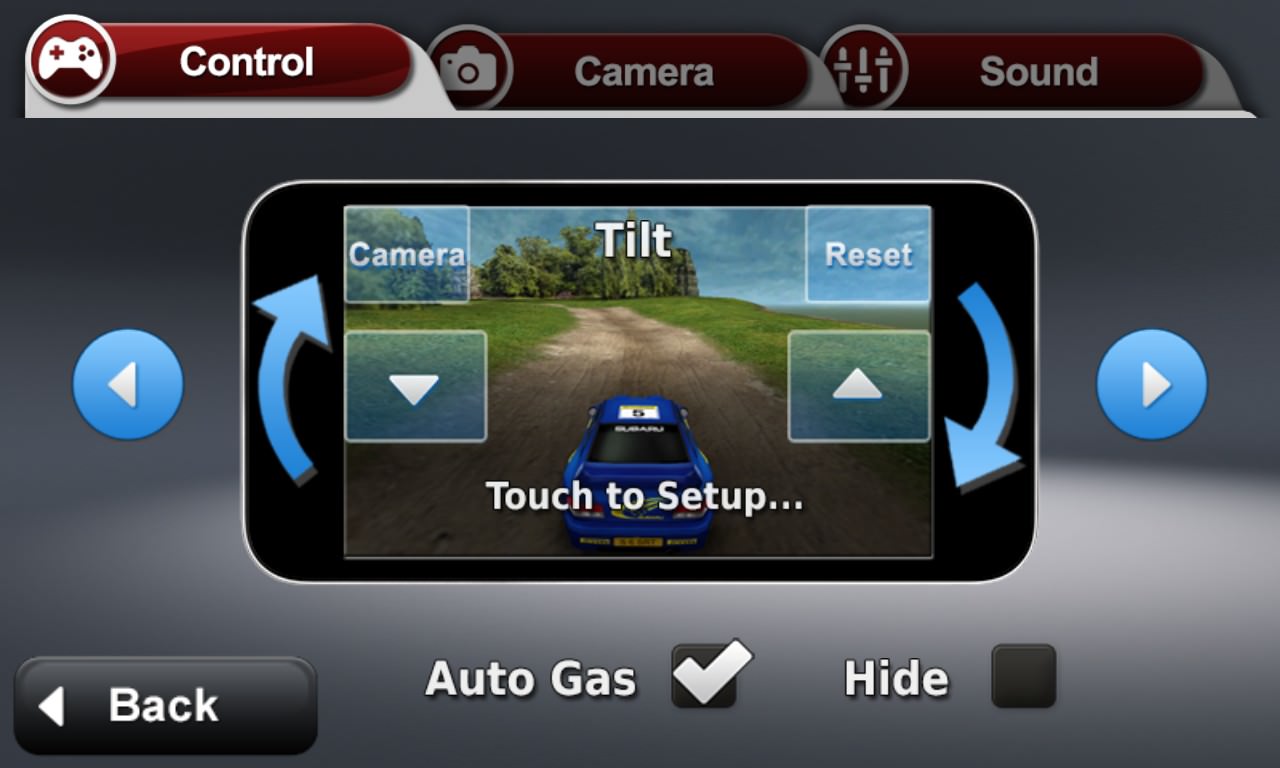 Highly recommended at this price for anyone who doesn't want to be limited to 'driving on rails' motor racing games.

You can grab Pocket Rally here in the Store.