MetroTube has been everyone's favourite YouTube client for Windows Phone for years - and it just got a bit slicker, with support for background audio playback of videos (typically music content, but I guess it could be anything) and continuous progression through video playlists.

From the reported changelog in the Store:

A couple of representative screens from my Lumia 830 running the new version. Playlists are on the main MetroTube panorama, while the new audio background playback is triggered by tapping the musical note icon, top left of the thumbnail screen/video... 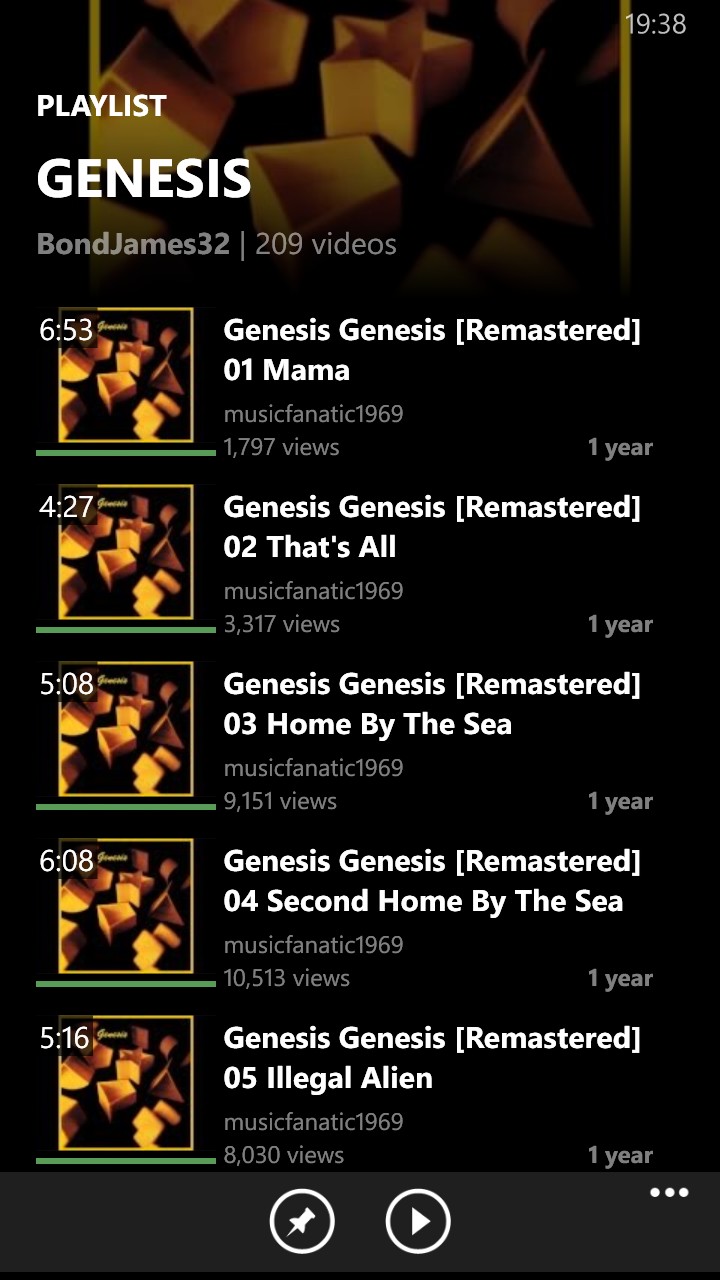 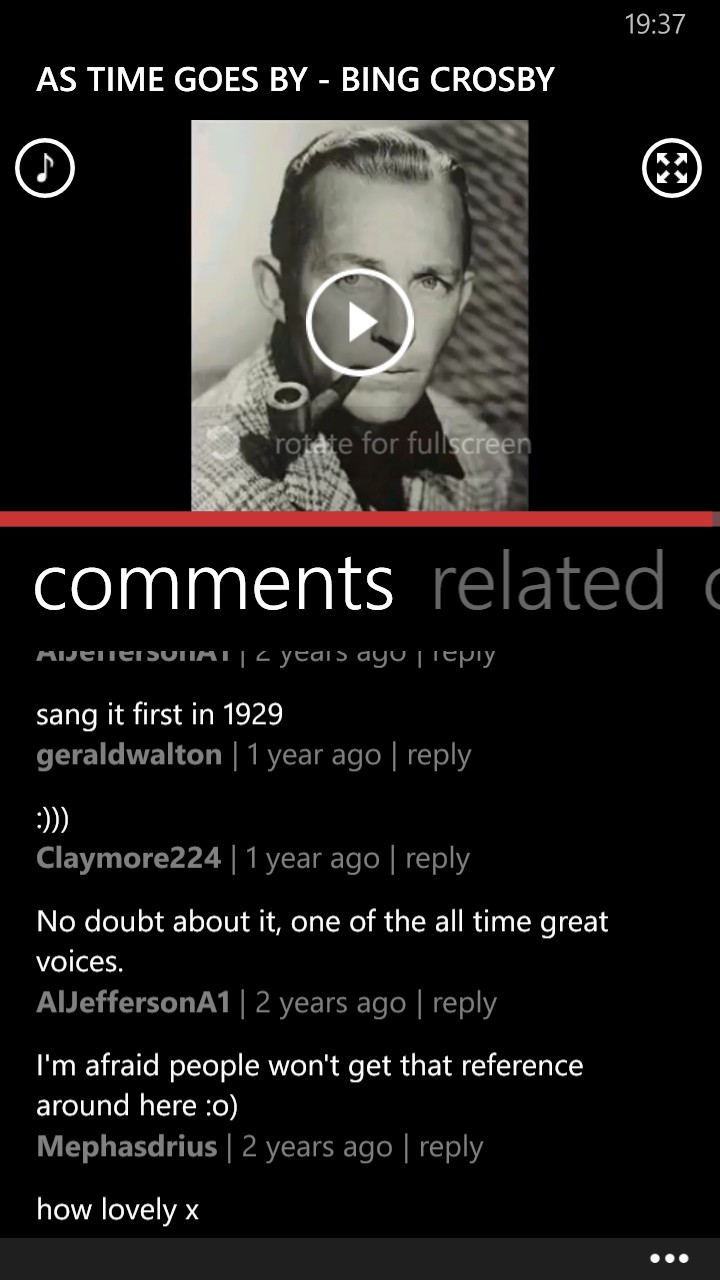 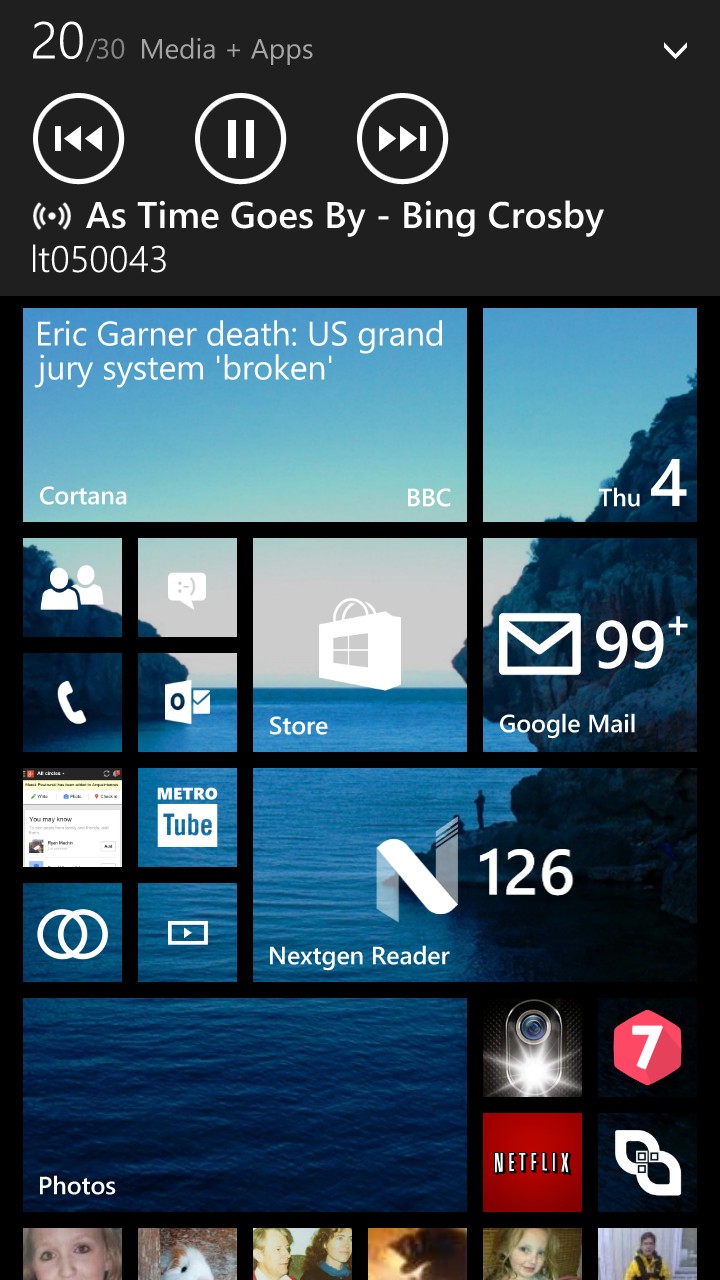 Experimenting with playlists and, in this case, music tracks hosted by YouTube, then played back in the background on Windows Phone. Why the switch from Genesis to Bing Crosby? My parents were in the room and I didn't want to annoy them when testing!!

Great stuff. You can buy or update MetroTube here in the Windows Phone Store. The best $1 or 79p you'll ever spend!