The trick for adding music to your Windows Phone's SD card - make a cup of tea!

This is going to sound a little strange, but after facing a brief issue when adding music to my Lumia 830's microSD card, I not only solved it by going and making a beverage, but I thought I should at least annotate what happens when adding media to Windows Phone.

Of course, there are several ways of adding music files to a microSD card in a Windows Phone, not least using Windows Explorer or the Mac Windows Phone utility to sync in from a desktop music library using wires, i.e. without removing the card at all. Me, I'm old school, and like to pop the card out, stick it in a laptop card reader and copy music onto it directly. Either way, the same issue crops up - maybe you've seen it? You add a specific set of artists or albums, stick the card back into the phone (if appropriate) and then look in the (XBox) Music application on Windows Phone.

Chances are that the new music just isn't there. You wait a few moments. Still nothing. You wait a couple of minutes. No messages. Nothing. So you go off and make a cup of tea, mulling the issue over. When you get back, ten minutes later, the new music is magically in the library - it quite literally pops up in the listings.

Here's my walkthrough and explanation: 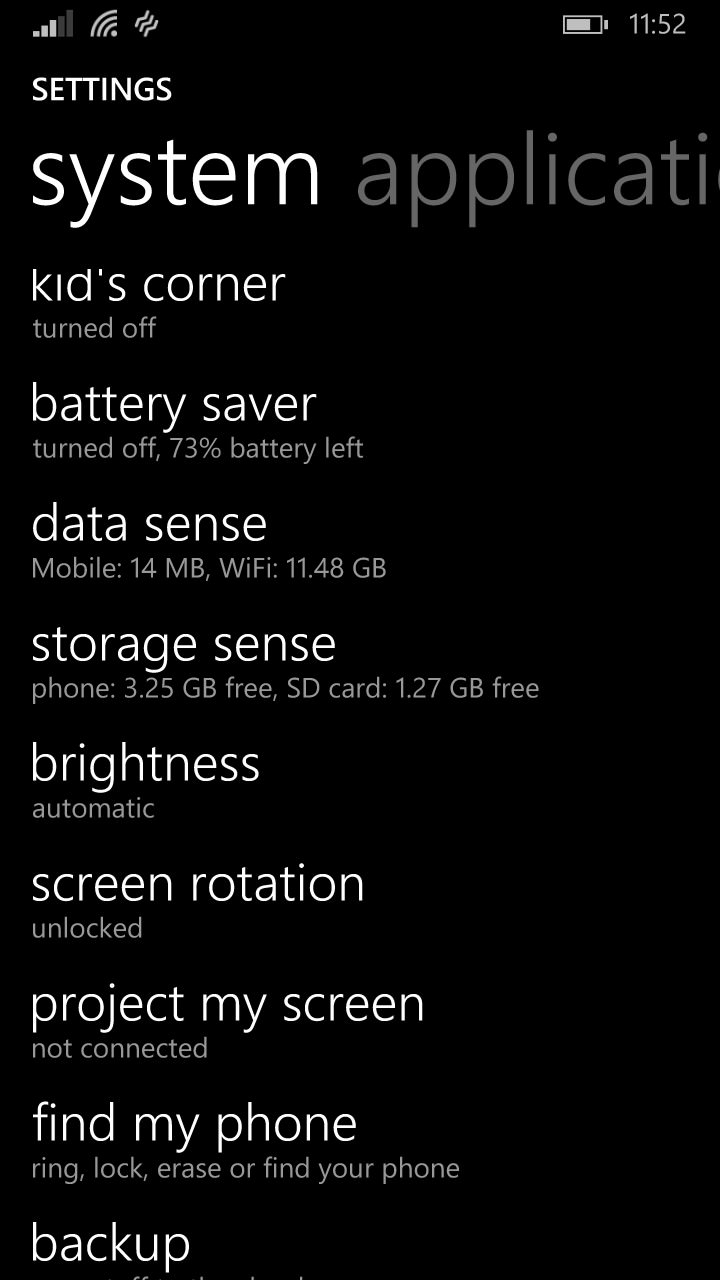 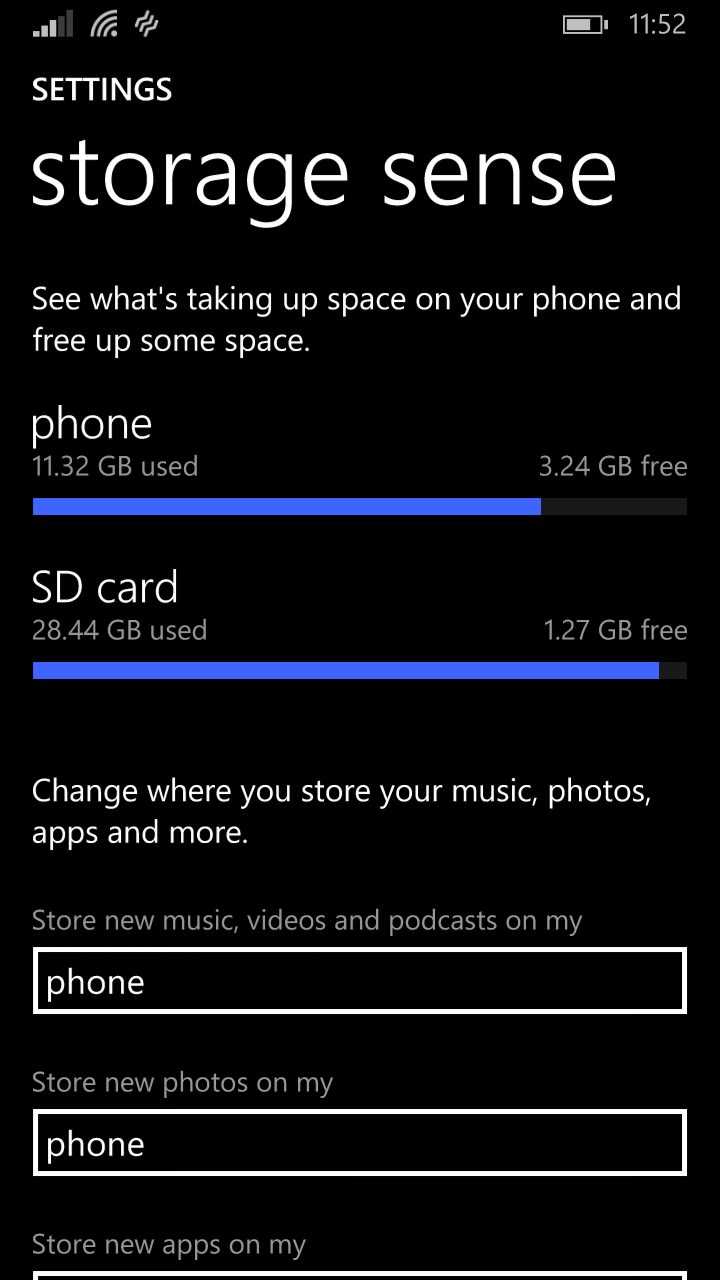 In my old-school case, it was a matter of going into Storage Sense and tapping on the 'SD card' line... 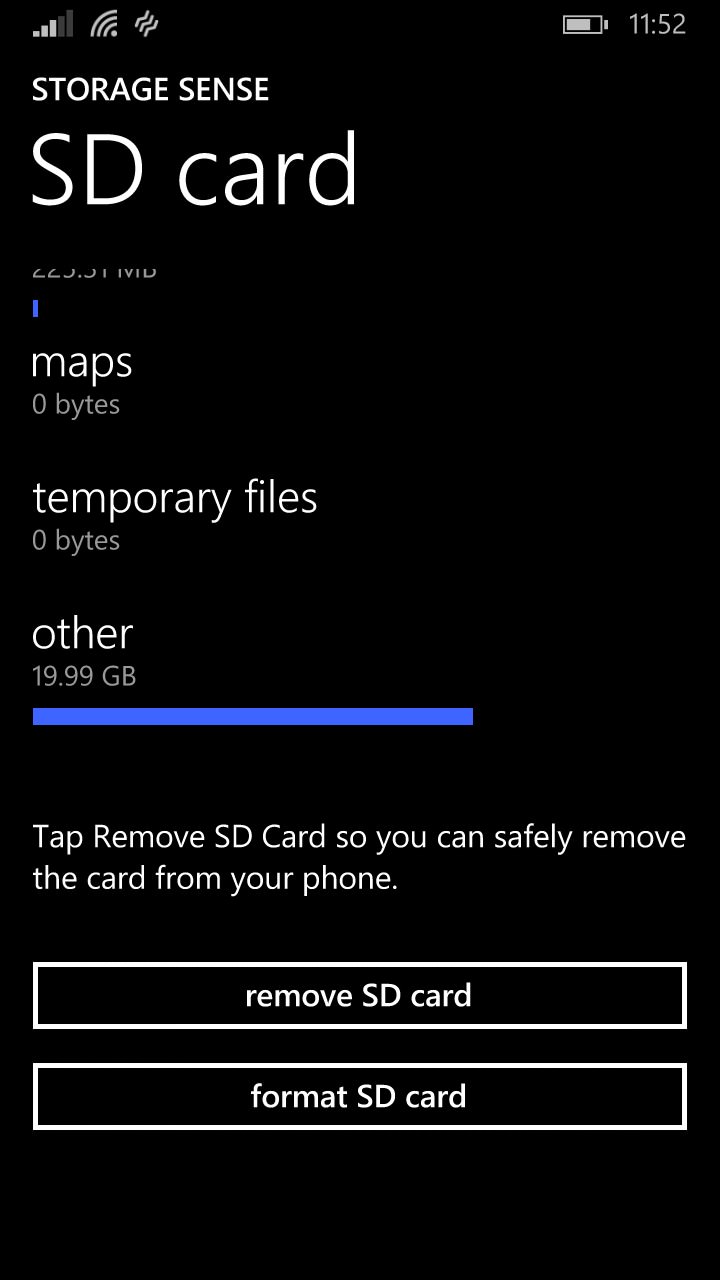 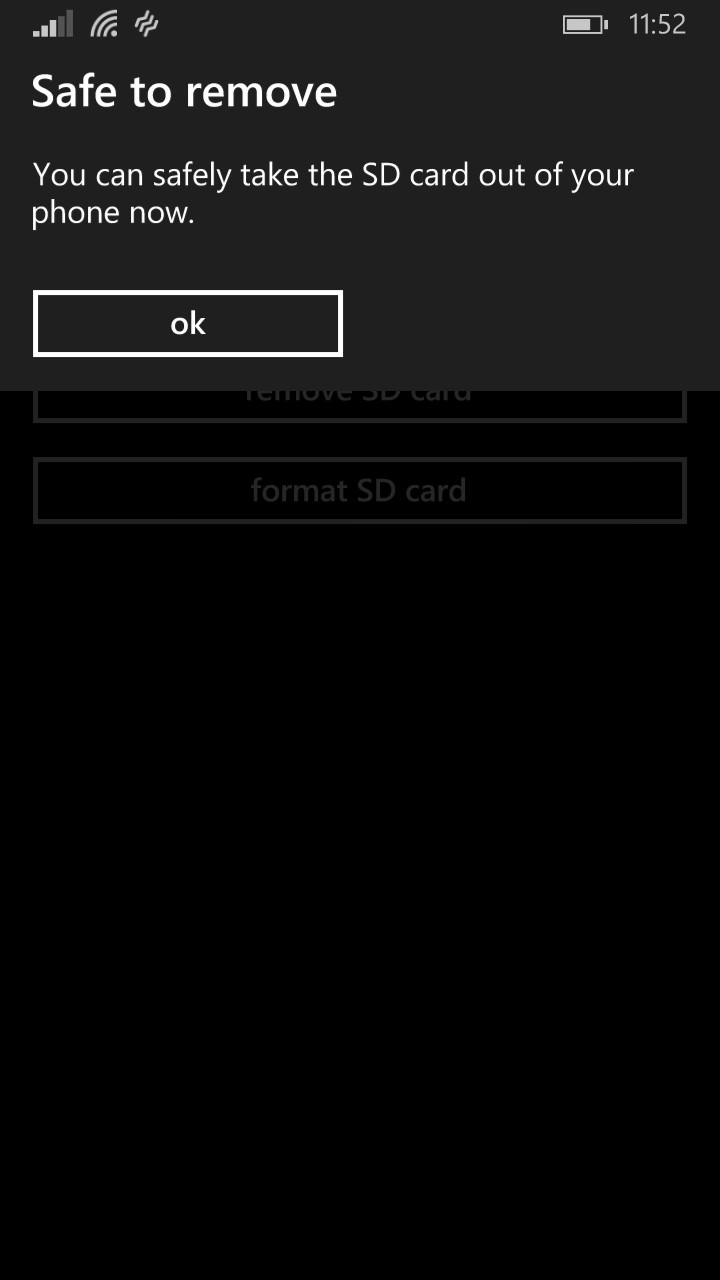 Swiping to the bottom reveals the 'remove SD card' option. Tap this to eject the card from the OS's file system - much safer than just yanking it out! 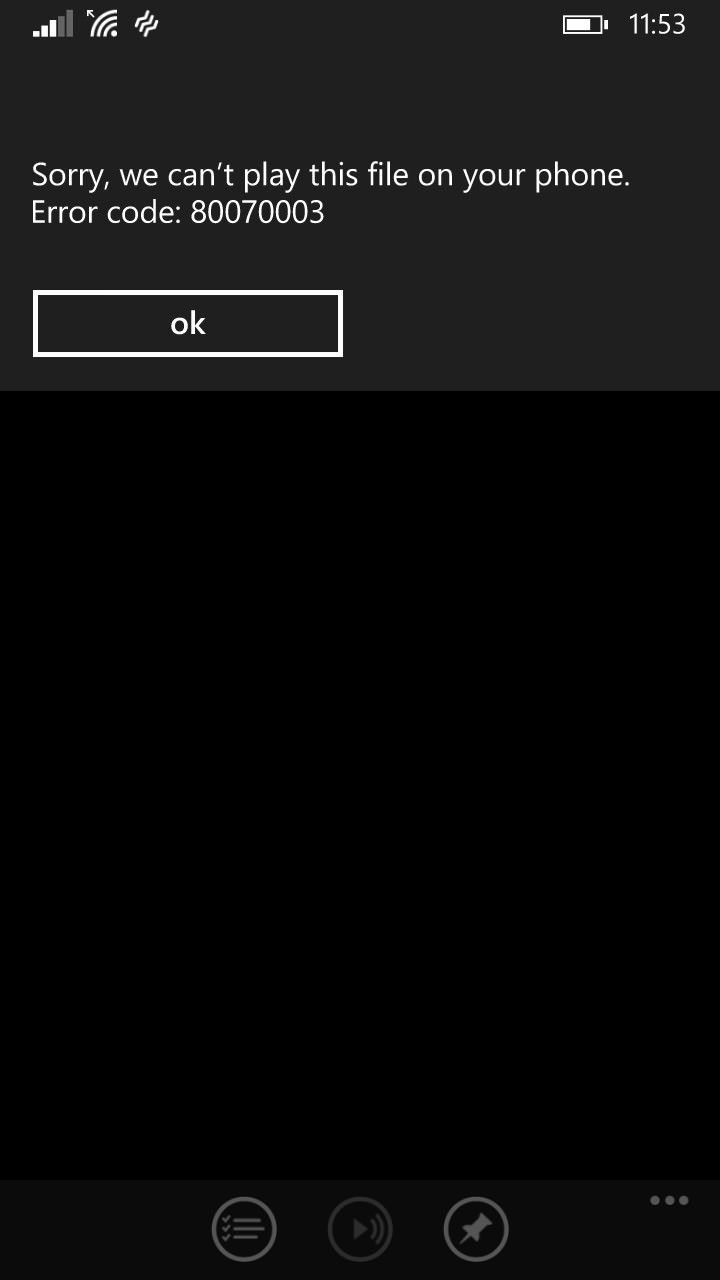 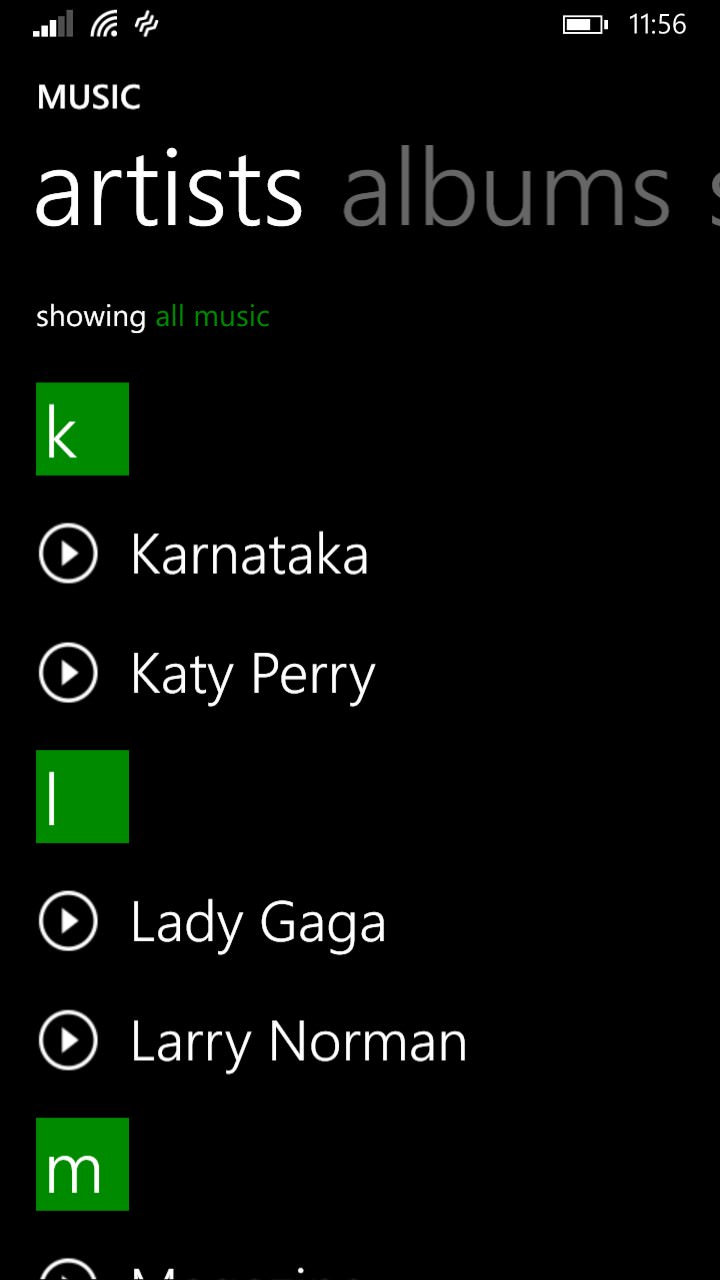 Curious to see what would happen if I tried playing music (which was still listed!) with the card removed, I got this error. Unsurprisingly. [right] Meanwhile, I had copied on a folder of a classic 'King Crimson' album and had turned the phone's screen back on. Looking here in XBox Music, the new album is nowhere to be seen. I waited. And waited. 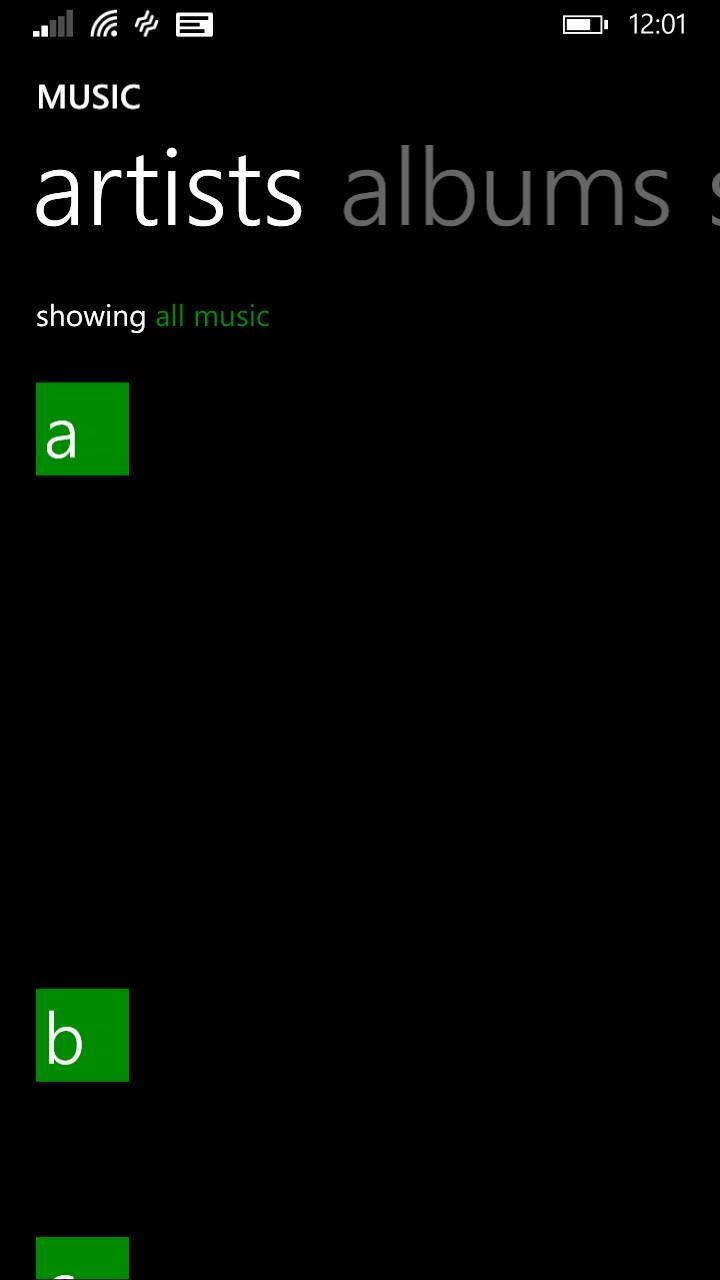 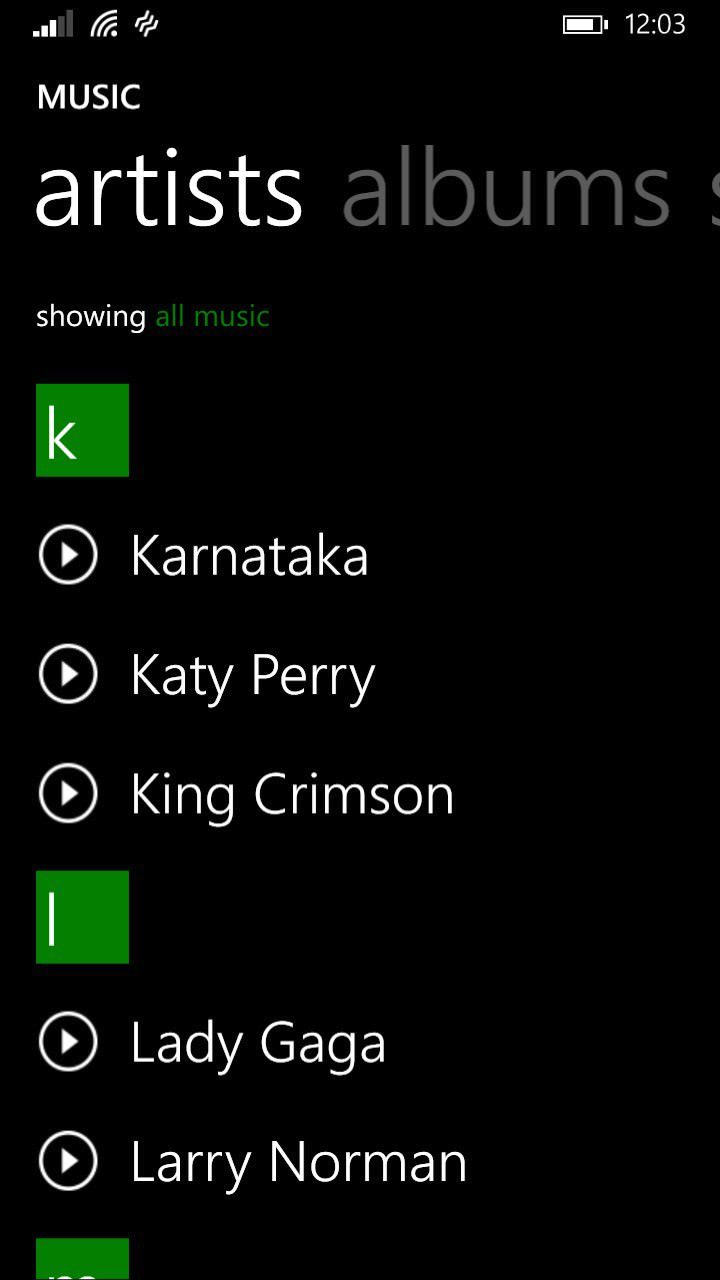 After around seven minutes, during which the list refreshed several times, sometimes with blank results, the final list was displayed, complete with the new music.

What's patently happening is that at some point the microSD card gets re-scanned for music files (and their ID3 or Windows Media properties). I wouldn't have thought (even with my 32GB card of media) that it would take seven minutes though, so I suspect that one of Windows Phone's beloved background agents is tasked with the music side of things, feeding results back into XBox Music's database.

As you'll know from other AAWP content, these background agents run with some restrictions on context (e.g. whether the battery is >50% and/or on charge), processor load and run time. So in the case above, at the next time the agent ran, in the background, the new music files were picked up and indexed. So, by the time I got back with my cup of tea, all was well.

I do remember in the earlier days of Music on Windows Phone that a pop-up did exist, warning the user that indexing.scanning was happening, but this was all shifted to the background in an update in July, as a cleaner, more foolproof way to proceed. Well, foolproof unless you're an impatient geek wondering why the new files haven't been looked at yet in the first few minutes!!

Has this ever frustrated you too? Personally, I think a pop-up in Action Center explaining that scanning was taking place would help. Comments?

Filed: Home > Flow > The trick for adding music to your Windows Phone's SD card - make a cup of tea!