Dropbox arrives finally, and it's universal

We've had several third party utilities that integrated with Dropbox, but there's now an official solution, timed as a 'universal' application to work on both Windows Phone 8.1 (and above) and Windows 8 (and above) on the desktop. It's slick too, with the notable caveat that uploading from a phone is currently limited to imaging items...

Dropbox lets you bring your photos, docs, and videos anywhere and share them easily. Access any file you save to your Dropbox from all of your computers, phones, tablets, and on the web. With Dropbox you’ll always have your important memories and work with you.

Features:
• Access your photos, docs, and videos from any device
• 2 GB of free space when you sign up
• Share even your biggest files with a simple link — no more attachments!
• Add files to your “Favorites” for fast, offline viewing

Use Dropbox to save and share photos, docs, and videos in a snap. And if something happens to your Windows phone, your stuff is always safe in Dropbox.

Rumoured to be developed by the legendary Rudy Huyns, I gave the new 'official' Dropbox client a run through: 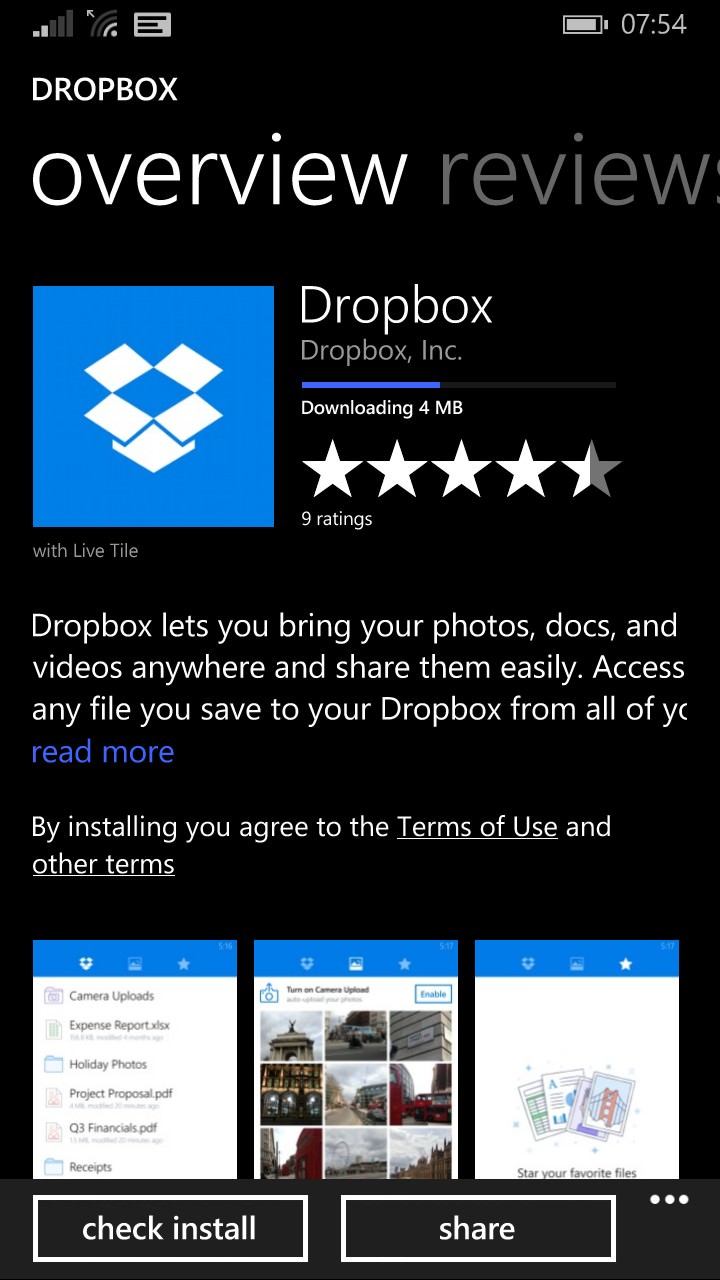 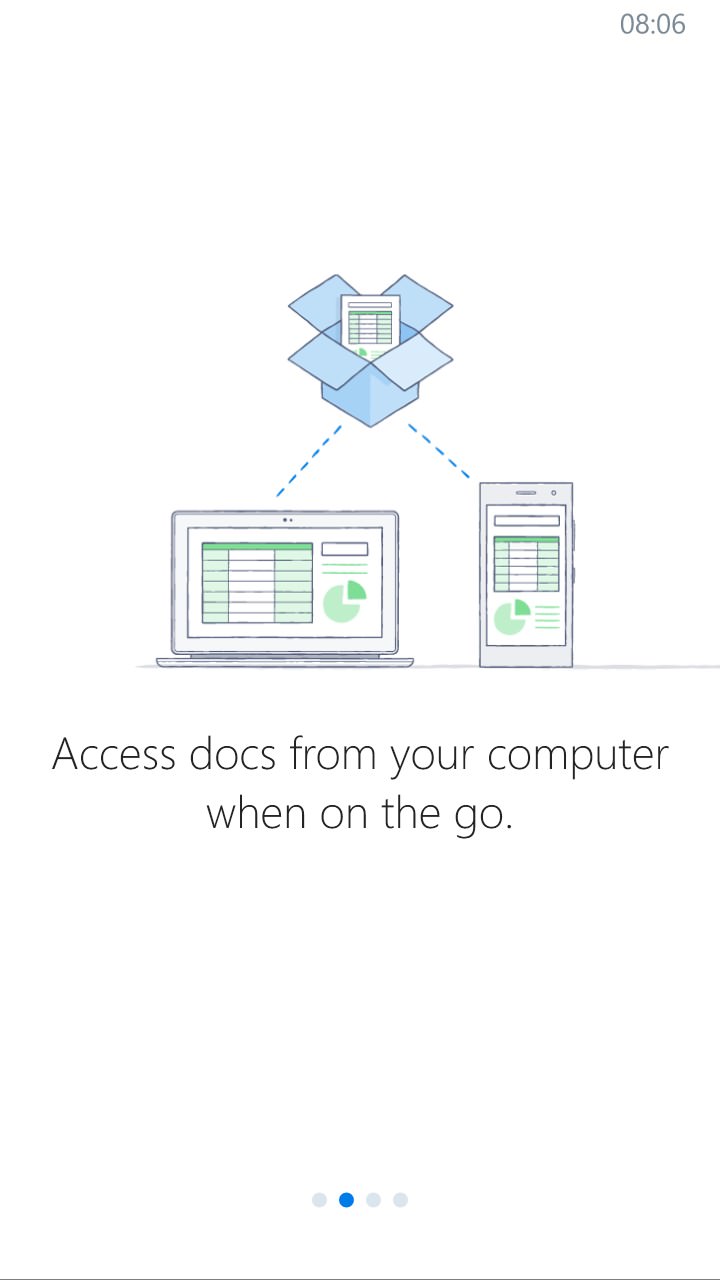 As with most decent modern Windows Phone applications, there are some startup panes for beginners, though more promotional than tutorial in this case... 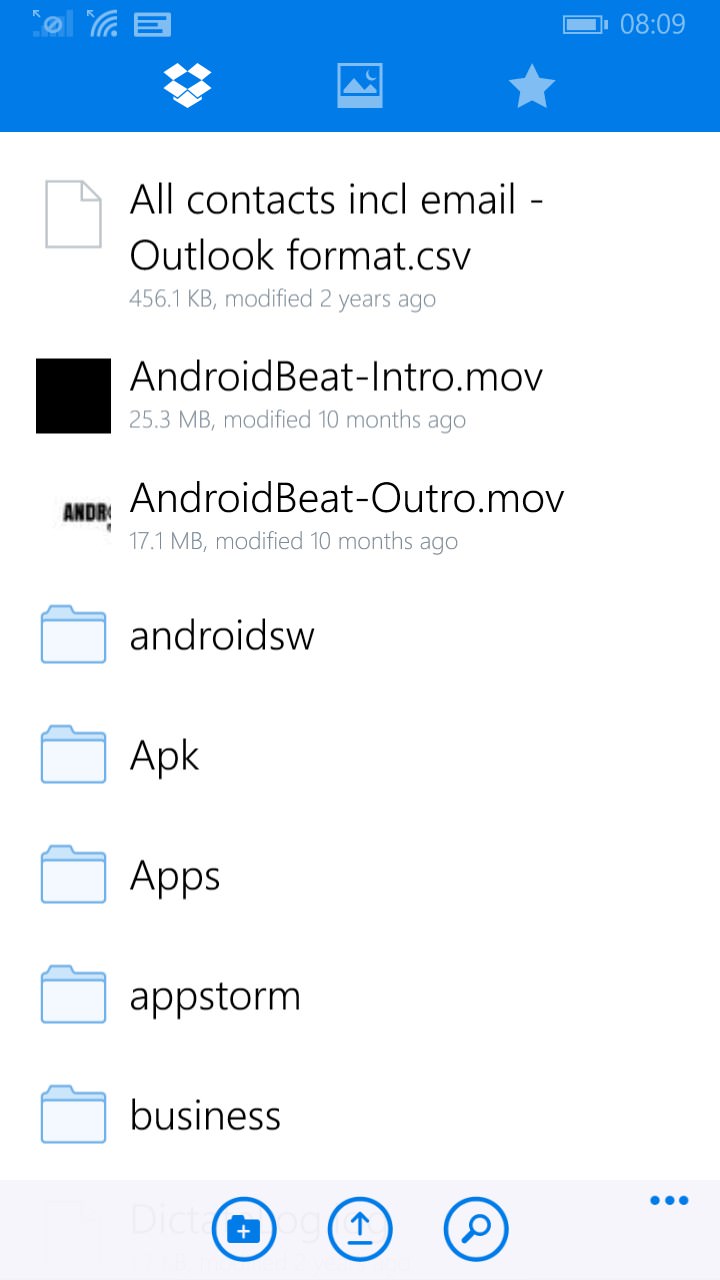 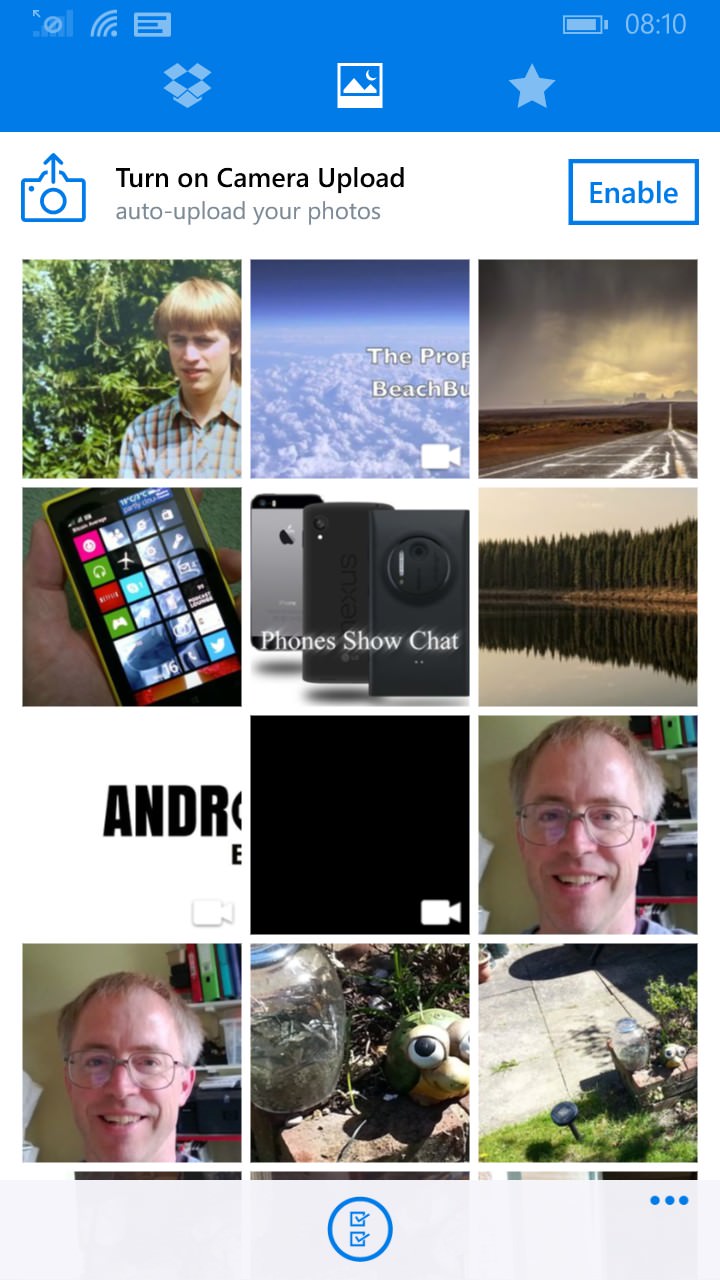 Three panes in the UI tackle files and folders on Dropbox, photos (plucked from all folders) on Dropbox and favourites (as designated in this client by you and cached by the application). 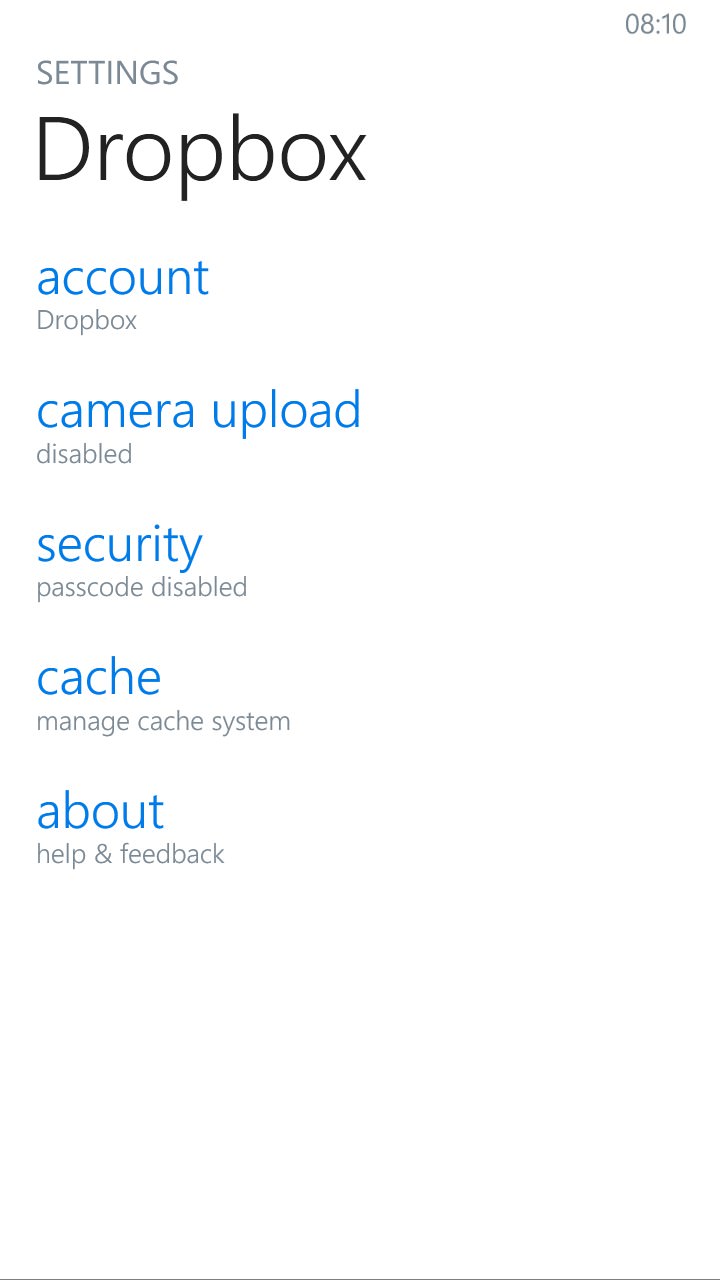 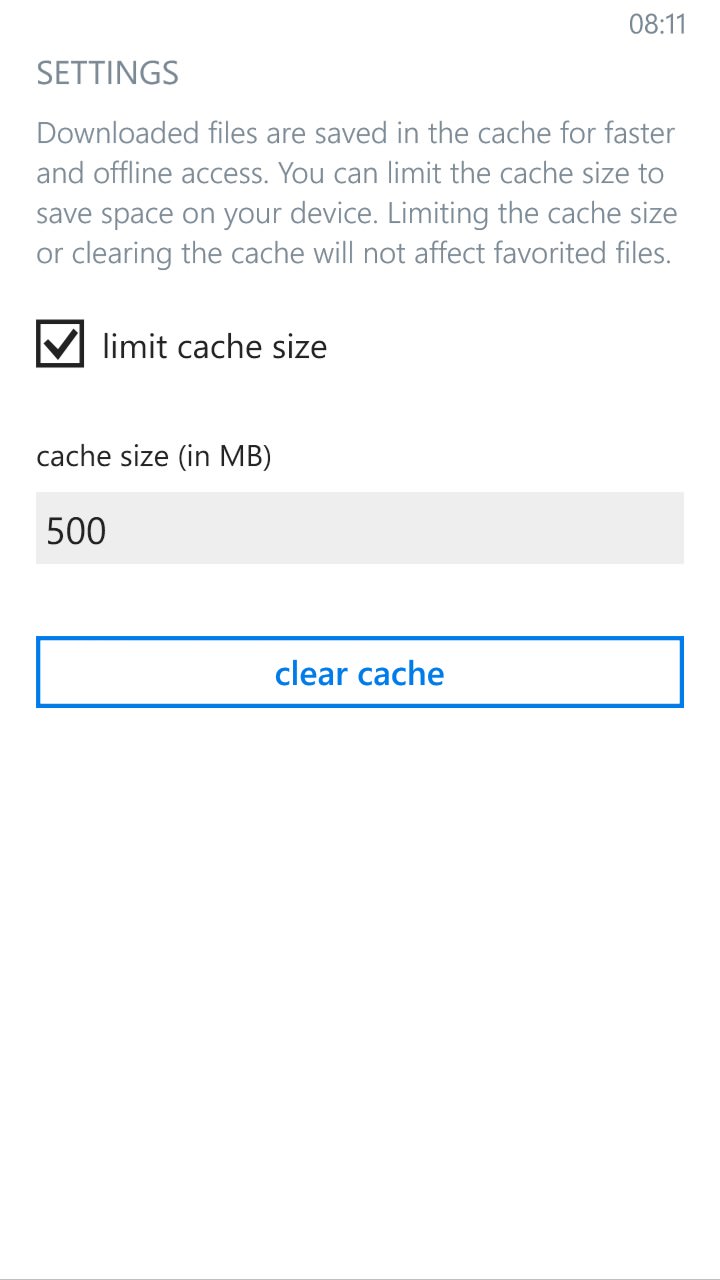 You can control how much of your smartphone's storage is taken up by the Dropbox cache in settings... 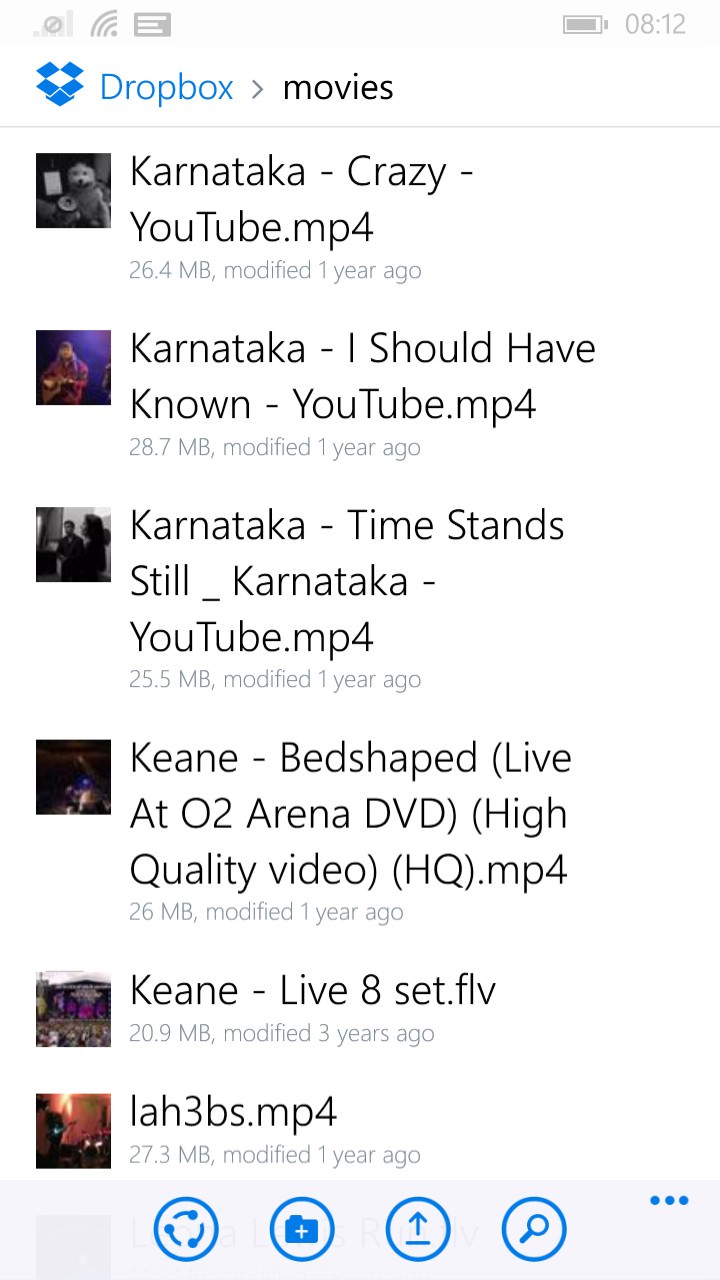 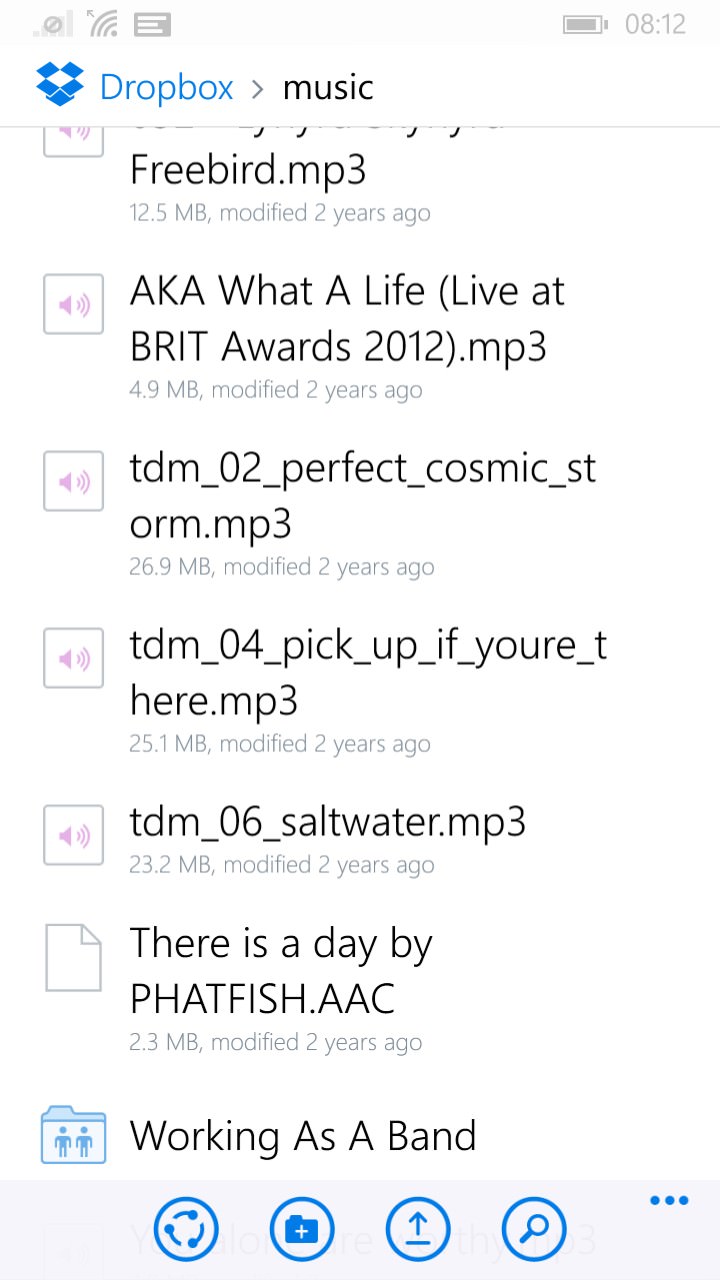 Browsing to Dropbox-stored files and playing or opening, as appropriate, is trivial and works well... 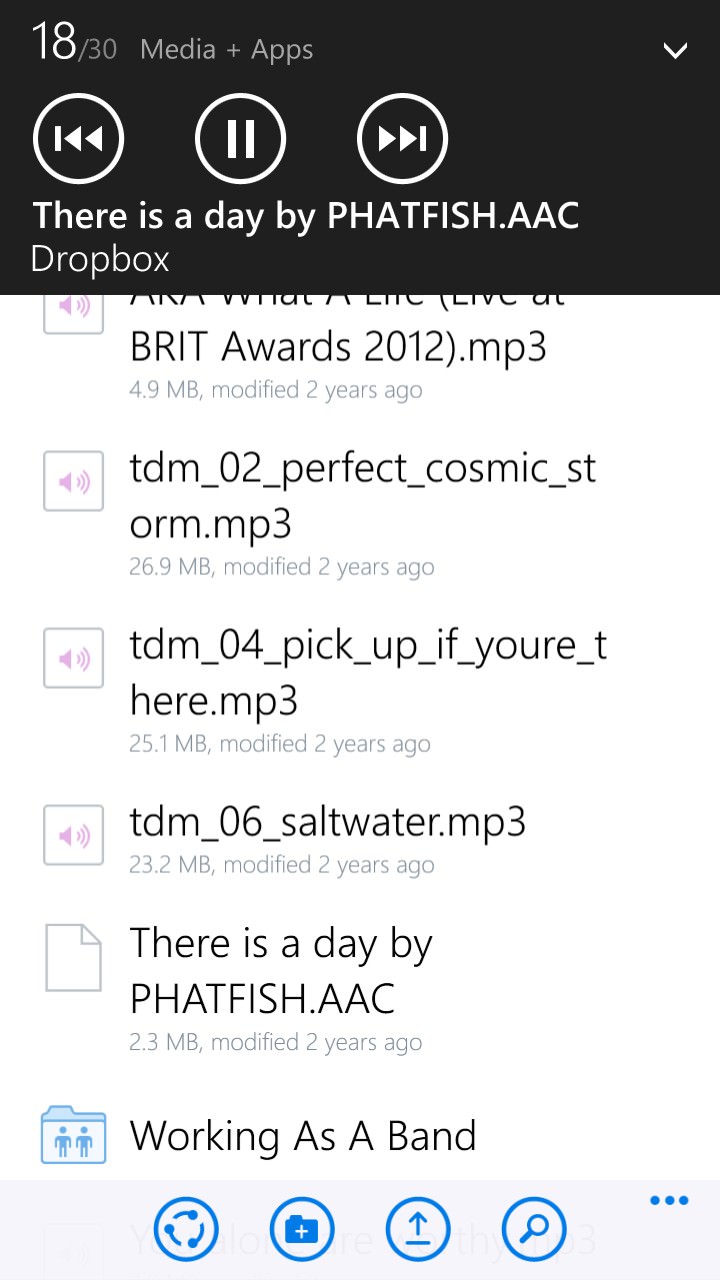 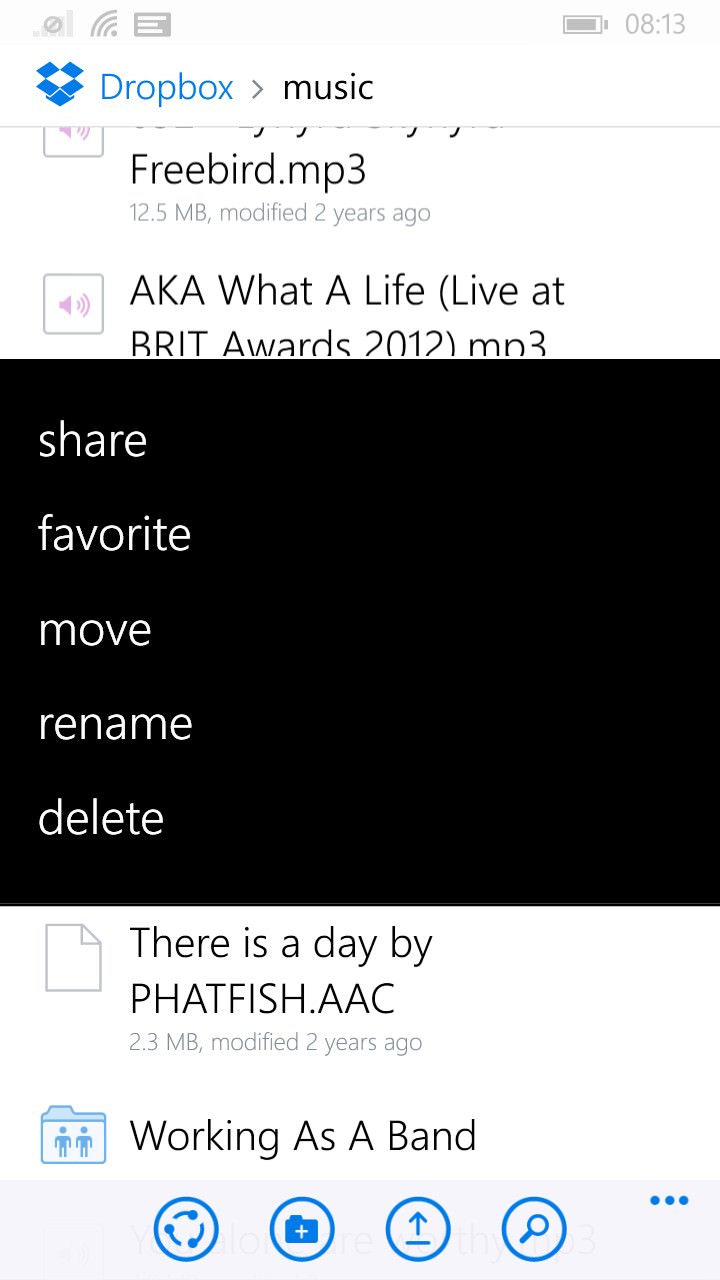 Here I'm playing a cached/downloaded music track, for example and (right) any Dropbox-hosted item can be managed or shared in the usual way. 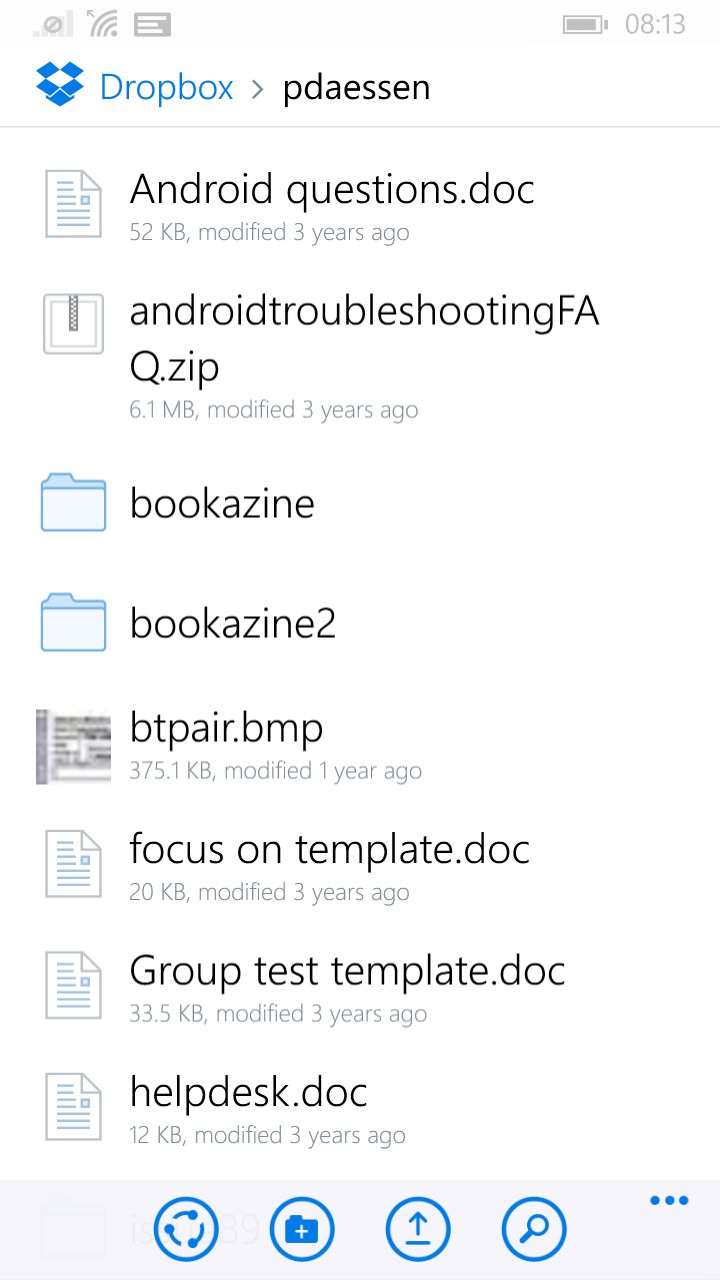 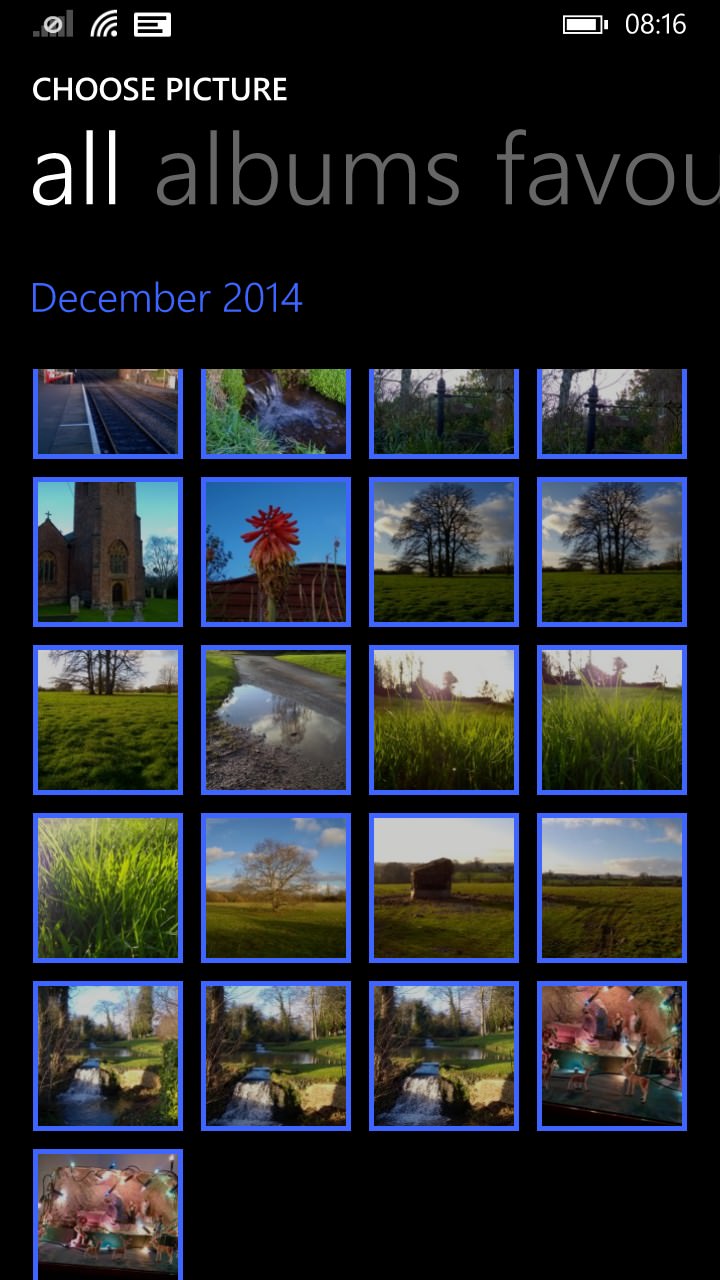 Browsing other file types and (for example) opening them in Office on the phone is easy; (right) the one big caveat is that only photos and videos can currently be uploaded from a Windows Phone. Documents (e.g. Office), audio recordings, and so on, are all out of luck (though OneDrive is there and built-in, of course).

A slick and free (and, for once, official) Dropbox client, this is to be welcomed, especially if you have a wealth of content in the service already, archived from other devices and platforms. You can grab Dropbox for free in the Store here.