Don't get too hung up on the name, because Coship makes phones for other companies to sell on (I'm sure meetings were taking place throughout MWC 2015), but the BVC X1 is very definitely worth noting, as a budget Windows Phone phablet that also happens to be water and dust proof. Something of an unusual beast then, details below. 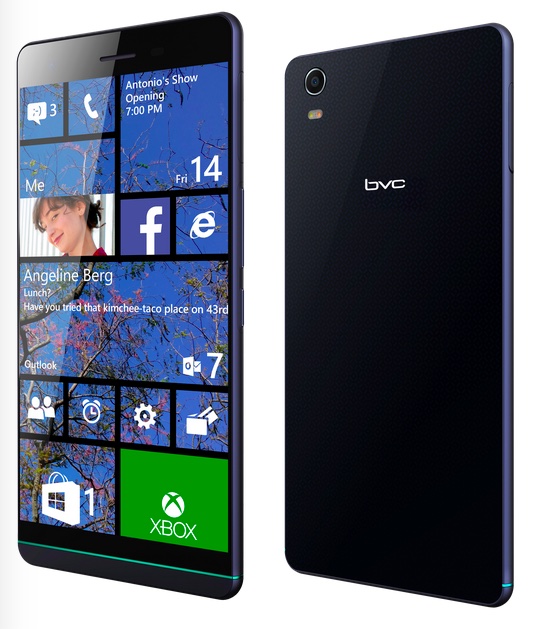 Sounds interesting, at the every least, though the chipset used might prove to be a limitation in the long term - don't think of this as a flagship. I'd guess at a price around 200 Euros in retail form at some point.

I don't think Rafe has spotted this yet, on the show floor, so we'll use someone else's media - there's a brief video hands-on with this new device by the Windows Central team on their YouTube channel, embedded below: