Even in 2015, the Angry Birds updates keep flowing for Windows Phone. Released this week is an update for the Star Wars II variant, with a grand total of 48 new levels, see below for the changelog.

Angry Birds Star Wars II – Every saga has a Pork Side. 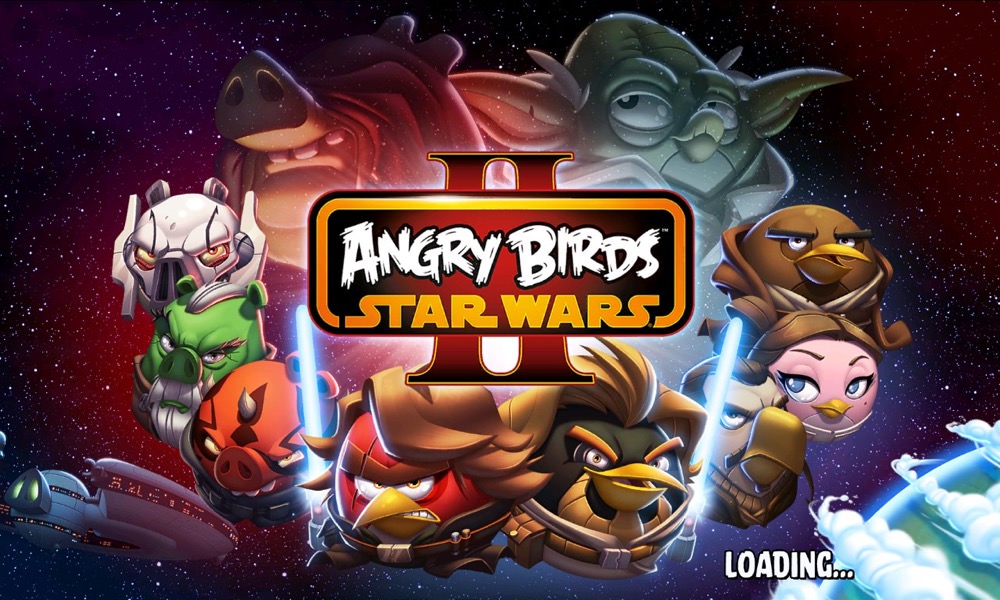 As usual, you can only GET to these new levels by playing through/defeating every previous level, and these are on occasions very hard. Or you can use in-app-purchases to directly unlock them, but that can get expensive, so....  Ditto playing as the 'pork side', the game only lets you experiment here after getting so far through playing for the birds - or, again, paying. Still, 48 new levels is a decent upgrade to what is now quite an old game on mobile.

In case you missed the dark, oh so dark 'Master Your Destiny' side of the game, here's the brief cinematic intro: